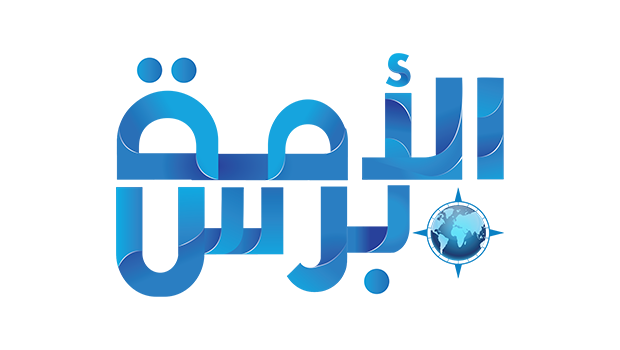 ACCESS A Brief History
ACCESS began operating out of a storefront in Dearborn’s south end in 1971. It was truly amazing—people volunteering their time to serve the community. ACCESS’ beginnings are humble, and we have made such great progress in the past 40 years…
The 1960s was an extremely volatile time both politically and socially, and this volatility deeply affected the Arab-American community. The burgeoning Dearborn Arab community was developing an identity, and it was in the midst of this that a small group of dedicated and concerned people came together determined to provide assistance for immigrants in any way they could.
ACCESS - The Beginning
The Early Days
We saw the daily struggles many Arabs who immigrated to the United States faced—the linguistic, cultural, and social barriers—and we knew we had to do something. ACCESS was literally a labor of love; it was completely staffed by volunteers assisting those who had trouble with filling out applications in English, completing their tax forms, translation, and anything else they needed.  In 1970, George Khoury (a current lifetime member of ACCESS’s Board of Directors) was elected our first board president.
The Association of Arab-American University Graduates  (AAUG) donated the first month’s rent for our storefront operation located on Vernor Highway, and for the subsequent years, George Saad quietly donated the rent.
Hajjah Aliya Hassan became the first volunteer director.  ACCESS moved to the Hashemite Hall, which unfortunately burned down. In 1973, the Yemeni Benovelent Association   purchased a building on Saulino Court (also in the south end) and generously offered us space for free.
Hajjah Aliya Hassan

ACCESS - The Early Days
The mid-to-late 1970s saw ACCESS receiving its first grants and awards, and becoming an organization.
Just as things were really starting to take shape at ACCESS, there was a fire at the Saulino Court building. True to their determination and the spirit that defines this community, ACCESS workers set up a tent outside of the building, connected phone lines, and opened up one hour early the next day to continue offering services. The community responded by coming out to volunteer.
ACCESS- Rebuilding     ACCESS- A History of Service
ACCESS rebuilt and eventually purchased the Saulino Court facility that still houses our administrative offices today. We went from serving hundreds of people in our first year, to hundreds of thousands now. And while our administrative offices remain in the south end, we have expanded to have five locations total, including the Arab American National Museum (AANM).
The AANM is a beacon of pride for our community. It is the first museum in the Nation dedicated solely to exhibiting and celebrating the accomplishments of Arab Americans. This project signifies just how far our community has come.
The idea for the AANM began in 2000 with a very practical need—more space. We began to realize that our very active cultural arts department, which was constantly conducting classes and cultural trainings, needed a larger facility. The idea evolved into creating a museum with offices and classrooms to house this department. After 9/11, the glaring need for a facility like this was realized with the sharp rise in anti-Arab sentiment.  The unfortunate aftermath of this tragedy spurred us to start planning and fundraising for this facility, which is now an extremely vital aspect of the Dearborn landscape. On May 5, 2005, the AANM opened its doors to the public.
AANM Museum Front
AANM
Arab_American_Service_Day_2005-12
Another example of our progress is the Network for Arab American Communities (NNAAC), an alliance of 23 Arab-American community-based organizations that aims to share resources and experiences in order to provide the best services to their respective communities. ACCESS is proud to be a main pillar behind this initiative.
The story of ACCESS’s history is inspiring. A handful of volunteers have turned into 270 employees, and ACCESS has become a vital part of this community. Our story continues …
تابعوا أخبار الأمة برس عبر
Google News