Vivo keeps up with the biggest companies with another feature phone 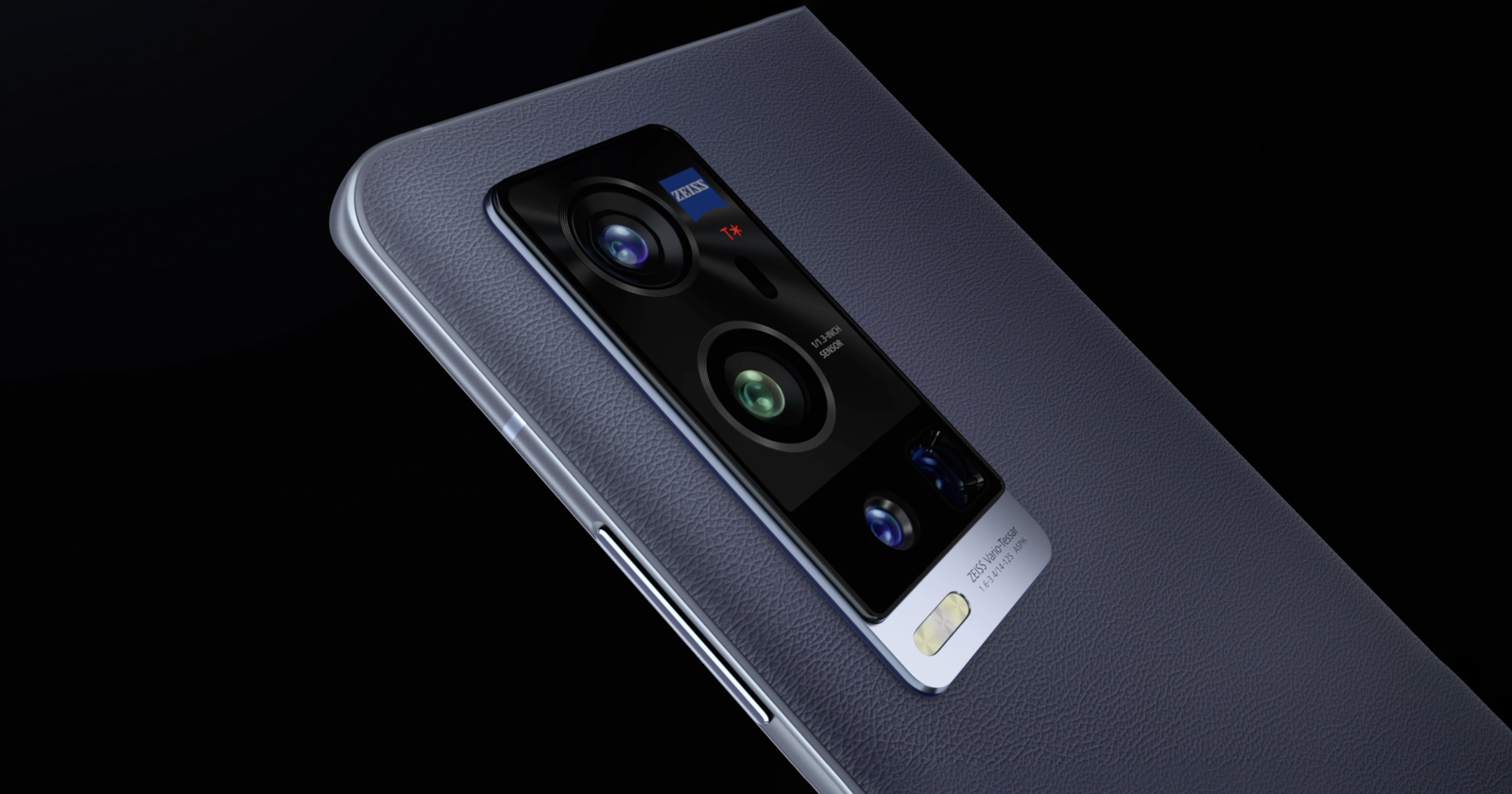 Vivo decided to maintain its advanced positions in the world of smart devices this year, and announced a phone that is no less capable than Samsung and Huawei phones in the excellent categories.

The X60 Pro Plus comes with great capabilities to deal with data and cellular networks from the fifth generation thanks to the Qualcomm Snapdragon 888 processor, which is ranked among the most powerful phone processors currently, in addition to its random access memory, which came from 8 and 12 GB, and internal storage memory 128 and 256 GB expandable, Adreno 660 graphics processor.

The main camera in it came with superior imaging capabilities thanks to its 50 + 48 + 32 + 8 megapixel lenses, and the front camera came with 32 megapixels with face recognition and HDR technologies.

The phone has two ports for the connection, a 3.5 mm headphone jack, an NFC chip for electronic payment, and a 4200 mAh battery that can be charged quickly via a 55-watt charger.