What does the world look like for a person with dementia ?! 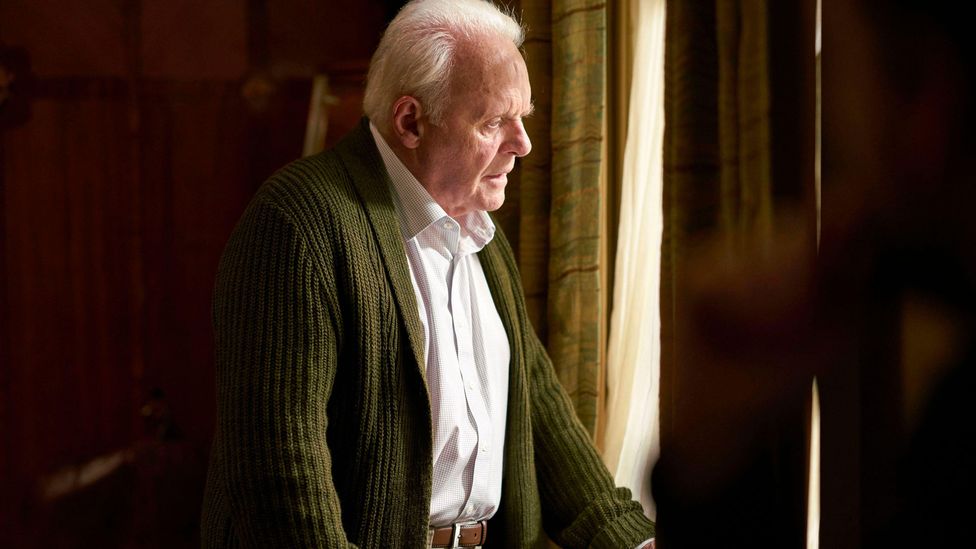 The models, developed by the Canadian residential care company Amica Senior Lifestyles, are designed to help caregivers and relatives understand the challenges of living with dementia.

However, the team cautioned that dementia is a highly individualized journey that can lead to a host of cognitive effects, and as such, experiences will differ between individuals.

Dementia is a global concern, but it often appears in wealthier countries, where people are more likely to live to an older age.

According to the Alzheimer's Association, more than 850,000 people in the UK live with dementia - the number is expected to exceed 1.6 million by 2040.

The vast majority of people with dementia are 65 years of age or older, although it can affect young adults as well.

“It's hard for us to imagine how the world might look and change for people with dementia,” said neuroscientist Heather Palmer, who is also a counselor for cognitive well-being at Amica Senior Lifestyles and helped create the images. It indicates that a person has dementia.From noticing changes in behavior upon entering rooms to neglecting plants, dementia can take many forms in a person’s way of life. However, through the use of various tools and methods, those with dementia are still able to function well. - Or even better than they did before. "

Diseases that need sleep to eradicate

Causes of stomach pain with gas

What type of sweat indicates a health risk?