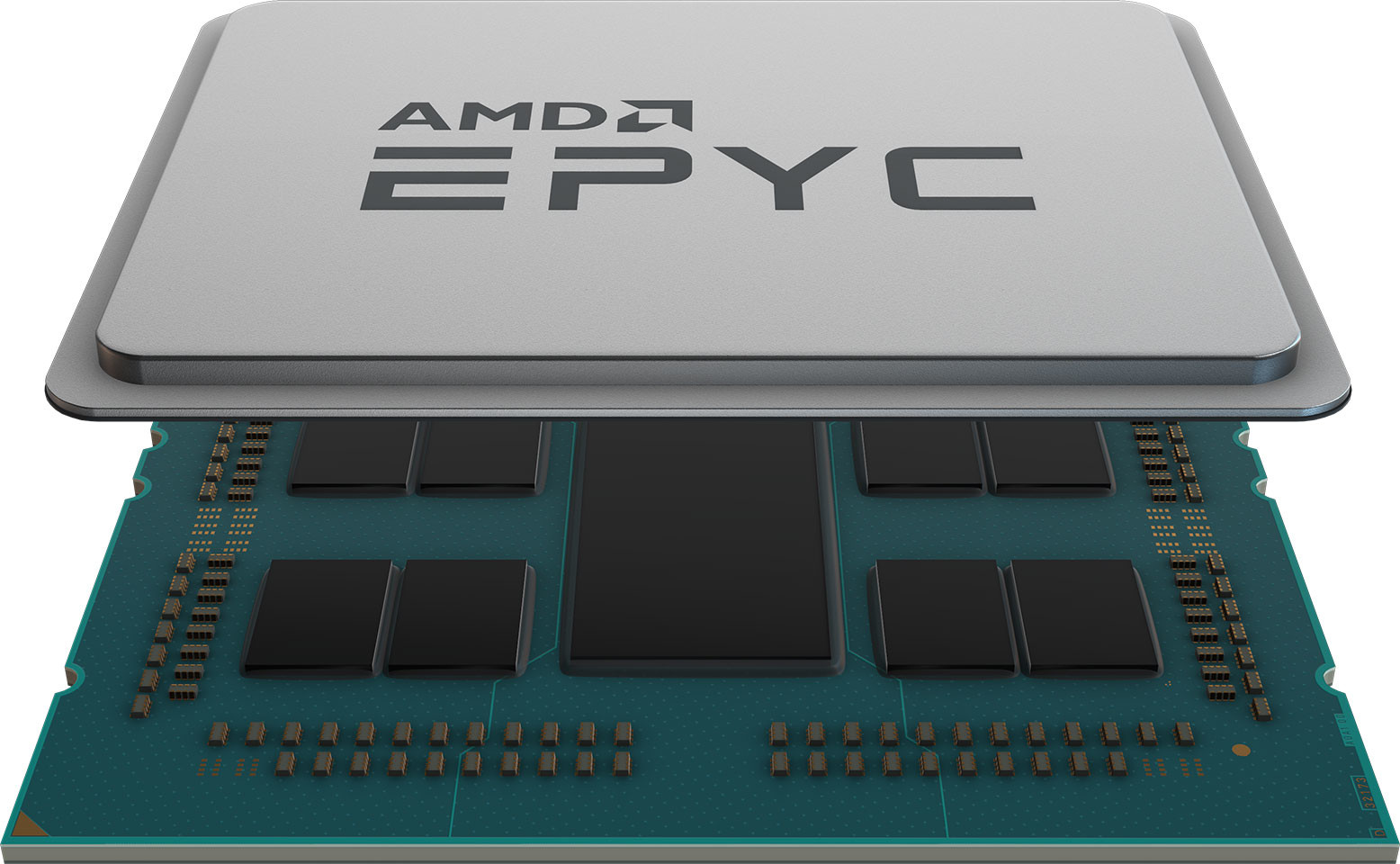 The electronics giant AMD has announced a new generation of processors that will compete with the latest Intel processors.

According to AMD experts, the latest generation Ryzen Pro 5000 processors will provide great protection for computers and user data through Shadow Stack technologies that are designed to provide strong encryption against malware attacks.

These processors are also supposed to give computers great capabilities to deal quickly with data, since their cores work together at frequencies of up to 4.4 GHz with acceleration systems.

In addition to the above, the Zen 3 standard on which these processors are built according to AMD ensures low energy consumption in computers, which will enable companies to manufacture computers with smaller and lighter batteries.

It is assumed that these processors appear in a large number of computers Elitebooks and ThinkBooks and ThinkPads and ProBooks, in addition to computers HP and Lenovo coming.