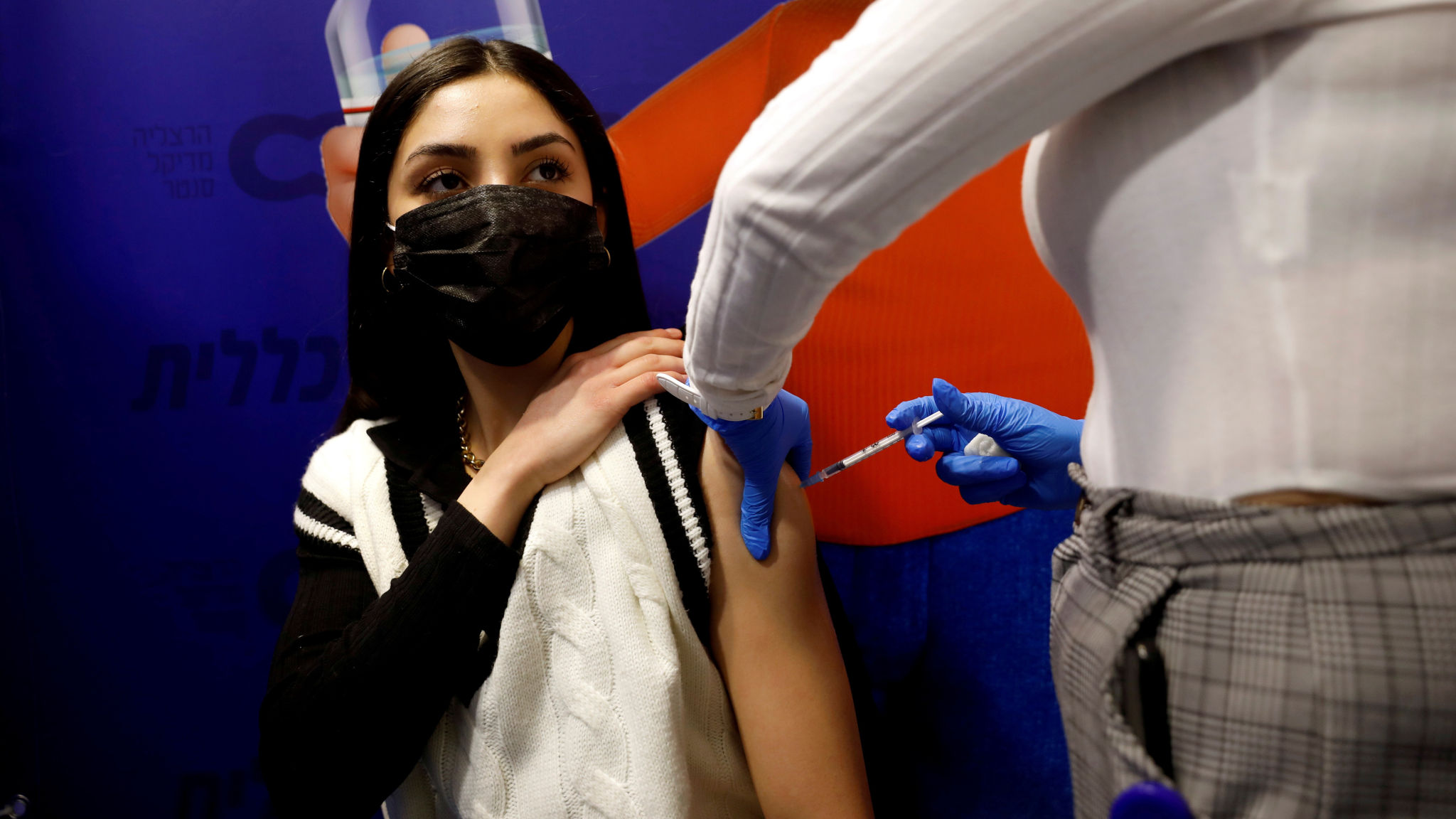 Long COVID-19 symptoms after hospital treatment are most prevalent among middle-aged white women, according to two new studies by researchers in the UK.

Five months after leaving hospital, 70 percent of patients continued to experience a range of symptoms including fatigue, muscle aches, breathlessness and “brain fog,” according to researchers at the National Institute for Health Research and the Leicester Biomedical Research Centre. Of those, the most likely not to return to full health were white women aged 40-60.

The study, which has not yet been peer reviewed, also found that long COVID-19 symptoms had serious implications for patients’ quality of life post-recovery.

Around 20 percent of the 1,000 or so participants suffered from symptoms that reached the threshold for being considered a new disability, and around one in three either stopped working completely or had to change their job because of long COVID-19.

Researchers said there was no clear link between how ill someone was and how likely they were to suffer from long COVID-19.

How women’s bodies fight off illnesses could explain their poorer recovery from COVID-19, researchers said, as might the fact that men, the old and ethnic minorities are more likely to die from infection.

Rachael Evans, an associate professor at the University of Leicester and a respiratory consultant at the city’s hospitals, said: “Much of the wide variety of persistent problems was not explained by the severity of the acute illness — the latter largely driven by acute lung injury — indicating other, possibly more systemic underlying mechanisms.”

A smaller study undertaken around the same time by researchers at the University of Glasgow found that women under 50 were five times less likely to say they felt fully recovered from COVID-19 up to seven months later.

“Our research shows that survivors of COVID-19-19 experienced long-term symptoms, including a new disability, increased breathlessness and a reduced quality of life,” said the study’s lead author Dr. Janet Scott from the University of Glasgow — MRC Centre for Virus Research.

“These findings were present even in young, previously healthy adults under 50, and were most common in younger females.”

This could have “profound implications for pandemic policy decision, as well as vaccination strategy,” she said.

Yoga exercises .. its benefits during pregnancy and controls for practicing it

Work out ‘harder and smarter’ like J.Lo to get in great shape in middle age