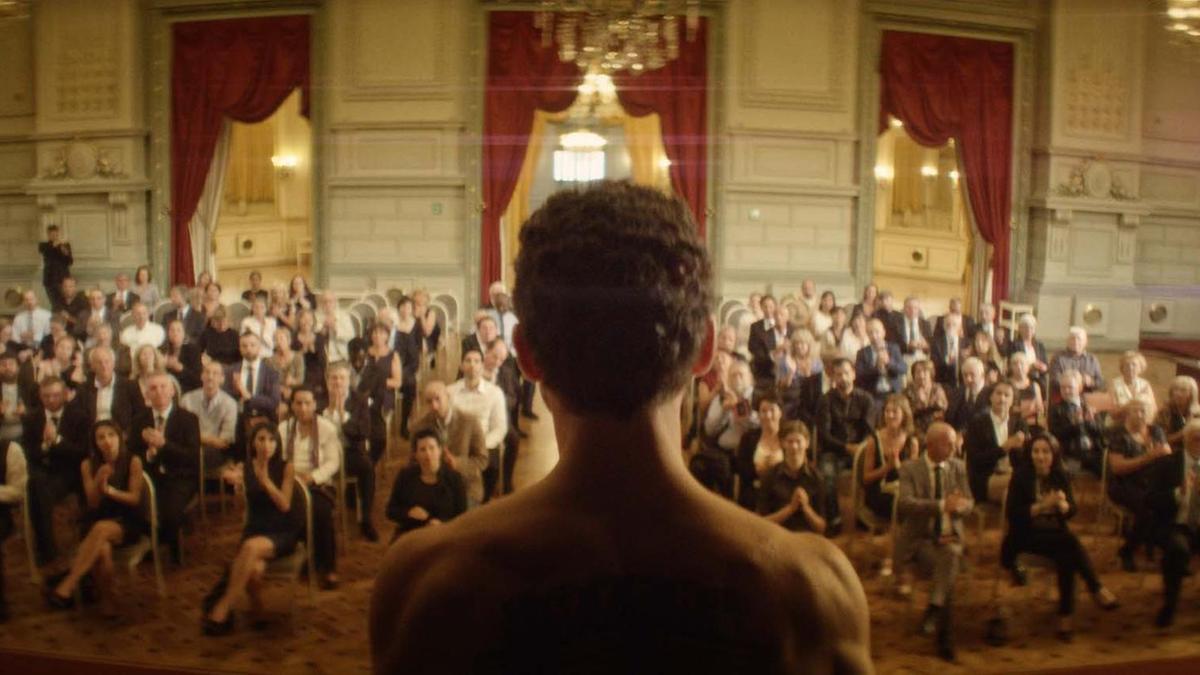 Two films by Arab filmmakers have been nominated for an Oscar this year.

Tunisian filmmaker Kaouther Ben Hania's award-winning film, The Man Who Sold His Skin, has been nominated in the International Feature Film category.

The film, which stars Yahya Mahayni, follows the story of a Syrian refugee in Lebanon who agrees to have his back tattooed by a famous artist in the hopes of joining his partner in Paris. Mahayni won the Orizzonti Award for Best Actor at the Venice Film Festival for the role.

The film's story is inspired by real life events last year. In 2006, Belgian artist Wim Delvoye produced the piece Tim, for which he tattooed the back of Tim Steiner, a former studio owner from Zurich, Switzerland. He sold the living artwork to a collector and, as part of the slightly macabre contract, Steiner received a third of the sale price and agreed to have his back skinned after his death so the owner could hang the unique piece on their wall.

“The original work of art was just a starting point,” said Ben Hania. “Many movies start with an image, then you have to have a story with an emotional journey.”

The film is running against Another Round from Denmark, Better Days from Hong Kong, Collective from Romania, and Quo Vadis, Aida? from Bosnia and Herzegovina.

The film, which Nabulsi co-wrote with Palestinian poet Hind Shofani, has won numerous awards and has also received a Bafta nomination for Best British Short.

The Present, which is Nabulsi's directorial debut, tells the story of Yousef, played by Palestinian actor Saleh Bakri, who decides to go with his daughter to buy a gift for his wife on their wedding anniversary. The task of shopping for the gift is almost impossible because of the challenges of life under occupation.

In an interview with The National last year, Nabulsi said the film was about the freedom of movement as a basic human right.

“At its essence, the film is about human dignity and the importance of dignity and what it means for someone to continuously be dehumanised,” she said. “It’s a simple story that speaks volumes about the absurd situation that exists there [in Palestine].”

Other short films in the same category include Feeling Through, The Letter Room, Two Distant Strangers and White Eye.

Review: 'Without Remorse' is one of the best action movies of the year