Apple kills off original HomePod, will focus on $99 HomePod Mini 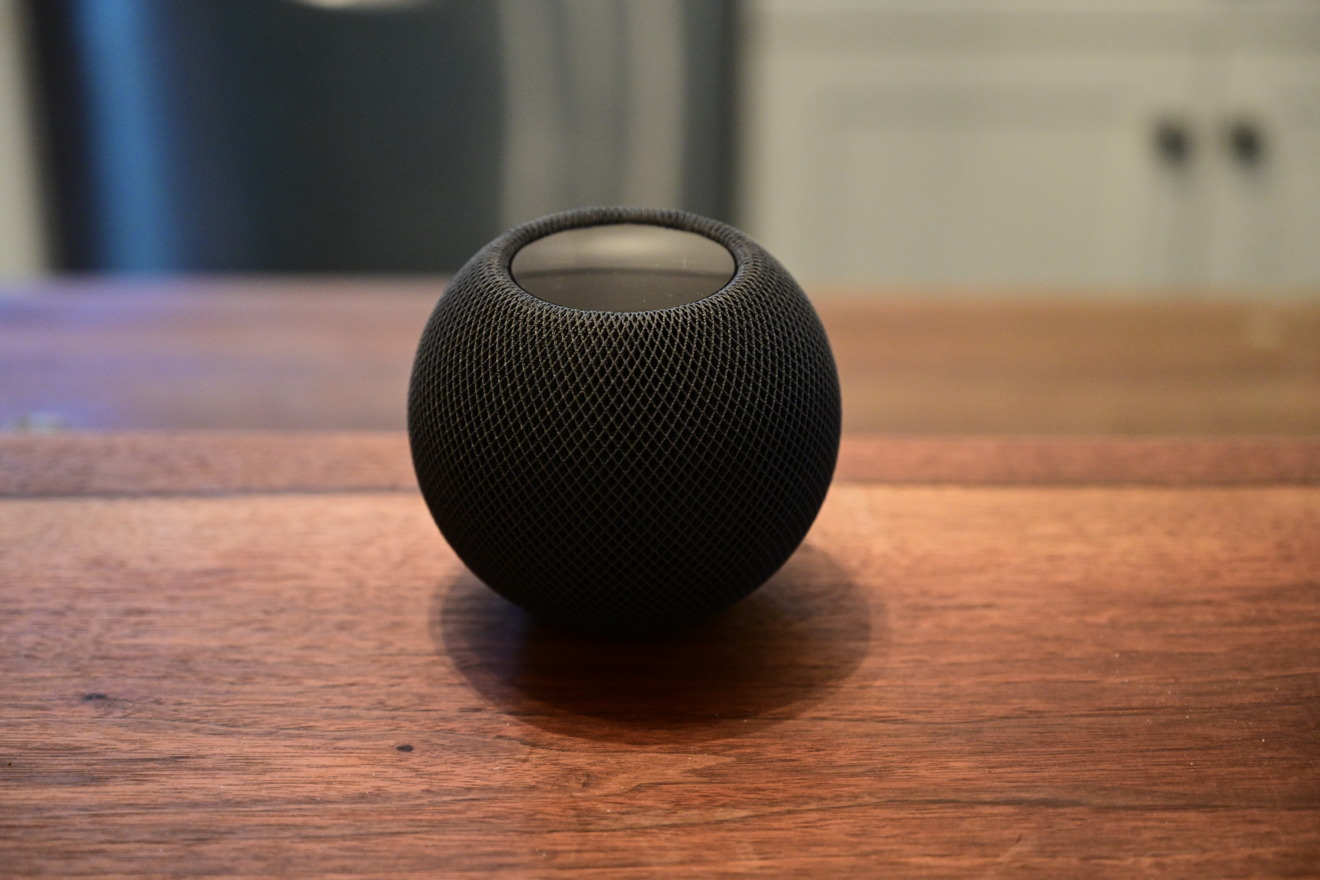 Apple has axed its original HomePod and will turn its attention to the smaller version of its smart home assistant, the HomePod Mini, the company said Friday.

The HomePod Mini was launched in November last year, costing $99 in comparison with the $300 HomePod original. When it was released in 2018, CNET reviewer Megan Wollerton praised its "stellar" sound but said it didn't offer as many features as competing speakers powered by Amazon's Alexa and Google's Assistant. "If you and everyone else you live with has an Apple device and you're sold on having an Apple smart home, the HomePod is worth a close look," she wrote at the time.


The HomePod Mini earned similarly strong praise from CNET reviewer Molly Price for its sound when it was released in 2020, with a note that the lower price made it much more attractive. "The HomePod Mini is as on-par as Apple wants to make it with Google and Amazon's offerings, and I'd recommend it to anyone invested in the Apple universe," she wrote.

"We are discontinuing the original HomePod, it will continue to be available while supplies last through the Apple Online Store, Apple Retail Stores and Apple Authorized Resellers," Apple said in a statement. "We are focusing our efforts on HomePod mini."
Follow "The Nation Press" on
Google News

Disabled People Can Now Use Android Phones with Face Gestures