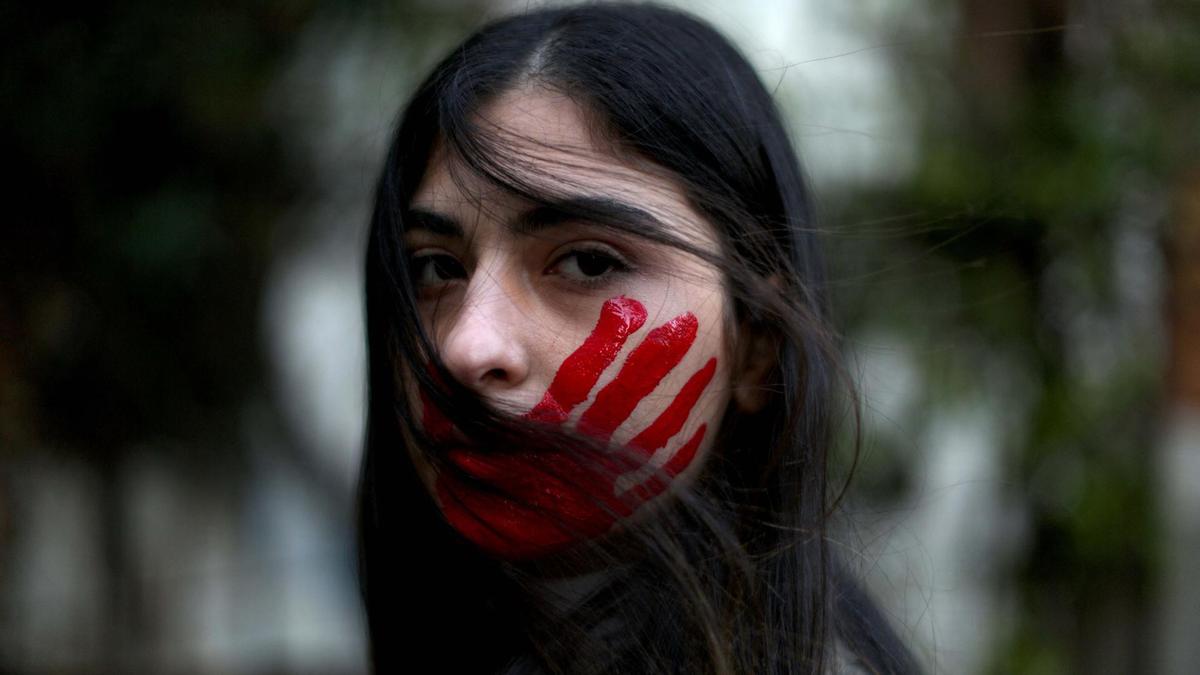 Nearly one in three women worldwide is subjected to physical or sexual violence during her lifetime, criminal behaviour that has increased during the pandemic, the World Health Organisation said on Tuesday.

Boys should be taught in school about the need for mutual respect in relationships and mutual consent, WHO officials said.

“Violence against women is endemic in every country and culture, causing harm to millions of women and their families, and has been exacerbated by the Covid-19 pandemic,” WHO director general Tedros Adhanom Ghebreyesus said.

About 31 per cent of women aged 15-49, or up to 852 million women, have experienced physical or sexual violence, the WHO said in what it called the largest-ever such study, encompassing national data and surveys from between 2000 and 2018.

A husband or intimate partner is the most common perpetrator and a disproportionate number of victims are in the poorest countries, it said.

True figures are likely far higher because of under-reporting of sexual abuse, a heavily stigmatised crime.

"These numbers are very shocking and really are sort of a wake-up call for governments to be doing much more to prevent this violence," report author Claudia Garcia-Moreno said.

In some regions, more than half of women face violence at some point, Ms Garcia-Moreno told Reuters.

Countries with the highest prevalence include Kiribati, Fiji, Papua New Guinea, Bangladesh, the Democratic Republic of Congo, and Afghanistan, WHO data show.

The lowest rates are in Europe, up to 23 per cent, over a lifetime.

Violence starts at an "alarmingly young" age, the WHO said.

One in four adolescent girls aged 15 to 19 who have had a relationship have been subjected to either physical or sexual violence, Ms Garcia-Moreno said.

"This is a very important and formative time in life," she said.

"And we know that the impacts of this violence can be long-lasting and can affect physical and mental health and lead to unwanted pregnancies and other complications."