Check out the latest Chromebook from Samsung 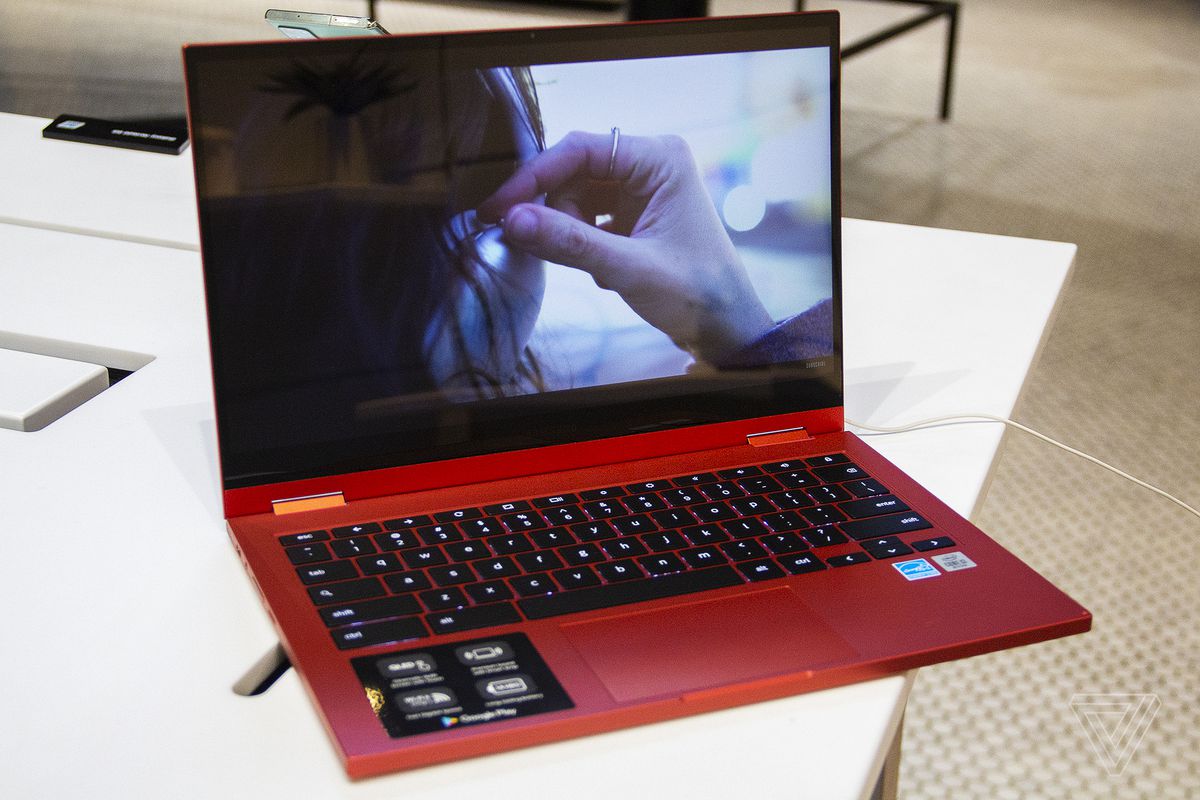 Samsung announced a while ago the specifications of the new generation of Chromebooks that it developed to be among the most prominent laptops of this year.

The new Galaxy Chromebook 2 computers feature elegant structures made of metal and plastic with a thickness of 13.9 mm, and weighing only 1.23 kg, and will be offered in basic colors, which are silver and red.

These devices got 13.3-inch screens with a resolution equivalent to (1920/1080) pixels, which can be folded at a 360-degree angle, and you can also draw and write on these screens with smart pens.

These devices can communicate wirelessly with Wi-Fi 6 (Gig +) 802.11ax networks, and are equipped with chipsets to connect via Bluetooth networks, web cameras, keyboards with backlighting, a USB Type-C port, an external microSD memory card port, and speakers. With a capacity of 5 watts, in addition to the internal batteries of a capacity of 45.5 watts, they are sufficient to work for approximately eight hours continuously.