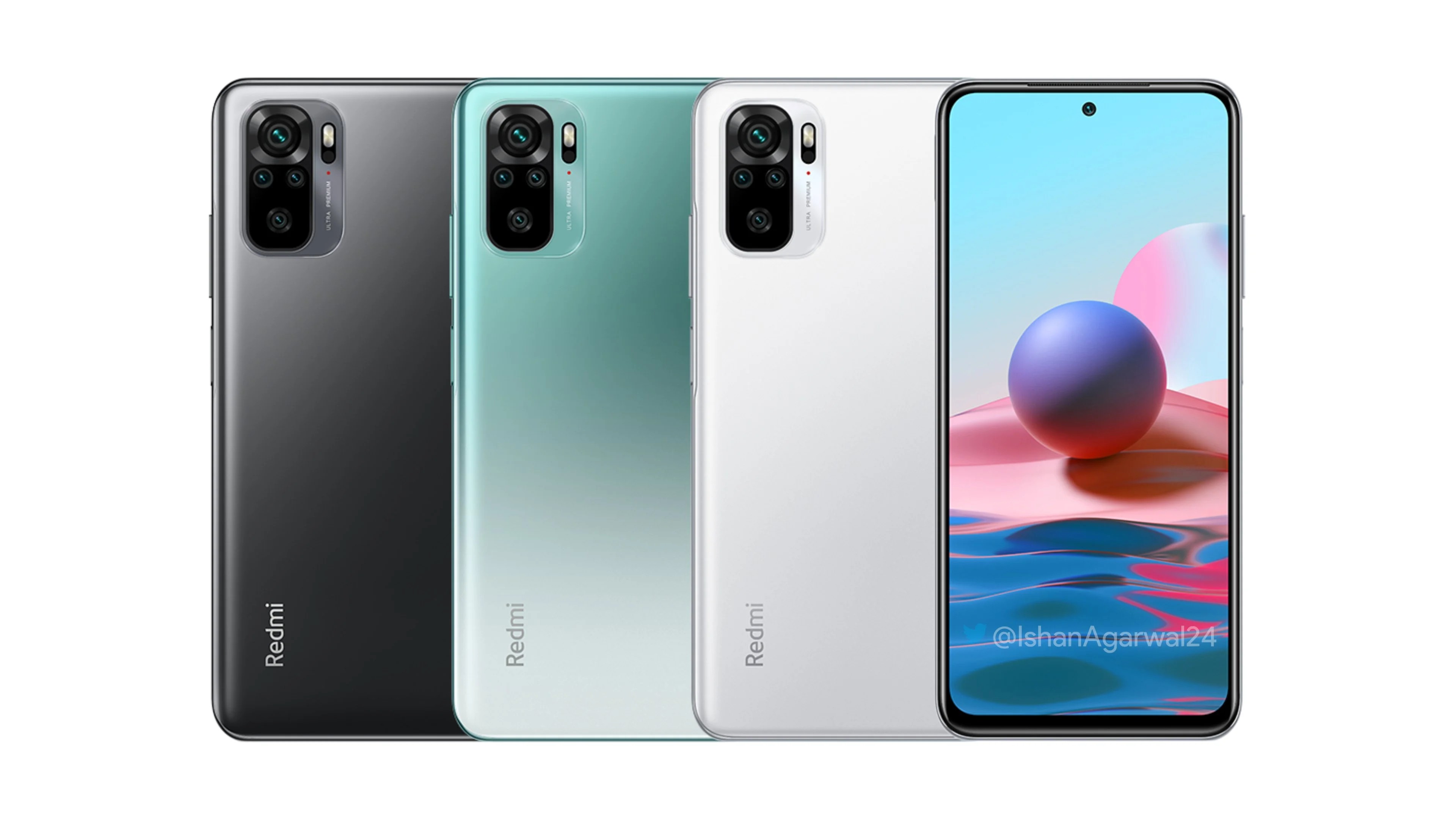 Xiaomi has officially revealed the specifications of the Redmi Note 10 devices, which it designed to be among the most advanced smartphones of this year.

Among the most prominent models of these phones came the Redmi Note 10 Pro, which got a frame made of metal, plastic and glass that was resistant to shock and scratches, and was equipped with a 6.67-inch AMOLED screen with a frequency equivalent to 120 Hz.

The excellent performance of this device is guaranteed by the Snapdragon 732G processors, 64/128 GB internal storage memory expandable via external memory cards, 6 or 8 GB RAM.

The company has equipped it with two SIM cards, a 5020 mAh battery that can be charged quickly via a 33-watt charger, in addition to a fingerprint scanner, and satellite positioning systems.

As for the main camera, it came with a quad-lens resolution (108 + 8 + 5 + 2) megapixels, and the front camera with 16 megapixels works with face recognition technologies.

The phone will be launched in the world markets, starting from March 8, at prices ranging between 279 and 299 dollars.