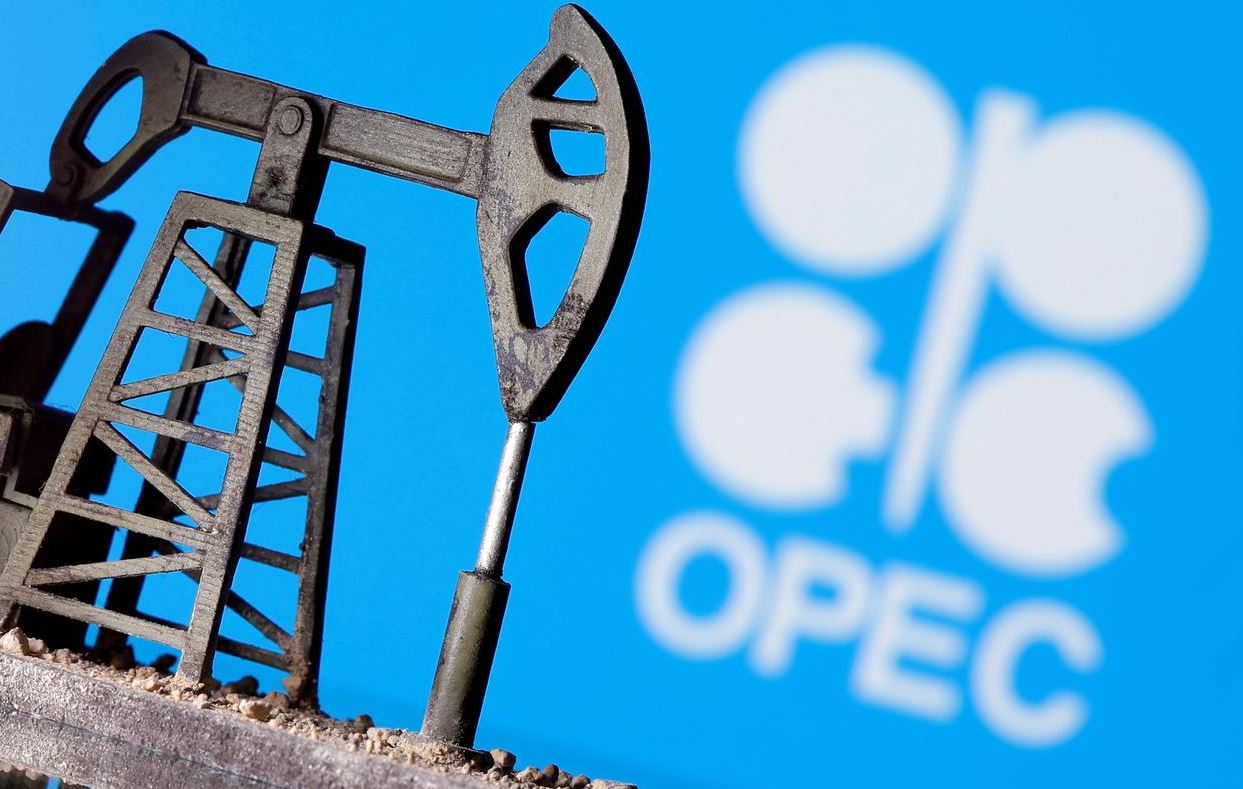 Oil prices jumped more than 2% on Friday, hitting their highest in nearly 14 months after Opec and its allies agreed not to increase supply in April as they await a more substantial recovery in demand.

Both contracts surged more than 4% on Thursday after the Organization of the Petroleum Exporting Countries and allies, together known as Opec+, extended oil output curbs into April, granting small exemptions to Russia and Kazakhstan.

Investors were surprised that Saudi Arabia had decided to maintain its voluntary cut of 1 million bpd through April even after the oil price rally of the past two months on the back of COVID-19 vaccination programmes around the globe.

“No additional supply from Opec in April means lower oil inventories not only in April but all through 2021 and into 2022 even if supply is added in May,” SEB chief commodity analyst Bjarne Schieldrop said.

“Price over volume is the name of the game for as long as they can.”

Analysts are reviewing their price forecasts to reflect the continued supply restraint by Opec+ as well as US shale producers, who are holding back spending to boost returns to investors.

Stock markets mostly extended losses on Friday after US Federal Reserve boss Jerome Powell failed to soothe fears of a surge in inflation which many warn could force the US central bank to hike interest rates earlier than previously thought.

That prospect pushed the dollar to three-month highs versus the euro on Friday even as it undermined shares.

“We might be in a situation where the market is hoping for a weak US jobs number later (Friday) as this would help make the case for a loose monetary policy to be retained and perhaps (also) calm fears of the world’s largest economy overheating.”

China, the world’s second largest economy, said Friday it is targeting growth of more than six percent this year despite the impact of the coronavirus pandemic.

Powell on Thursday reiterated that the Fed would not tighten policy until its goals of full employment and consistent inflation had been met -- and that was likely to be some time away.

As the economy recovers, he said, “you could see prices moving up” but those increases are likely to be transient “and (there) is a difference between a one-time surge in prices and ongoing inflation.”

Traders were also left disappointed that Powell did not indicate he would act to ease the recent rise in bond yields.

The yield on benchmark 10-year US Treasuries spiked back above 1.5 percent to a one-year high after his comments.

Yields rise as bond prices fall -- and investors are rushing out of them as inflation would eat into their returns.

“The market was seemingly looking for Powell to push back harder on the recent increase in yields,” said National Australia Bank’s Ray Attrill.

While the rollout of coronavirus vaccines, slowing infections, easing of lockdowns and an imminent new US stimulus are breathing life back into economies, investors are increasingly worried that ultra-loose monetary policies -- a key pillar of a year-long equity surge -- will be wound down if inflation spikes.

This has led to a sharp sell-off across world markets with the tech-rich Nasdaq on Thursday almost sinking into correction territory -- an accumulated 10 percent drop from recent highs -- after touching a record high last month.

US markets extended the week’s losses, with the Nasdaq down more than two percent -- tech firms being more sensitive to higher interest rates -- while the Dow and S&P 500 dropped more than one percent.

The selling pressure continued into Asia and much of Europe, although bargain-buying at the end of another volatile week pared the morning’s deep losses.

London even rose approaching the half-way mark, climbing around half-a-percent thanks to solid gains for heavyweight oil majors BP and Shell.