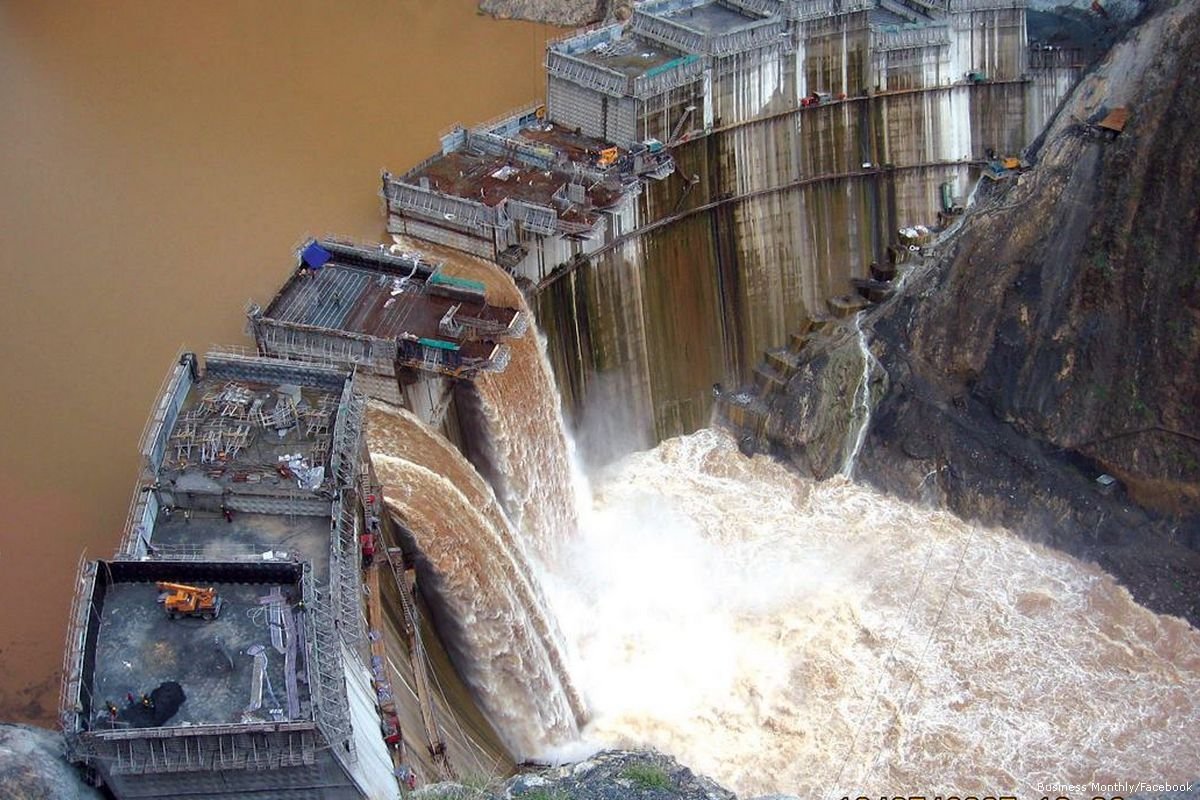 The president expressed Egypt’s support for all efforts done to promote peace and stability in Sudan during this pivotal stage in its history. He said that the security of Sudan is an integral part of Egypt’s stability.

In a meeting with Mariam Al-Mahdi, Sudanese minister of foreign affairs, both parties agreed to intensify mutual coordination during the coming period regarding the GERD issue.

El-Sisi stressed Egypt’s strategic approach to supporting all aspects of bilateral relations with Sudan during his meeting with Al-Mahdi, said Bassam Radi, a presidency spokesperson.

This is aimed at consolidating the eternal partnership and relations between the people of the Nile Valley.

He highlighted Egypt’s readiness to continue transferring its experience in economic reform and training Sudanese cadres. 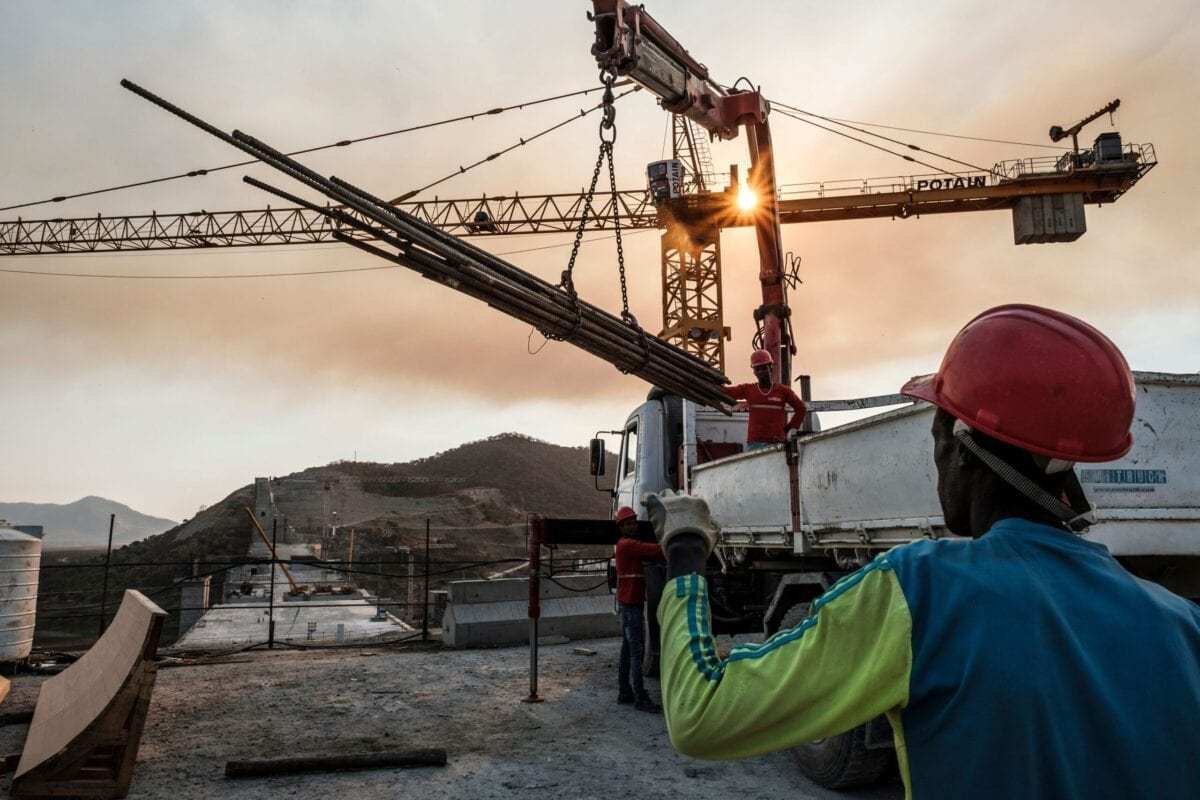 Al-Mahdi expressed Sudan’s aspiration to develop cooperation between the two countries, appreciating the Egyptian support to preserve the safety and stability of Sudan.

Sources revealed that the Egyptian president will visit Sudan next Saturday on an official visit.

He will hold talks with the Chairman of Sudan’s Sovereign Council Abdel Fattah Al-Burhan to discuss the dam, the border crisis between Sudan and Ethiopia, and other bilateral issues.

Meanwhile, the Chief of Staff of the Egyptian Armed Forces Mohammed Farid arrived in Khartoum on Monday heading a high-level military delegation for a meeting.

During the seventh meeting of the joint Egyptian-Sudanese military committee in Khartoum, the chiefs of staff of both countries signed a military agreement to enhance regional security and cooperation.

Farid said that the level of military cooperation with Sudan is unprecedented.

He also indicated that Egypt is ready to meet all of Sudan’s demands in military issues because the two countries face common challenges.

The Egyptian minister of foreign affairs and his Sudanese counterpart held a meeting in Cairo. They discussed a number of issues with the GERD on top of the agenda.

Iran to enrich uranium to 60%, highest level ever