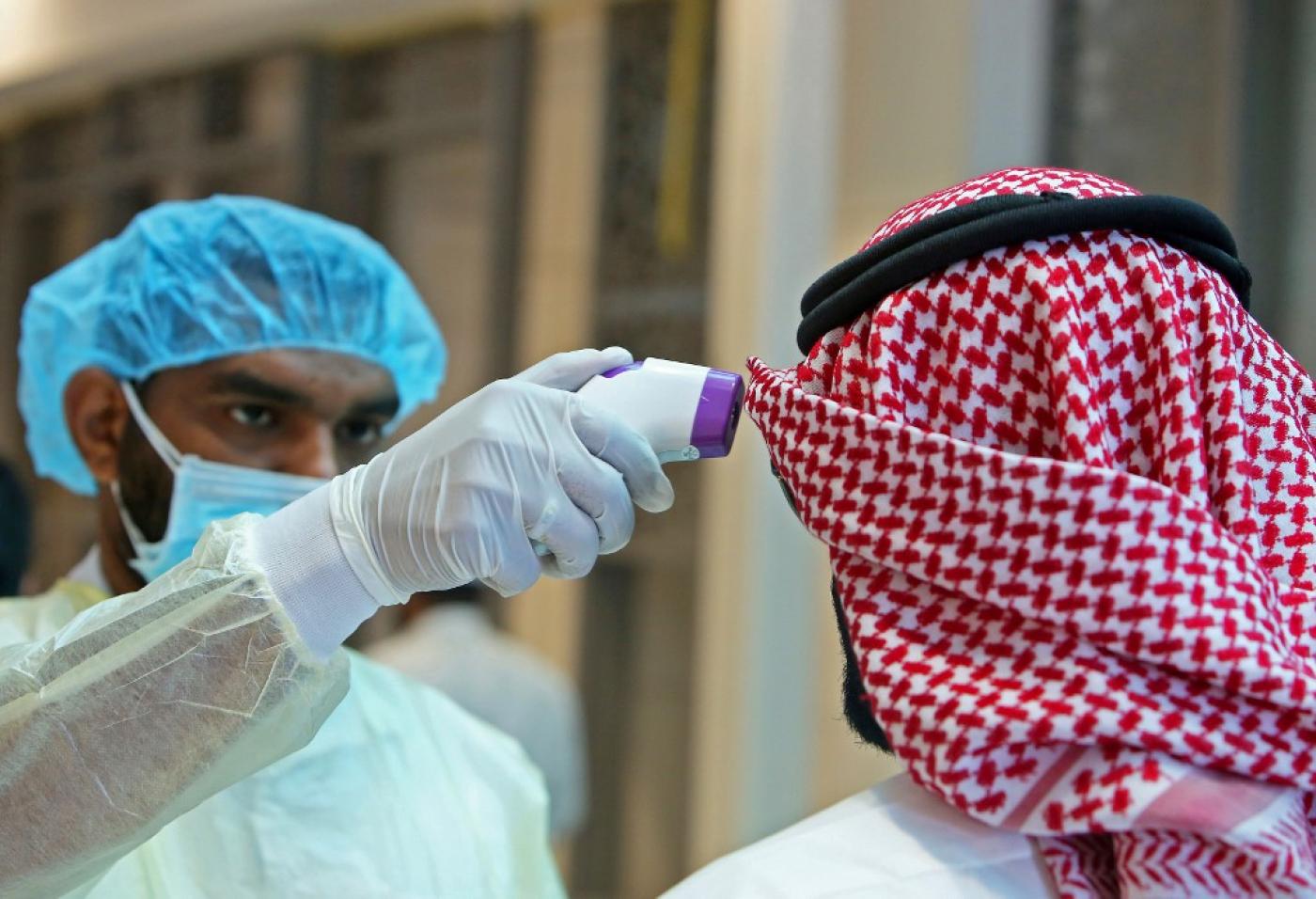 Kuwait has imposed a minimum one-month curfew to curb a sharp rise in coronavirus cases, after reporting the highest infections in 24 hours since the outbreak started.

“The curfew will be imposed from 5 p.m. until 5 a.m. local time as of Sunday March 7 until April 8,” state news agency KUNA reported in a government statement.

The Gulf country has since February 7 cut opening hours for non-essential retail shops and banned non-citizens from entering the country, but a steep increase in cases in the past week has forced the government to take more stringent measures.

Those who break the rules, which also include mandatory use of face masks outside the home, can be fined as much as $16,000 and jailed for up to three months, KUNA reported.

A government spokesman said people are allowed walk to mosques to perform prayers during curfew hours, but pharmacies and food shops must use delivery services and all public parks and recreational areas will be closed. Taxis are allowed to service only two passengers.

Other Gulf countries have tightened public health restrictions to address the pandemic, with Oman mandating businesses including restaurants and cafes to close between 8 p.m. and 5 a.m. until March 20. They are likewise banned from providing home delivery services.

“The decision excludes fuel stations, health institutions and private pharmacies, and the committee’s decision does not include the movement ban of individuals and vehicles,” a report from Times of Oman said.

Kuwait airport will implement PCR verification for 8 countries this month