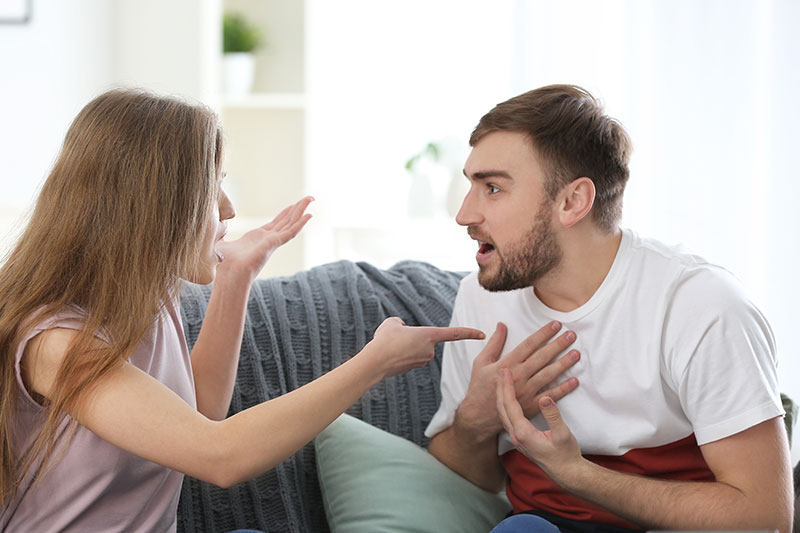 The key to a successful relationship is how to deal with conflict. Those who deal with conflicts honestly, openly, with respect and love, are more successful than those who do not deal with them.
Although many husbands do not prefer the atmosphere of quarrels and the problems between them, this does not mean that there are many benefits to quarrels between spouses, studies have shown that relationships free of repeated quarrels are less healthy than those relationships during which no quarrels occur.
In the following lines, "Madam.net" informs you of 4 benefits of a quarrel between spouses, according to what Bustle reported:

Quarrels between spouses allow each of them to convey an implicit message about their desires and needs to the other party, and quarrels are followed by an apology, and a strong apology usually generates feelings of warmth and good communication between the spouses, because as you perform the apology process, you reaffirm all the qualities you value in your partner.

Everyone has allergies to certain things, because everyone has a past, but you will not be able to know this past or the things that cause your husband's allergies, without quarreling together.
A fight is a great opportunity to reveal yourself fully and allow your partner to do the same, allowing you to get to know each other more deeply.

Although it may be easier not to argue and ignore any problem that occurs between spouses, quarrels help your relationship to mature more, and it also helps you to identify the real problems that cause frequent quarrels between you, and try to find a solution to these problems to avoid their recurrence.

4- Argument can save the marital relationship instead of destroying it

When you are upset with your husband, and you remain silent without wanting to deal with him, he will surely know that something is happening because you are not your usual nature, and if your silence continues and you do not want to deal with him, the relationship between you may be destroyed, so quarrels are the best solution in such cases, To save the marital relationship instead of destroying it with silence. 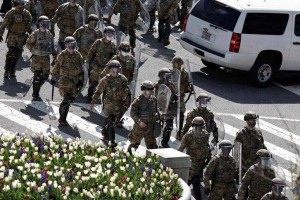