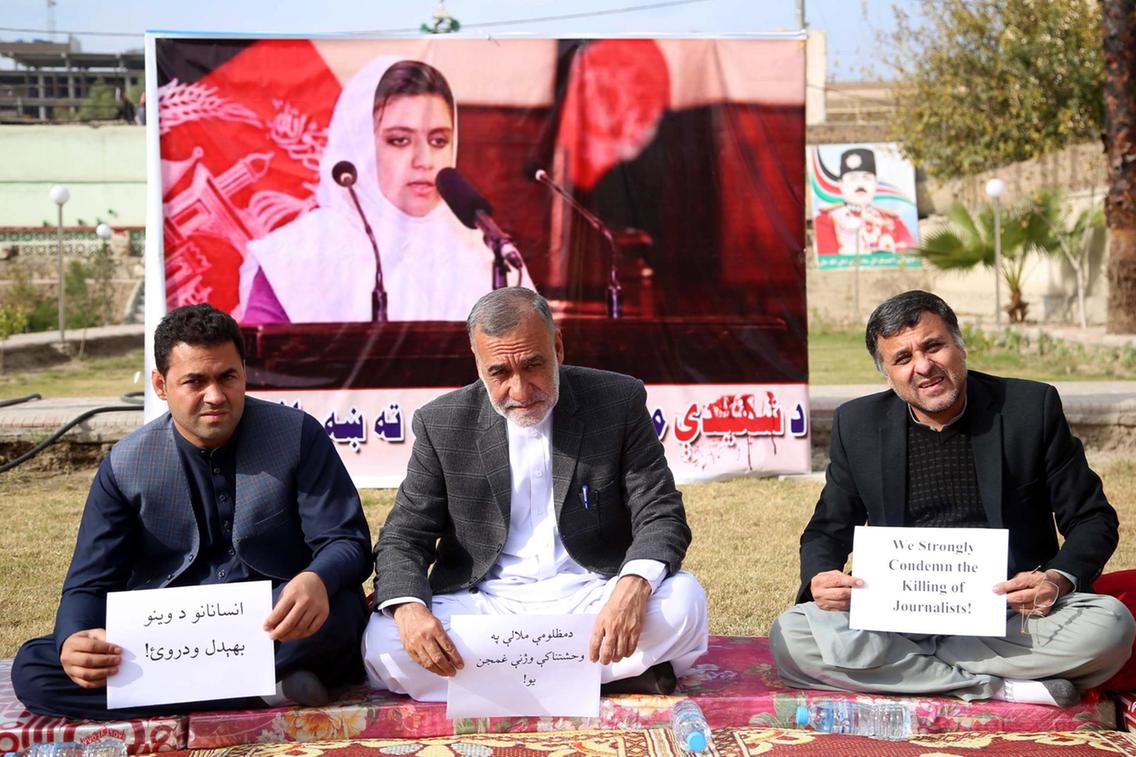 Three women who worked at a local television station in Afghanistan’s eastern city of Jalalabad were shot dead on Tuesday afternoon while on their way home from work. A fourth woman was critically injured.

The women, all in their early twenties, held positions in the dubbing department at Enikass Radio and TV and had reportedly been receiving threats before they were assassinated. The Taliban denied any involvement. The militants are being blamed by the government for the recently upsurge of violence throughout the country.

The ISIS claim posted late on Tuesday, contradicted the Afghan government’s accusations against the Taliban.

According to a United Nations report, at least 30 media workers and journalists have been killed in Afghanistan since 2018.

“Today was a bad day for Enikass Radio and TV,” said the channel’s director, Zalmai Latifi. “The three women were our top dubbing employees, and were killed in two separate incidents.” All three women had recently started the jobs with the television channel. 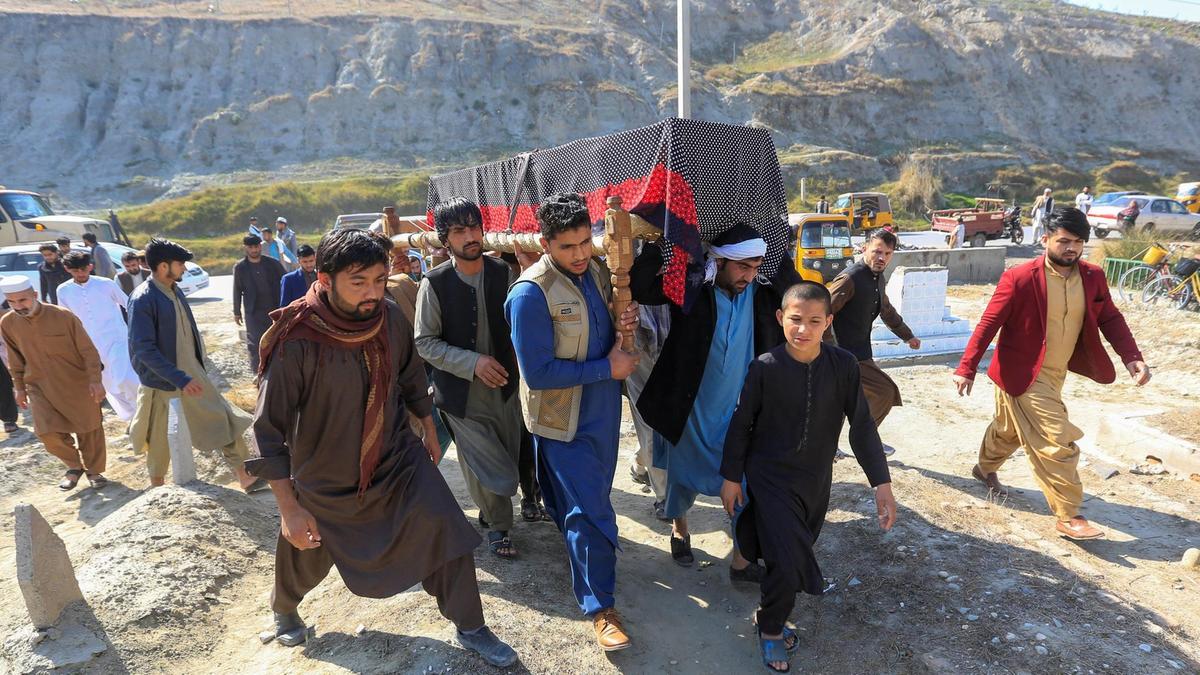 Shahnaz Raufi and Saadia Sadat were on their way home together when an unidentified gunman opened fire about 4pm local time yesterday. Mursal Waheedi was killed in a separate incident just minutes later. Her murderer was arrested and is under investigation, according to provincial police chief Juma Gun Hemat.

“We are shocked and sad. This hasn’t been the first incident here, so we're increasingly concerned. We’re scared for our lives every day,” Zabiullah Ghazi, a reporter with Voice of America, said that. “Nowhere is safe for us, but we still have to leave our houses every day to go to work. It is our job. We plead with the government to protect us.”

Tuesday’s killings came in what has been a sharp rise in attacks on media workers. In December, Malalai Maiwand, a journalist in Jalalabad working as a presenter for the same channel, was assassinated, with her driver, by an ISIS gunman.

According to the UN, at least 11 media workers and human rights defenders were killed in the past three months. The organisation called for a prompt, transparent and independent investigation into the killings.

“These murders are horrible and mysterious and we can’t always say who is behind them. The situation is getting worse and we are worried for our lives.”

As the US troop withdrawal deadline set for May looms, attacks and assassinations are becoming more common, pushing many Afghan journalists and human rights defenders to leave the country, seeking safety abroad from the many threats against them.