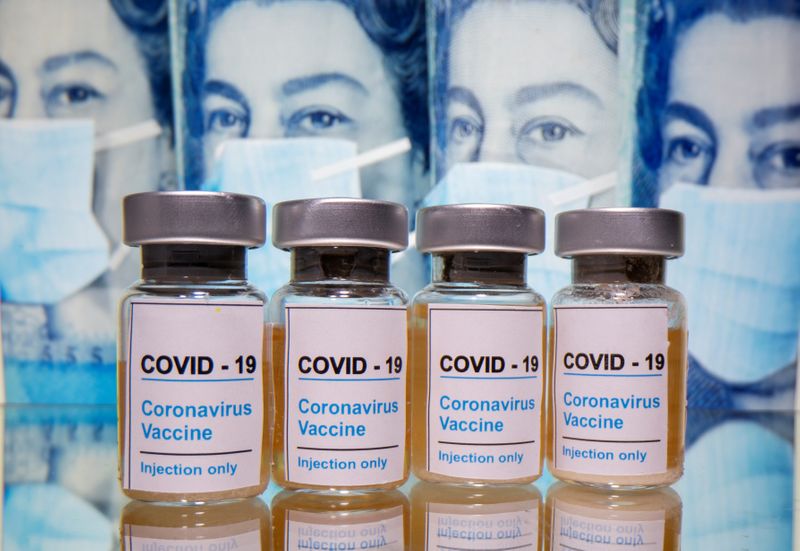 Dubious intermediaries have offered governments across the European Union a total of about 1 billion non-existent COVID-19 vaccine doses worth about 14 billion euros, the bloc’s anti-fraud agency told Reuters on Monday.

Such middleman are asking for advance payments and giving no delivery details, Ville Itala, the head of the European anti-fraud office OLAF, said, stressing that pharmaceutical companies insist they sell directly to governments.

“It’s quite massive,” he added.

“They send an offer, which is not a real one. In fact, there is as such no vaccines attached to the offer from what we have seen so far,” he said.

The scams OLAF was investigating came from both professional criminals and individual opportunists tied in a long chain of intermediaries often leading outside the EU, Itala said.

In Italy, authorities said they were investigating an offer for COVID-19 vaccines made by unnamed intermediaries to Veneto regional authorities amid warnings of growing vaccine fraud.

Itala said OLAF was not yet aware of counterfeit vaccines being pushed on the EU market but that was bound to come: “Where there is a lot of money, the fraudsters find their way there.”

“There can be financial consequences. But there is also another aspect - trust of the people. That’s why it’s important now to prevent this, so that people can trust that if they go to take the vaccine, they are the real ones,” he said.

OLAF was working with EU governments, law enforcement agencies and pharmaceutical companies to bring criminals to justice though it was not aware for now of an EU government falling for such scams.

Increasing fraud adds to problems in the EU’s botched inoculation campaign, which has been marred by cuts in promised deliveries, roll-out delays and some social resistance, especially to the AstraZeneca shot.

The bloc has so far administered vaccines to only around 5% of adult population - way behind Britain, Israel or the United States - compared to its target of 70% by the end of the summer.

UK-EU talks intensify but no solution to Northern Ireland tensions