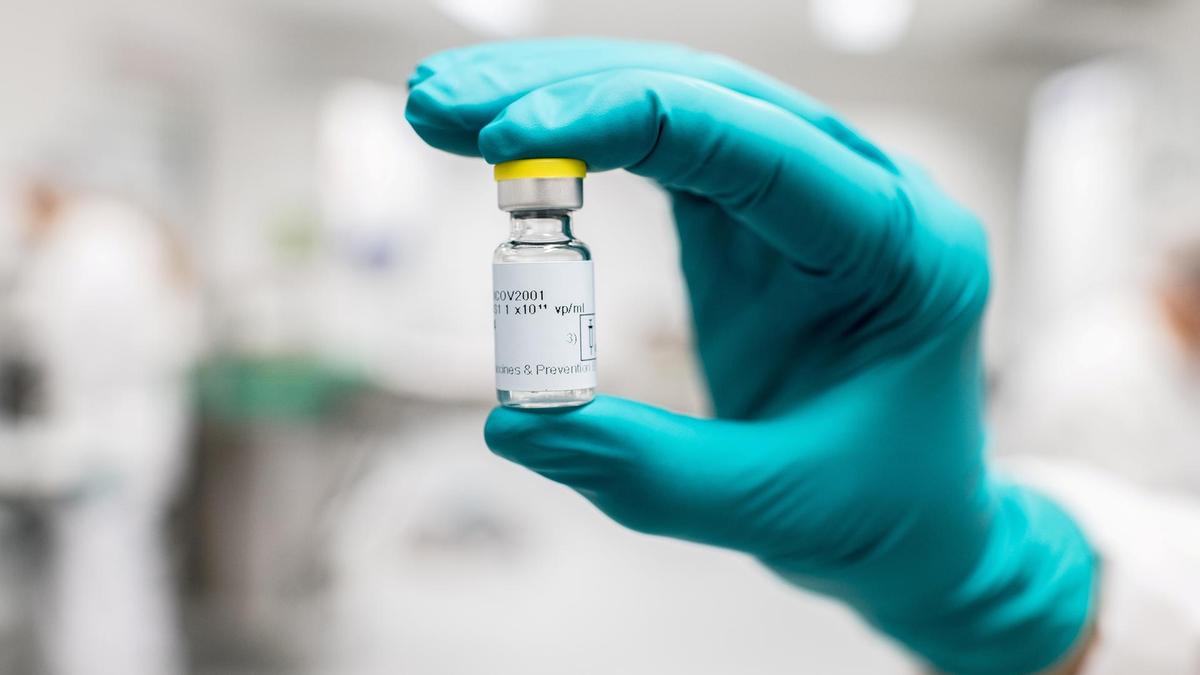 Four million doses of the latest Covid-19 vaccine to get US approval will be delivered across the country as early as Tuesday, a senior administration official said.

The United States on Saturday authorised Johnson & Johnson's Covid-19 vaccine for emergency use, boosting President Joe Biden's plan to battle the outbreak that has killed more than 500,000 Americans.

The single-shot vaccine — the third type to be authorised — is highly effective in preventing severe Covid-19, including against newer variants, the Food and Drug Administration (FDA) said before giving it a green light.

"Starting tonight, 3.9 million doses of J&J will be distributed across all channels — states, tribes, territories, and pharmacies and community health centers. Those J&J doses will be delivered as early as this Tuesday morning," the administration official said Sunday on a call with reporters.

"That's the entirety of J&J's current inventory," the official added. "J&J expects to deliver approximately 16 million additional doses by the end of March. So that's a cumulative 20 million."

The J&J vaccine is the third to be greenlighted in the United States after Pfizer's and Moderna's were provisionally approved in December.

Over 65 million people in America have so far received at least one shot of either the Pfizer or Moderna vaccines — but unlike those, the J&J vaccine requires just one dose, and is stored at fridge temperatures, offering logistical and practical advantages.

The J&J shot appears less protective than Pfizer and Moderna's two-shot regimens, which both have an efficacy of around 95 per cent against all forms of Covid-19 from the classic coronavirus strain.

In large clinical trials, the J&J vaccine's efficacy against severe disease was 85.9 per cent in the United States, 81.7 per cent in South Africa, and 87.6 per cent in Brazil.

Overall, among 39,321 participants across all regions, the efficacy against severe Covid-19 was 85.4 per cent, but it fell to 66.1 per cent when including moderate forms of the disease.

All three vaccines have been shown to fully protect against hospitalisations and death, however.

J&J had earlier announced it aims to deliver 20 million doses by the end of March, with 100 million by June — though the US is pushing to expedite that timeline.

US to pause Johnson & Johnson vaccine distribution amid clotting concerns