Drama "Nomadland" and satire "Borat Subsequent Moviefilm" won movie honours at the Golden Globes on Sunday in a mostly virtual bicoastal ceremony that was marked by pandemic conditions and calls for more diversity.

"Nomadland," a moving drama about van dwellers in recession-hit America from Searchlight Pictures, also took the best director prize for Chinese-born Chloe Zhao. It made Zhao only the second woman to win at the Globes in that category, and the first woman director of Asian descent to win. 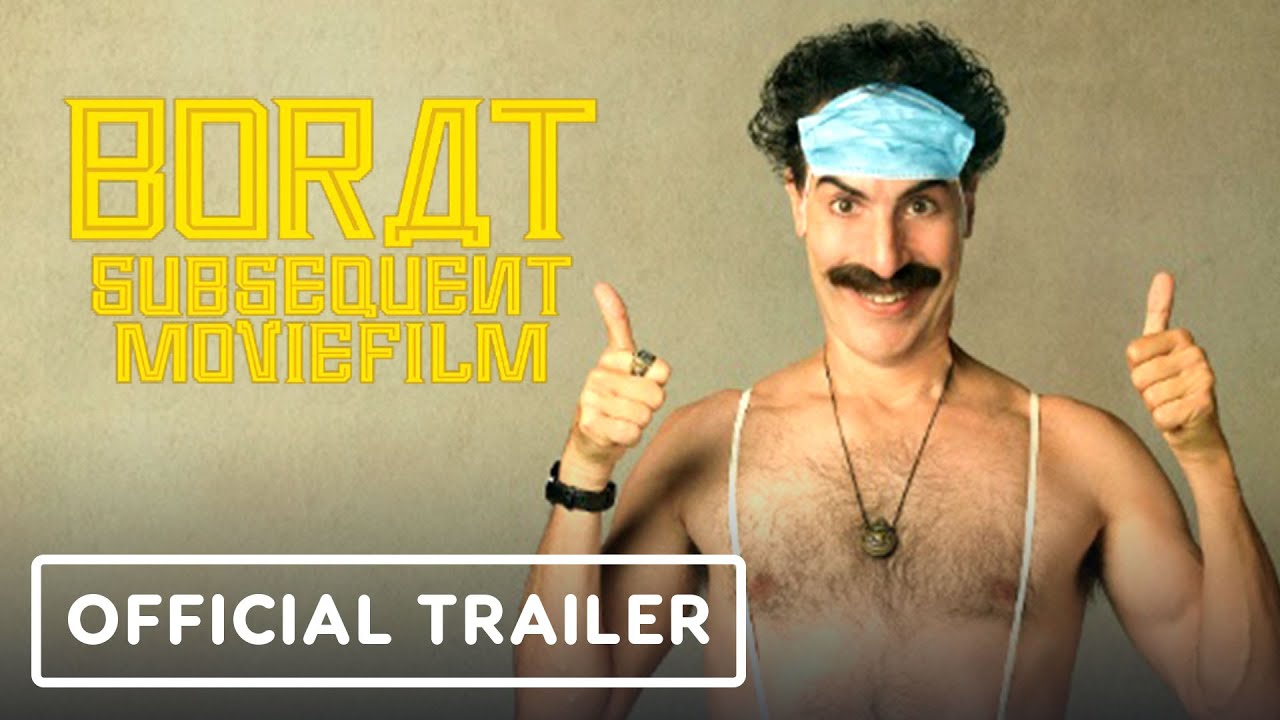 Netflix period drama "Mank," about the screenwriter of "Citizen Kane," had gone into Sunday's show with a leading six nods but ended the night empty-handed.

British actors Daniel Kaluuya and John Boyega, and animated movie "Soul" were among other diverse winners chosen by the Hollywood Foreign Press Association (HFPA), which has been lambasted for having no Black people among its 87 members.

Members of the HFPA appeared on Sunday's show and pledged to do better.

The usual chummy gathering of A-listers at a gala dinner in Beverly Hills was replaced by webcams in the homes of mostly glammed-up celebrities, small physical audiences made up of masked frontline workers, and a skit about self-involved celebrities consulting doctors with their coronavirus concerns.