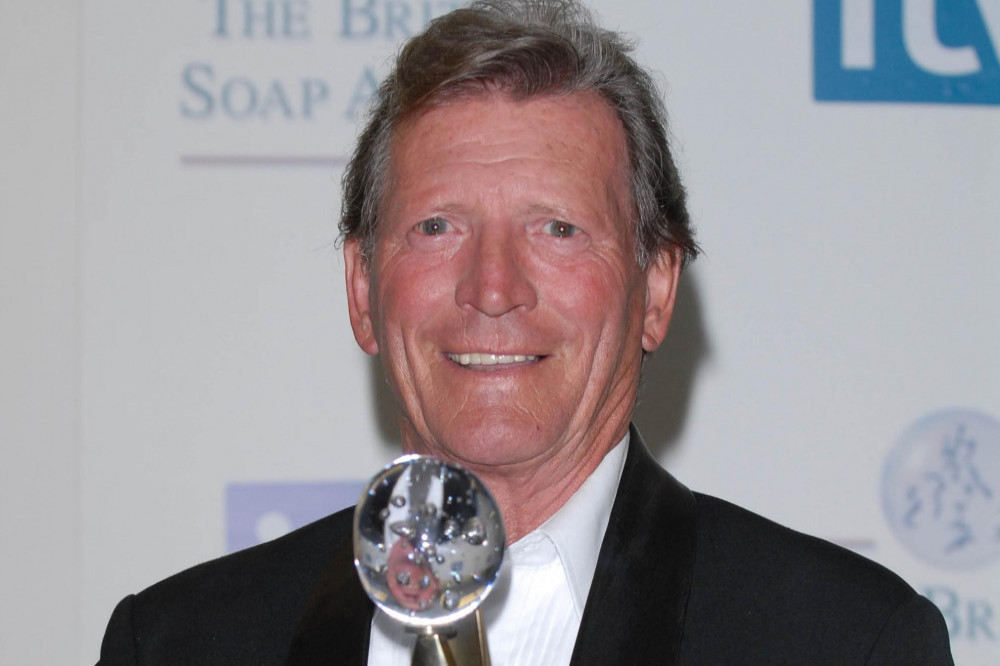 "Coronation Street" star Johnny Briggs, who played Mike Baldwin on the popular soap, has died aged 85 after a long illness, his family said.

“It is with great sadness that we announce the death of our father, Johnny Briggs,” a statement said.

“He passed away peacefully after a long illness, with family by his side. He was 85.”

Briggs’s family requested privacy in order to “quietly grieve as a family and remember the wonderful times we had with him”.

First appearing in "Coronation Street" in 1976, Briggs went on to star in 2,349 episodes of the soap, leaving in 2006. He cited the intense filming schedule as the reason for his departure, according to the Independent.

His character, who had been ill with Alzheimer’s for several months, was killed off in a moving scene with Ken Barlow – played by William Roache – after escaping from hospital then suffering a heart attack.

The two characters had been embroiled in a feud for years over the affections of Ken’s longtime love, Deirdre (the late Anne Kirkbride).

The saga was a fan favourite that even had Briggs’s co-stars transfixed.

“It was compulsive viewing, you couldn’t help but watch,” Beverley Callard said in a Coronation Street special about Ken Barlow.

“They were natural enemies, those two, and I never knew how much of it was for real!” Amanda Barrie said.