An international team of researchers has used computer simulations to show that it was likely a combination of climate change and human hunting that led to the extinction of the woolly mammoth. They have written a paper describing their findings, available on the bioRxiv preprint server—in it, they suggest that were it not for human hunters, the mammoths would have lasted another 4,000 years.

Scientists have debated over the years the reason for the demise of the woolly mammoth. Some have suggested they died out due to climate change as the planet began to warm after the last ice age approximately 15,000 years ago. A team with the Max Planck Society recently concluded that climate change drove the mammoths in North America to extinction. Meanwhile, others have blamed human hunters. Some groups have also suggested that it was likely a combination of the two. 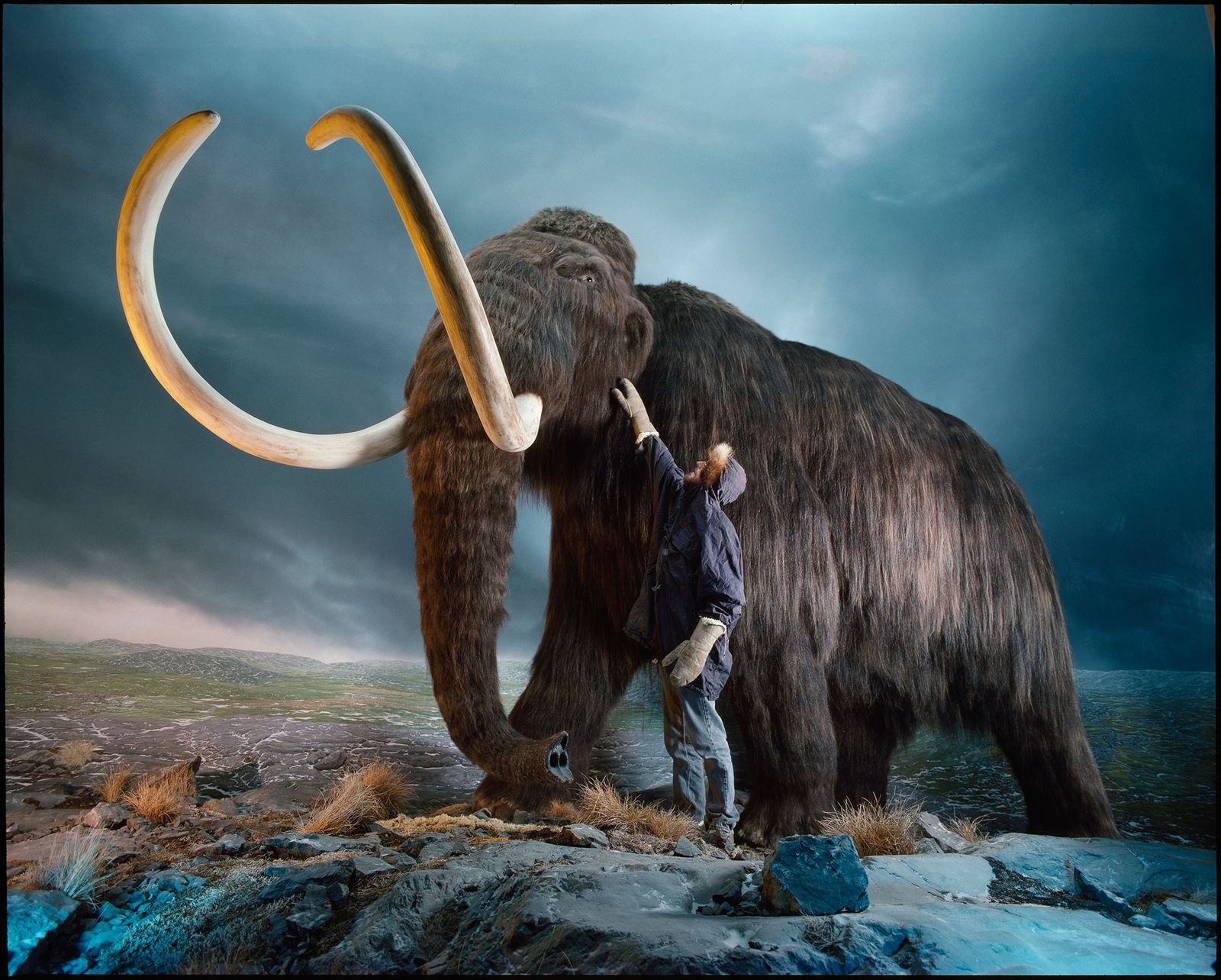 Prior research has shown that as the planet warmed after the last ice age, woolly mammoths began to move north—they survived by eating the types of grass that grow in cold climates. Prior research has also shown that most of them died out approximately 11,000 years ago—small pockets managed to survive in some isolated areas for a few thousand more years. It is generally believed that the last of them died out approximately 4,000 years ago.

In this new effort, the researchers created a simulation showing wooly mammoth populations from approximately 21,000 years ago, to 4,000 years ago—the time when the last of the mammoths died out. To recreate conditions the mammoths faced, the researchers added climate data as well as known human hunting data. They ran their simulation over 90,000 times with slight changes to the factors that might have led to their demise. The simulations showed that the most likely scenario involved climate change pushing the mammoths into smaller environments and hunters finishing them off. The simulations also showed that it is likely that some of mammoth populations survived for longer than has been thought in regions that have not been explored yet. Interestingly, the researchers also found that if they removed human hunters from the simulations, the majority of the mammoths held on for another 4,000 years.