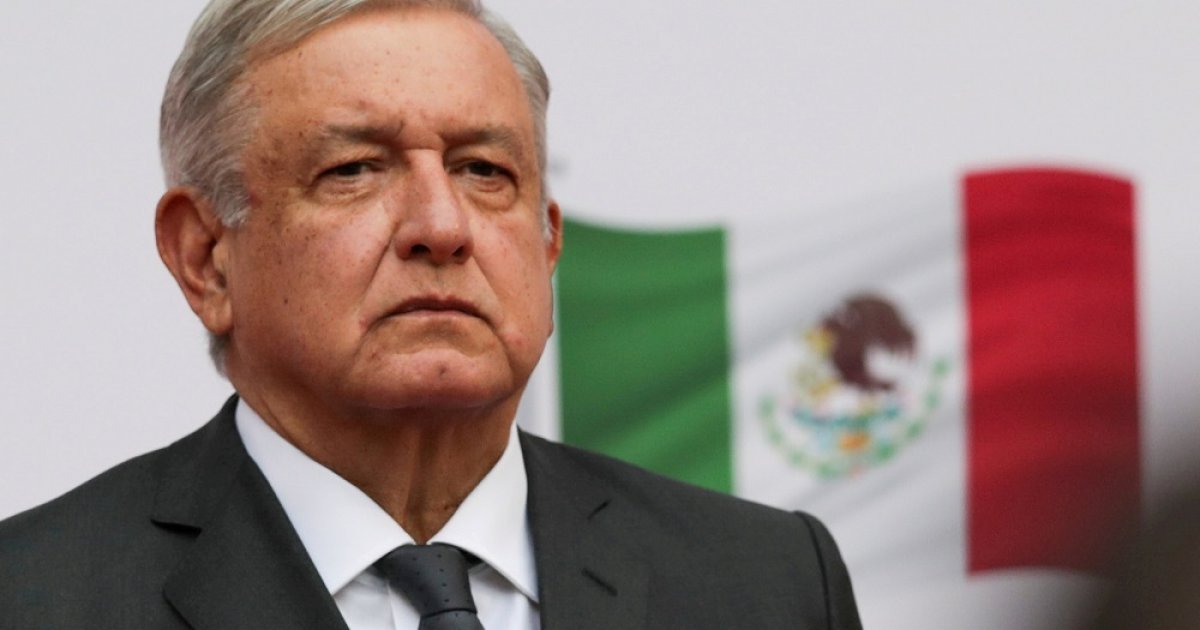 Biden is open to discussing the matter as part of a broader regional effort to cooperate in the fight against the COVID-19 pandemic but will maintain as his “number one priority” the need to first vaccinate as many Americans as possible, a White House official told Reuters on condition of anonymity.

Lopez Obrador has been one of the most vocal leaders in the developing world pressing the richest countries to improve poorer nations’ access to the vaccines. He has called the current distribution system “totally unfair.”

“We fully expect that to come up,” the White House official said when asked whether Lopez Obrador was likely to raise a request for shared vaccines when the leaders hold their first virtual meeting since Biden’s Jan. 20 inauguration.

A Mexican official said Lopez Obrador would ask for a loan of the U.S. vaccine supplies, to be paid back when vaccines that Mexico has contracts for are delivered later in the year.

Lopez Obrador’s office did not immediately respond to a request for comment. According to Mexican media outlet Proceso, Lopez Obrador raised the issue with Biden in a January call shortly after his swearing-in.

The agenda for the summit, to be held virtually due to COVID-19 concerns, is also expected to include migration, the thorniest bilateral issue, together with law enforcement cooperation and economic development plans for southern Mexico and Central America, the U.S. official said.

Mexico had a testy relationship with Biden’s predecessor, Donald Trump, though Lopez Obrador, an often abrasive leftist, forged a mutually beneficial partnership with the Republican president as they worked to stem migration from impoverished Central America.

Biden has been undoing what his White House has called “draconian” Trump-era immigration policies that closed off routes to asylum in the United States, while trying to curb an increasing flow of new undocumented arrivals until the system for legal migration is overhauled.

Seeking to turn the page on Trump, the White House official said Biden was determined to move away from the former president’s “governing by tweet” and re-establish more traditional contacts.

The official made clear that while Biden is focused on “getting jabs in the arms” of Americans, the United States recognizes the need to forge a strategy to assist its neighbors since national borders cannot seal it off from the pandemic.

“Once we actually get the pandemic under control, the economic recovery is one where we’re going to have to eventually open our borders,” the U.S. official said. “But we cannot open our borders if Canada and Mexico have not similarly addressed the pandemic. So collaboration with Mexico is a top priority.”

While Biden has increased funding for international efforts to combat COVID-19, he could face political fallout if he moves too fast to ship vaccines to other countries when the United States is ramping up but still struggling to meet domestic needs.

Mexico’s inoculation program has been delayed by slow shipments, despite agreements with international drugmakers meant to purchase doses for the country’s 126 million people.

The government has given a first shot to just over 1.8 million people, or 1.4% of the population. Mexico has had more than 185,000 COVID-19 deaths and more than 2 million coronavirus infections.

Another source of U.S.-Mexican tension was a now-dropped U.S. drug investigation into former Mexican defense minister Salvador Cienfuegos. The U.S. arrest of Cienfuegos in October ruffled feathers in Mexico, which retaliated with restrictions on U.S. drug enforcement operations.

Asked whether Mexico had reduced security cooperation, the White House official said: “What we have found is that our collaboration and communication with Mexican law enforcement continues.”

Lopez Obrador has also told the United States not to meddle in Mexican energy policy, reflecting a view that the new U.S. administration would seek to defend investor interests as Mexico moves to change rules in favor of state power and oil companies.

Despite some investors’ view that the policy shift could violate the United States-Mexico-Canada Agreement (USMCA) trade deal, the White House official said “it’s not clear whether there’s been a violation of USMCA” while insisting any differences could be worked out “within a context of respect.”