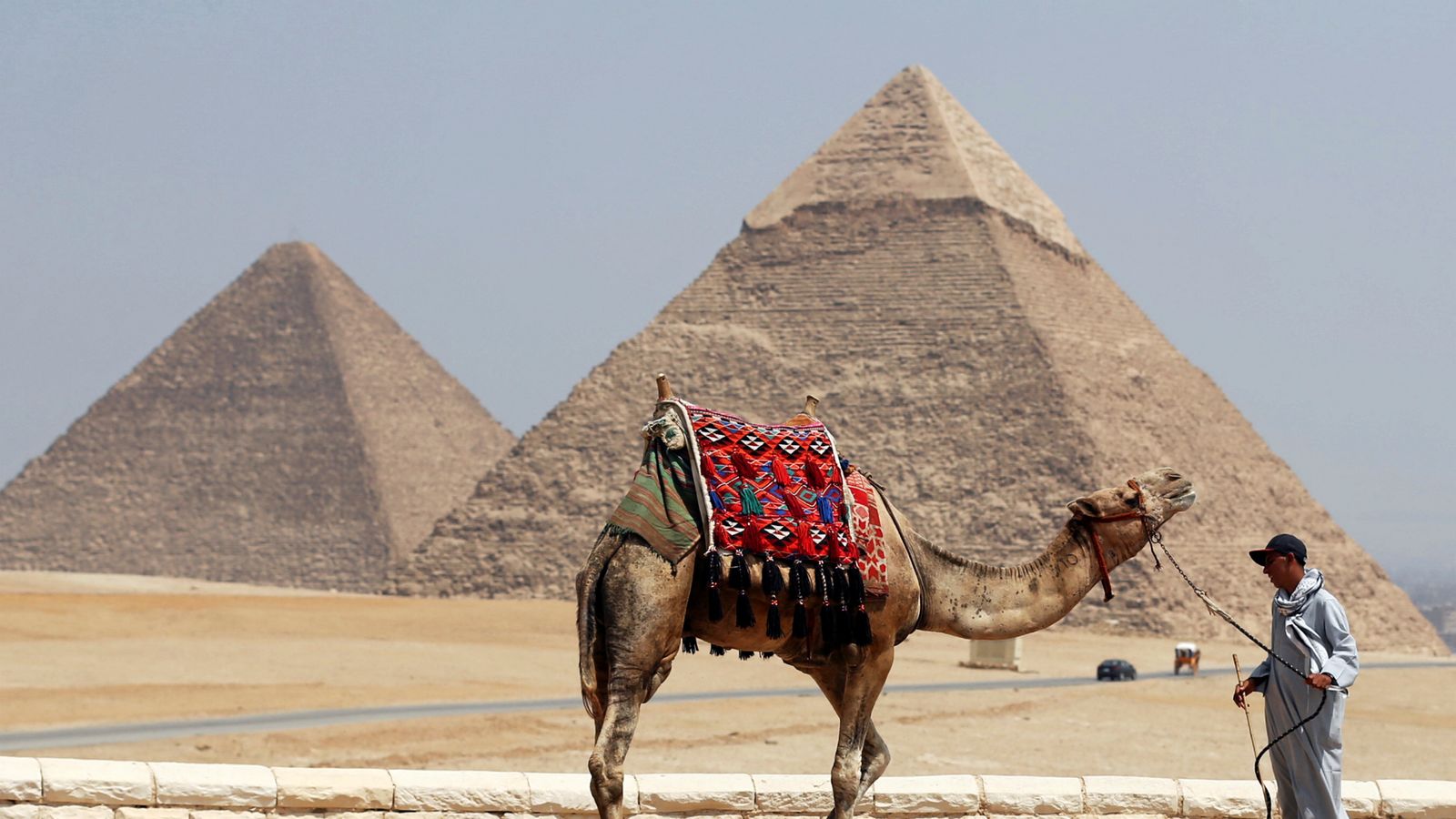 CAIRO: Tourism in Egypt will return to pre-pandemic levels by autumn 2022, according to a government minister.
Khaled Al-Anani, who is minister of tourism and antiquities, said the sector’s recovery and restoration to pre-pandemic levels would be because of countries’ COVID-19 vaccination programs as well as Egypt’s efforts in developing archaeological sites in the Red Sea and South Sinai areas.
He said that, in the last three months of 2020, Egypt had received between 270,000 and 290,000 tourists on a monthly basis, equivalent to 10,000 tourists a day.
Al-Anani said the Grand Egyptian Museum would be finished during the third quarter of 2021 provided that, within the next few days, the winning international coalition to manage the museum’s operations was announced.
He added that the ministry had contacted 30 companies that organize concerts and Olympics to participate in the opening ceremony of the Grand Egyptian Museum but, while three had been chosen to organize the event, the pandemic had disrupted these plans. 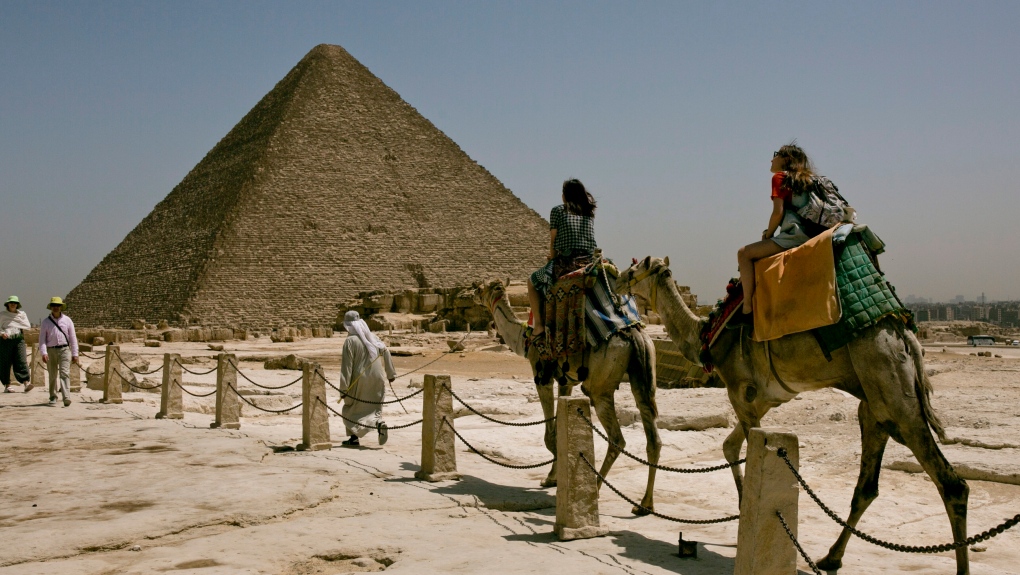 The tourism sector is one of the Egyptian economy’s main pillars. It made revenues of $4 billion in 2020, compared to $13.03 billion in 2019. The country received about 3.5 million tourists last year, compared to 13 million in 2019.
At the start of 2020 it was expected that Egypt would receive over 14 million tourists.
It received 2 million tourists in the first quarter of last year until the pandemic hit and led to a contraction in tourism, according to the minister’s adviser and ministry spokesperson, Soha Bahgat.
“The tourism sector in the whole world has been affected in an unprecedented way due to the pandemic … and Egypt has taken strict precautionary measures to limit the spread of the virus, and at the same time supportive measures for the economy, including supporting the tourism sector,” she said.
Egypt managed to attract about a million tourists from last July to the start of 2021.
Bahgat added that although the number was small, it had led many establishments to resume operations and slowly maintain the tourism sector.