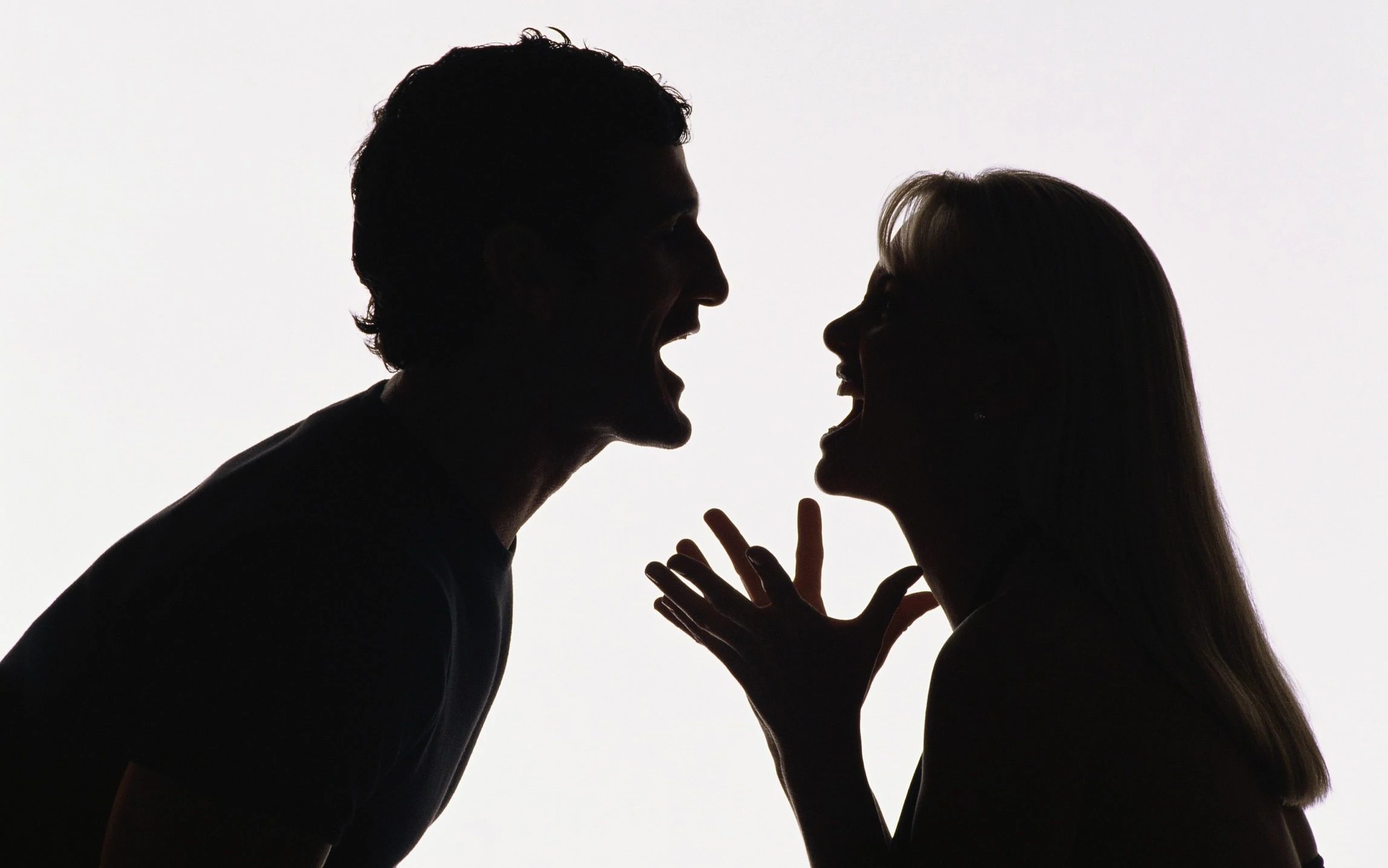 Disagreements in marriage are one of the features of life in general, but it is necessary to resolve these marital disputes as soon as possible, as studies indicate that differences in marriage have a devastating effect on health in general, and even lead to severe cases of depression and eating disorders. In this article, we will mention solutions for managing marital relations that were presented by the famous American psychologist and physician John Mordecay Gottman according to marriage ... to the details ..

The most prominent marital disputes

Mercady has done extensive work over four decades in predicting divorce and marital stability, and said that marriage skills can be honed in solving marital problems rather than avoiding them for the sake of a healthy relationship with a partner.
Merkadi added that managing these differences would be as a team and work to develop as married partners, so do not hope to resolve the marriage dispute on its own, nor is it advisable to procrastinate, and automatic correction is not an available option.
If you recently entered into a marriage bond and still haven't discovered the disappointments after your honeymoon, you can avoid potential future conflicts and the scale of the damage. Or if you and your partner are struggling to inhale some happiness and peace in a conflict-ridden marriage, now is the best time to fix a broken marriage and turn a new page on your exciting journey to marital bonding.

1. Unreasonable expectations
Often expectations - unfulfilled and sometimes unreasonable - lead to major struggles in marriage.
One partner assumes the other is a thought-reader and shares the same expectations. Frustration creeps in secretly when things and events do not turn out the way we expected.
Partners criticize their spouses for disagreement about lifestyle choices, accommodation-for-vacation, budget-for-living, grumbling about lack of appreciation, family expectations, sharing of housework or even about not supporting their career choices in the ways an angry spouse envisions.
To reach a compromise, a shared consensus is not something that comes naturally to the spouses. It takes practice and conscious effort to ensure that communication with the partner is not broken.

Children are a lovely addition to the family. But the same children, seen as an extension of yourself, can be the escalation point for some serious marital disputes. One of the spouses may face a strong need to expand the family, while the other spouse may want to stop it for a period when he feels he is enjoying stronger financial stability.
Parenting has its share of challenges, and there can be conflicting views on education, saving for education in the future, and drawing a line between what is necessary and not negotiable childbearing expenses over what is not.

The issues revolve around marriage financing that, if unresolved, could shake the foundations of more stable marriages.
Marriage can get derailed due to financial problems and lead directly to divorce! According to one study, it has been proven that 22% of divorce cases are due to financial reasons, close to causes such as infidelity and incompatibility.

Silent treatment, resistance to your husband's position and choices, passive-aggressive behavior, choosing the wrong time and place to have a conversation, feeling threatened in your voice - all of these contribute to conflict in marriage.
So acknowledge your role in the conflict. Ask for clarification only after you have carefully listened to the partner. Prediction settings are a great way to avoid misunderstandings.
Don't procrastinate or shut down. At the most, take a short break to gather and process the chain of events and your thoughts. Nonverbal communication signals go a long way in cementing your bond with your partner. The gesture of approval and relaxing posture show your desire for open dialogue that leads to a relationship.