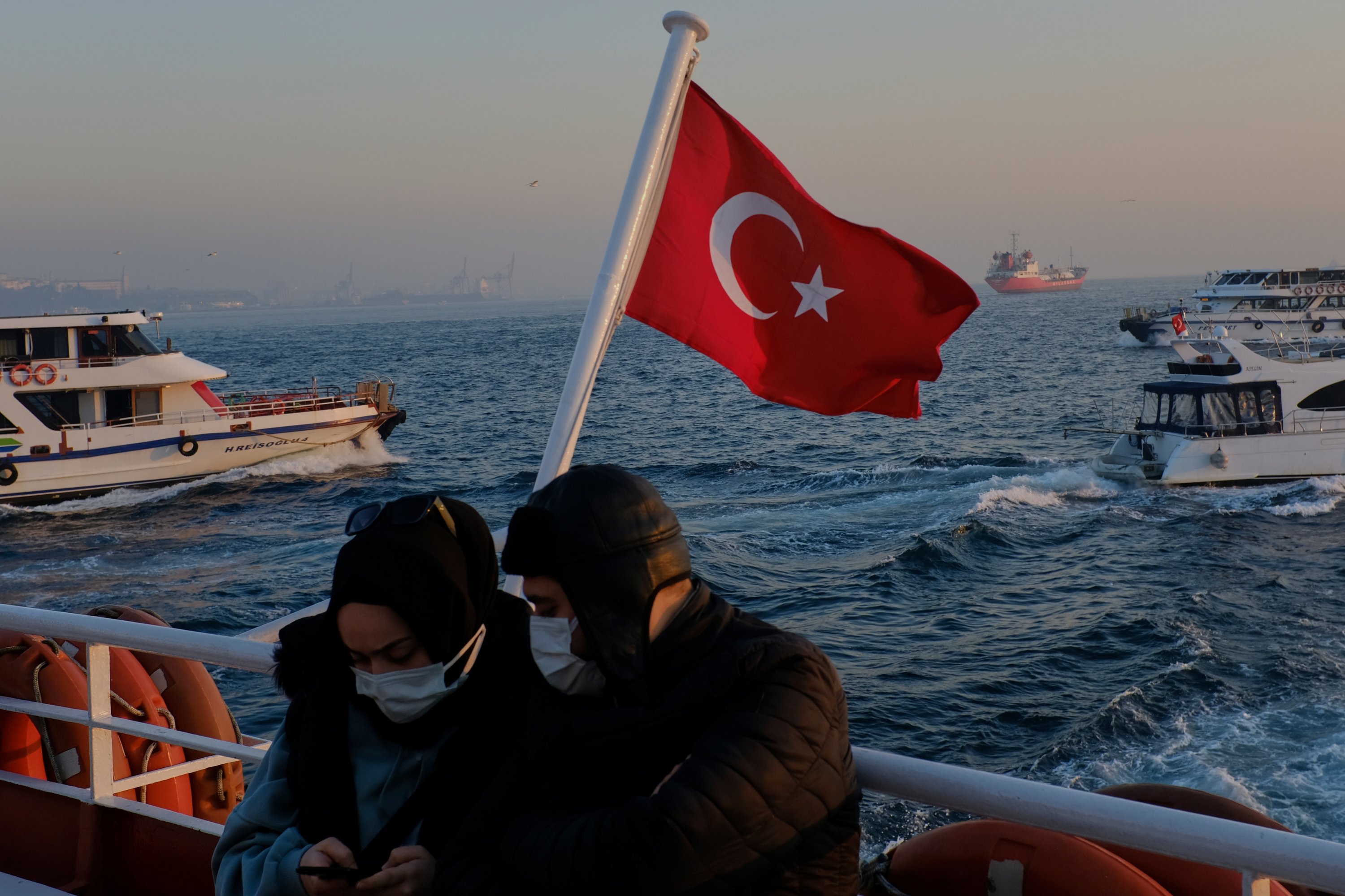 Turkey on Saturday reported over 9,000 new coronavirus cases, according to the Health Ministry data.

A total of 9,193 cases, including 621 symptomatic patients, were confirmed across the country, the data showed.

Turkey's overall case tally is over 2.7 million, while the nationwide death toll has reached 28,503, with 71 fatalities over the past day.

As many as 8,938 more patients in the country won the battle against the virus, bringing the total number of recoveries to over 2.6 million.

More than 33 million coronavirus tests have been done in Turkey to date, with 125,716 done since Friday.

The latest figures show that the number of COVID-19 patients in critical condition dropped to 1,187 .

"The number of foreign states praising our fight [against COVID-19] is rising. We are not making efforts for the world’s appreciation. Our struggle is for the health and well-being of our citizens. The appreciation of the world is valuable, but the trust of our nation is more valuable," Koca said.

On Jan.14, Turkey began a mass COVID-vaccination campaign, starting with healthcare workers along with top officials to encourage public confidence in the vaccines.

According to the Health Ministry's official figures, Turkey has so far administered nearly 8.54 million coronavirus vaccine jabs across the country.

Over 6.86 million people to date have received their first doses of a vaccine against the novel coronavirus, while second vaccine doses were given to over 1.7 million.

Since last November, Turkey has been imposing curfews as part of its efforts to curb the virus' spread.

Last week, Koca announced that Turkey will start to gradually normalize from coronavirus restrictions as of March 1.

Since December 2019, the pandemic has claimed around 2.52 million lives in 191 countries and regions.

Over 113.59 million cases have been reported worldwide, with recoveries now over 64.1 million, according to figures compiled by the US' Johns Hopkins University.

The US, Brazil and India remain the worst-hit countries in terms of cases.