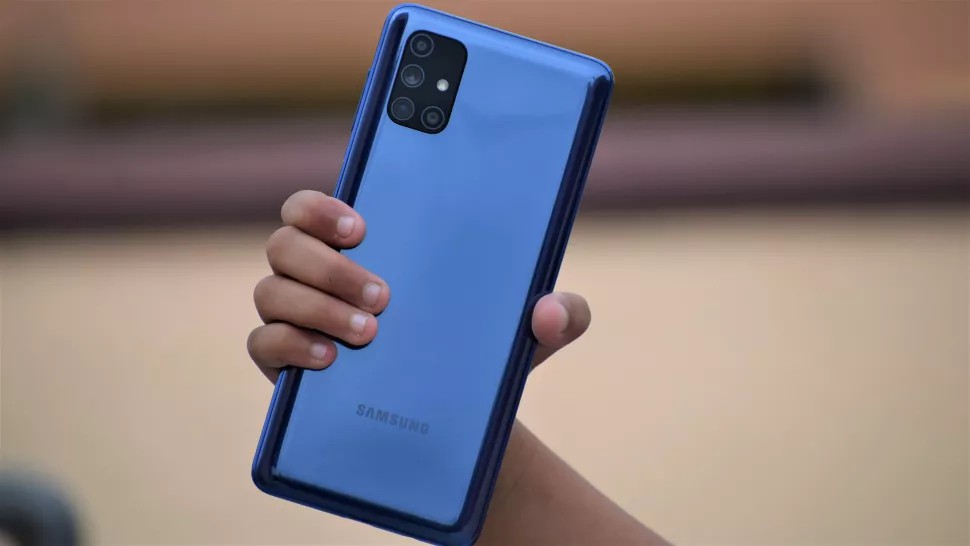 Samsung announced that it will launch its latest Galaxy M62 in some Asian countries early next March.

According to the information available, the phone will be offered with water and dust resistant structures, in black, green and blue colors, with prices starting at approximately $ 330.

Its models will be equipped with Exynos 9825 processors, 8 GB of RAM, 128 and 256 GB of internal storage memory expandable via microSDXC memory cards, and Mali-G76 MP12 graphics processors.

These phones will also get a quad-lens primary camera, with a 64-megapixel primary sensor, a special lens for wide photography, in addition to a 32-megapixel front camera that works with face recognition.