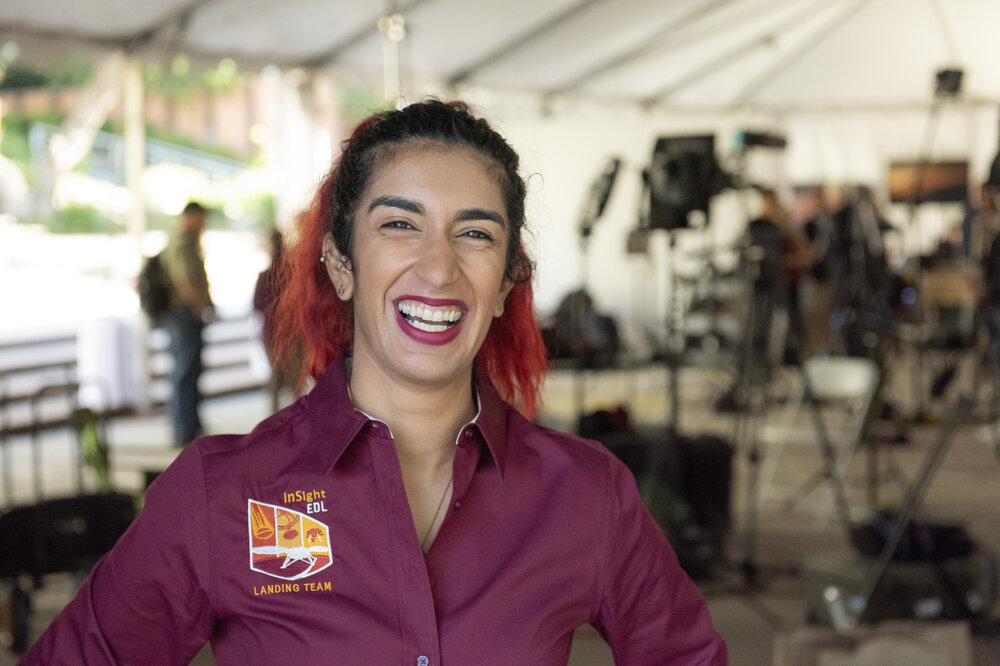 After nearly 10 years of working in space, NASA is preparing to land the first spacecraft on the surface of Mars, led by a young engineer entrusted with the task of command.

Farah Ali Bay, 33, a Canadian engineer of Madagascar origins, will be the first responsible for the mission of directing NASA (Perseverance) on Mars, coinciding with the end of the seven-month space flight. According to the official website of NASA.

The Farah mission, which is expected to last for more than 20 days, will start, as it will direct the exploration vehicle that will collect about 20 samples, and this will be the first time that it travels to another planet.

Farah Ali is currently a systems engineer at NASA's Jet Laboratory, and she is responsible for systems on the latest Mars flight as well as for controlling the spacecraft probe to study the interior of Mars. 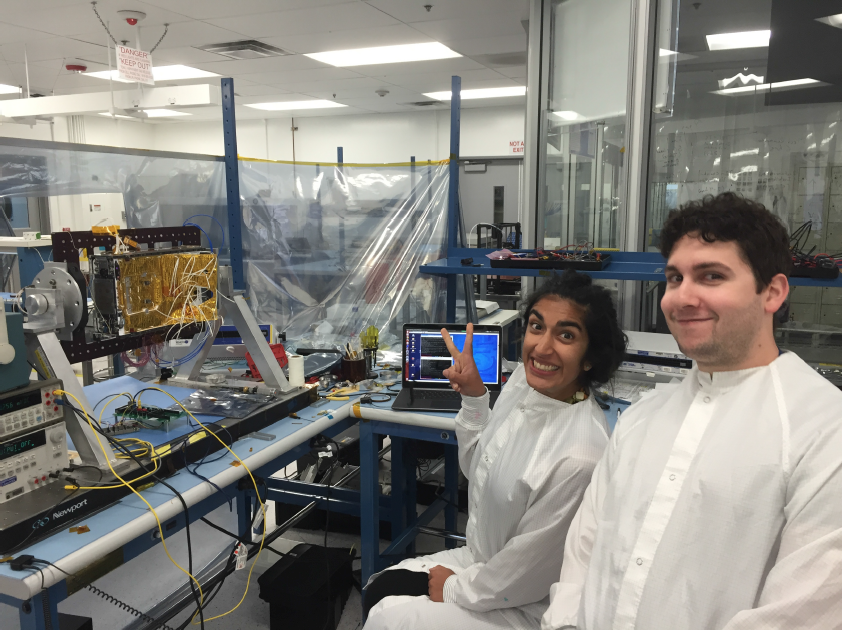 Farah Ali was born in Montreal, Quebec, and raised in Manchester, England, and enrolled at the University of Cambridge, from which she obtained her bachelor's and master's degrees in aeronautical engineering in 2010.

In 2013 she was awarded the AeroAstro Graduate Teaching Assistantship award at the Massachusetts Institute of Technology for her outstanding work as a teacher assistant, applying the Concurrent Design Facility program in the curriculum.

Her PhD research focused on the use of spatially and temporally distributed multi-vehicle systems to explore planetary bodies in the solar system.

She participated in the training of the NASA Academy at the Goddard Space Flight Center, through which she was introduced to many NASA centers and activities.