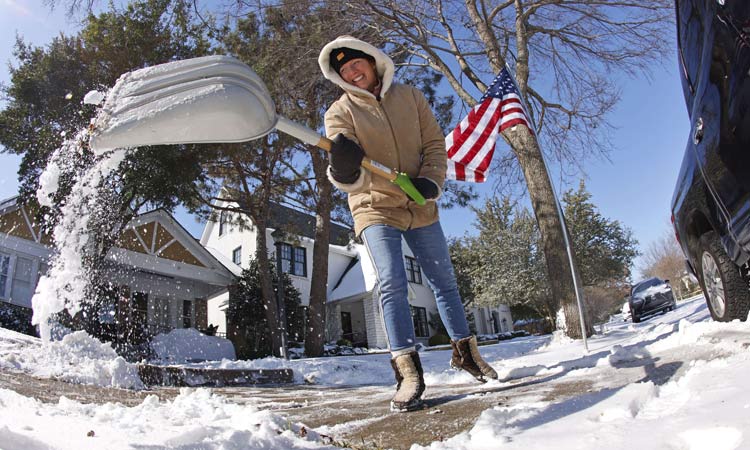 Winter weather that has overwhelmed power grids unprepared for climate change and left millions in US without electricity in record-breaking cold kept its grip on the nation's midsection on Wednesday.

At least 20 people have died, some while struggling to find warmth inside their homes. In the Houston area, one family succumbed to carbon monoxide from car exhaust in their garage; another perished after flames spread from their fireplace.

Honey Russell shovels snow from her sidewalk after a snow storm in Texas. AFP
Four died in Monterrey, three of them homeless people who succumbed to exposure and one person who died at home from carbon monoxide poisoning from a heater. Two agricultural workers also died in neighbouring Tamaulipas from hypothermia.
Travel remains ill-advised in much of the United States, with roadways treacherous and thousands of flights cancelled. Many school systems delayed or canceled face-to-face classes. But even staying home can be hazardous in places without power. 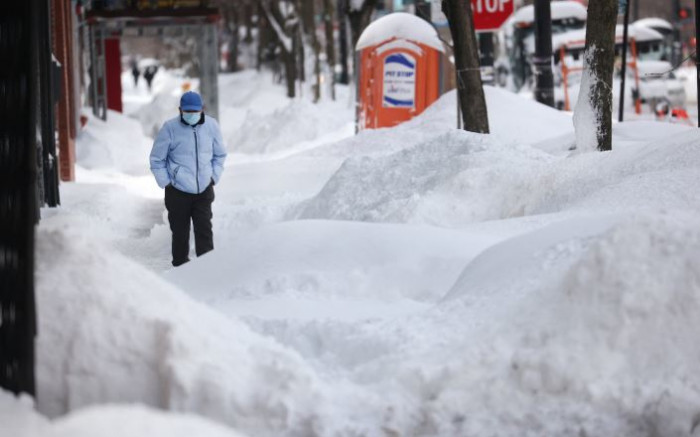 Blame the polar vortex, a weather pattern that usually keeps to the Arctic, but is increasingly visiting lower latitudes and staying beyond its welcome. Scientists say global warming caused by humans is partly responsible for making the polar vortex's southward escapes longer and more frequent.
Utilities from Minnesota to Texas and Mississippi have implemented rolling blackouts to ease the burden on power grids straining to meet extreme demand for heat and electricity as record low temperatures were reported in city after city.

Authorities said a fire that killed three young children and their grandmother in the Houston area likely spread from the fireplace they were using to keep warm. In Oregon, authorities confirmed Tuesday that four people died in the Portland area of carbon monoxide poisoning.

At least 13 children were treated for carbon monoxide poisoning at Cook Children’s Medical Center in Fort Worth and one parent died of the toxic fumes, hospital officials said. In Texas, at least, temperatures were expected to rise above freezing by the weekend. "There is some hope on the horizon,” Oravec said. 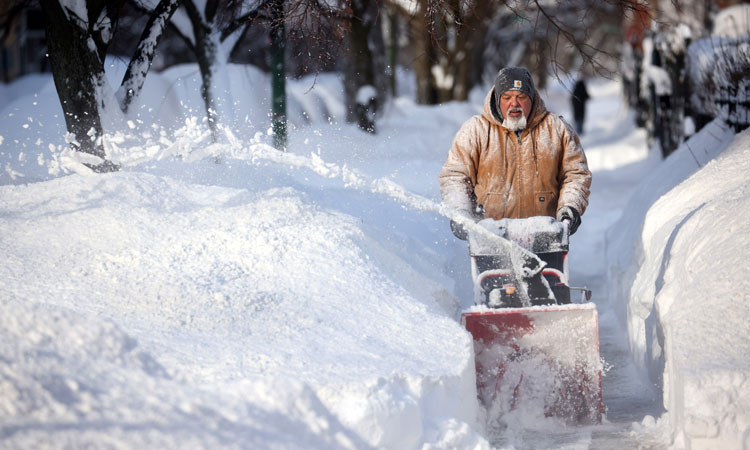 In Mexico, rolling blackouts on Tuesday covered more than one-third of the country after the storms in Texas cut the supply of imported natural gas.

Nearly 3 million customers remained without power early on Wednesday in Texas, Louisiana and Mississippi, more than 200,000 more in four Appalachian states, and nearly that many in the Pacific Northwest, according to poweroutage.us, which tracks utility outage reports.

The latest storm front was predicted to bring snow and ice to East Texas, Arkansas and the Lower Mississippi Valley before moving to the northeast on Thursday. Winter storm watches were in effect from Baltimore to Boston, and Texas braced for more icy rain and possibly more snow.

"There’s really no letup to some of the misery people are feeling across that area,” said Bob Oravec, lead forecaster with the National Weather Service. 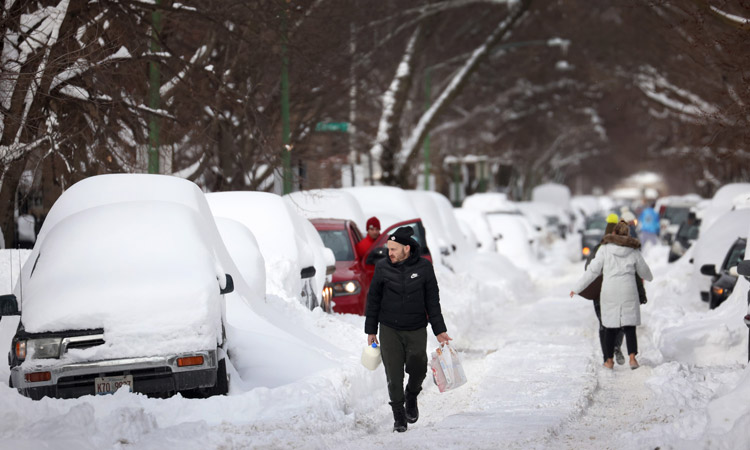 The worst US power outages by far have been in Texas, where officials requested 60 generators from the Federal Emergency Management Agency and planned to prioritise hospitals and nursing homes. The state opened 35 shelters to more than 1,000 occupants, the agency said.

Texas’ power grid manager, the Electric Reliability Council of Texas, said electricity had been restored to 600,000 homes and businesses by Tuesday night but that 2.7 million households were still without power. 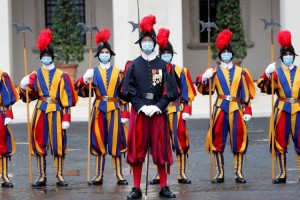 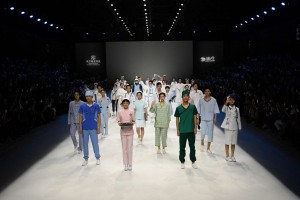