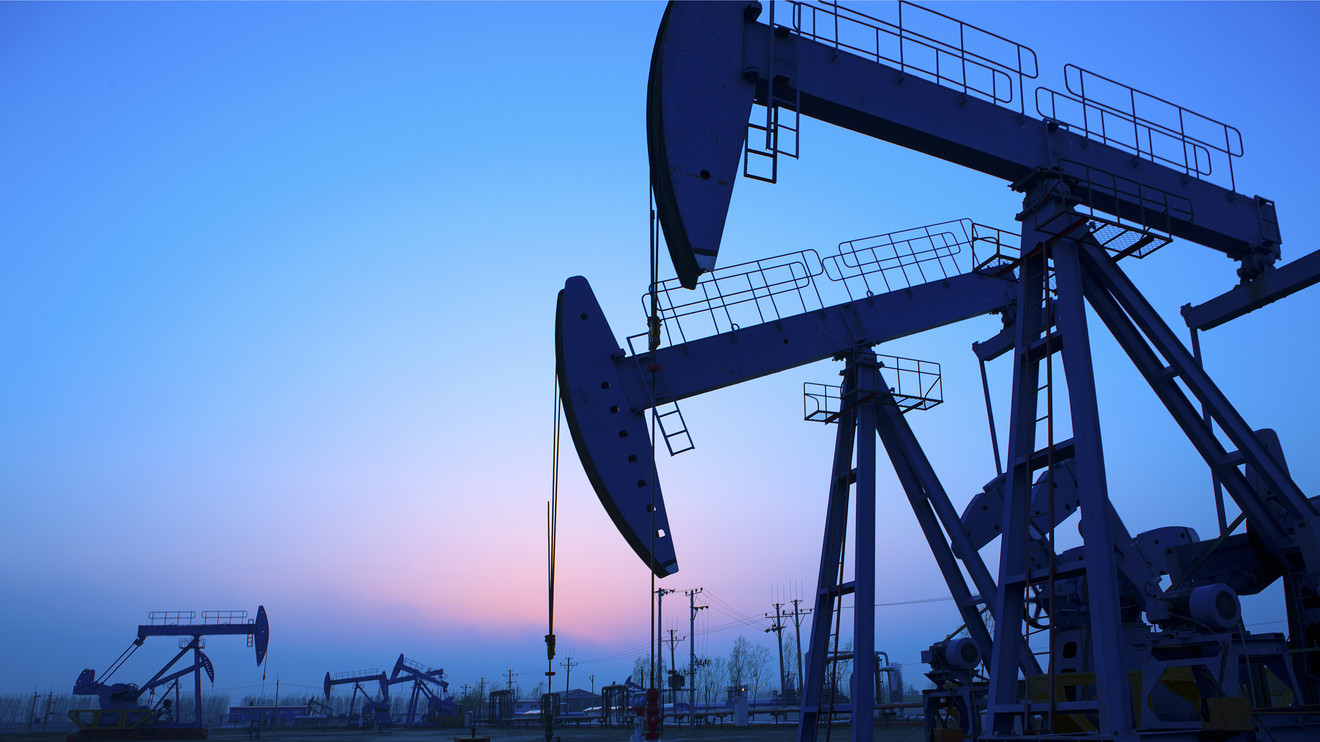 Oil prices edged higher on Monday, their highest in 13 months due to tension in the Middle East hope for US stimulus and eased lockdown supporting demand.

The Saudi-led coalition fighting in Yemen said late on Sunday it intercepted and destroyed an explosive-laden drone fired by the Iran-aligned Houthi group toward the kingdom, state TV reported, raising fears of fresh Middle East tensions.

"But the rally was also driven by growing hopes that a US stimulus and easing of lockdowns will boost the economy and fuel demand," he added.

Production cut from the OPEC+ has rallied oil prices in recent weeks as supplies tighten.