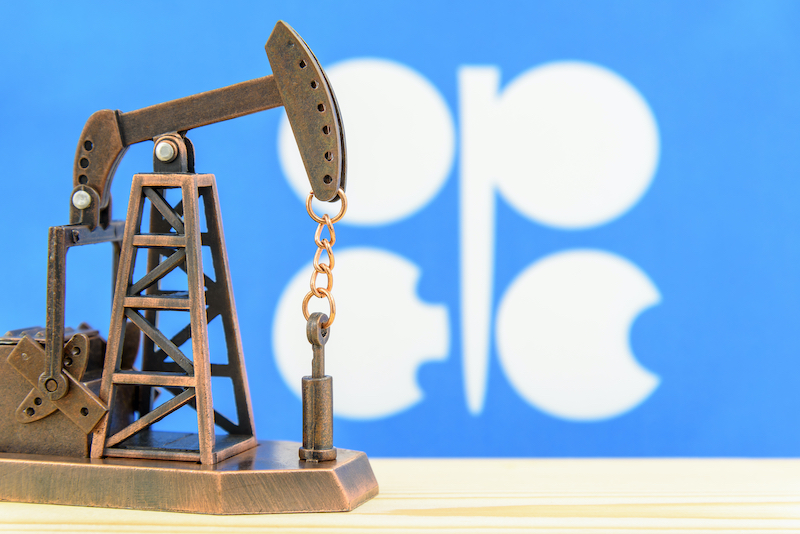 Both the International Energy Agency and Opec slashed their demand outlook citing slow vaccine rollouts, continued lockdowns and ongoing travel restrictions due to Covid-19 in many parts of the world.

The IEA cut its demand forecast for 2021 by 200,000 barrels per day, while Opec reduced its estimates by 100,000 bpd, expecting consumption to average 96.1m bpd, citing renewed restrictions in OECD countries.

"Renewed lockdowns, stringent mobility restrictions and a rather slow vaccine rollout in Europe have delayed the anticipated rebound until the second half of the year," the IEA said in its latest monthly oil market report.

Global oil demand, which slumped in the early part of last year as the pandemic put the brakes on land and air travel, is set to reclaim 60 per cent of lost volume this year, according to the IEA.

The slow momentum of the last quarter of 2020 will continue into the first three months of this year, with consumption of crude only picking up in the second half of the year on the back of a favourable economic outlook.

Opec said "positive developments" across major economies, especially in the US, which is on the cusp of receiving a $1.9 trillion stimulus injection will provide impetus for a rise in demand. The producer group expects greater appetite for petroleum products, especially industrial fuels, with a pick-up expected in the second half.

The uptick in demand will follow a subdued first half of the year due to a resurgence of the pandemic in the US, Europe and Latin America. The IEA echoed Opec's concerns, noting that the rebalancing of the oil market "remains fragile" in the first half. It cited the spread of more contagious variants that are likely to weigh heavily on near-term recovery in global oil demand.

Support from Opec+, the supergroup which includes non-member producers led by Russia, has largely fuelled the rally seen in the oil markets recently. Brent, the international benchmark, is now trading above $60 per barrel, while West Texas Intermediate, the US gauge, is inching closer to that mark. Both have gained nearly 12 per cent in the past month.

Opec+ action was largely behind the decline in crude stocks in the market. Oil inventories have declined steadily since the third quarter of 2020 but by year-end they remained 140m barrels above their five-year average, the IEA said.

Opec+ is cutting back 7.2m bpd from the markets, about 7 per cent of global supplies, supported by a 1m bpd voluntary commitment from Saudi Arabia to cut until the end of March.

Global supply rose 590,000 bpd in January to 93.6m bpd, according to the IEA, due to the moderate easing of cuts by Opec+ earlier this year.