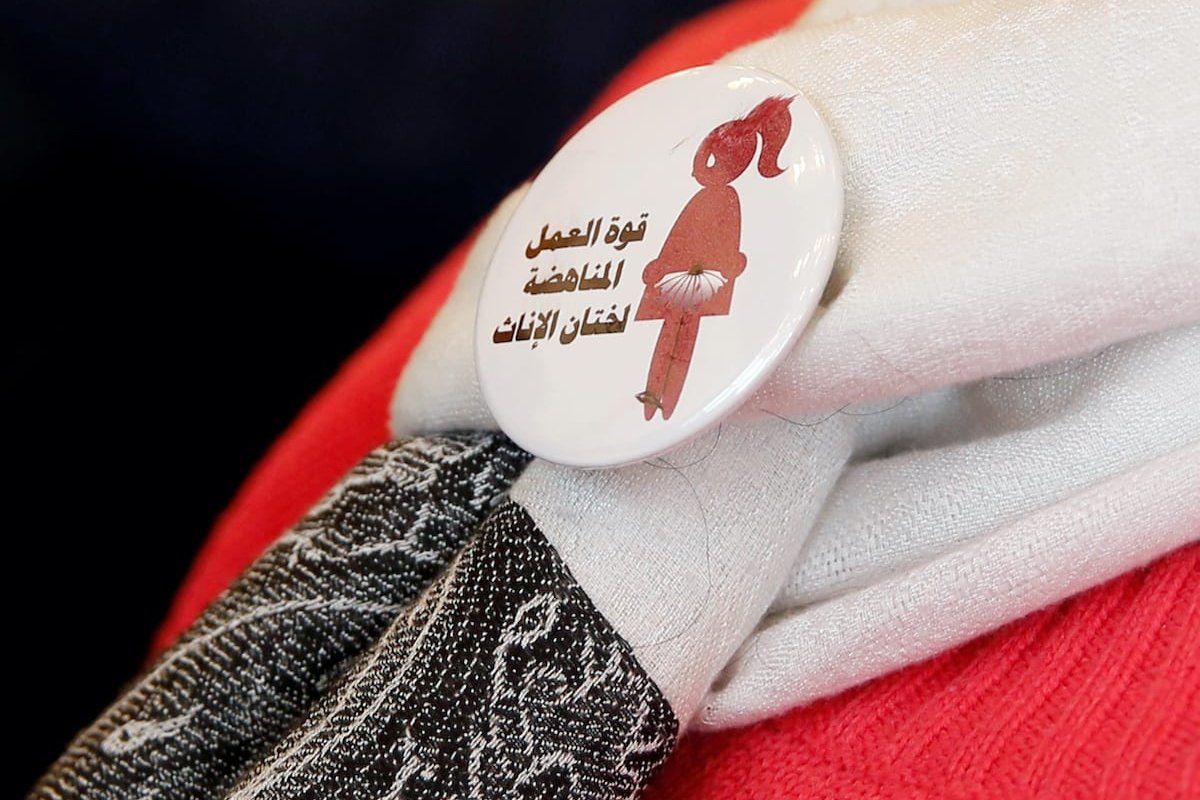 The United Nations on Saturday reiterated its call for Somalia's government to pass legislation to end the practice of female genital mutilation (FGM) in the country, Anadolu Agency reports.

"FGM is a harmful practice that scars girls and women and endangers their health for life depriving them of their rights and denying them the chance to reach their full potential," Anders Thomsen, the UN Population Fund (UNFPA) representative for Somalia, said in a statement on the International Day of Zero Tolerance for Female Genital Mutilation.

"I would like to reiterate the call on the government of Somalia to pass the zero tolerance for FGM legislation and the Sexual Offences Bill to act expeditiously to end the practice and protect the rights of girls and women."

According to the latest Somali Health and Demographic Survey, 99% of women between the ages of 15 and 49 have been subjected to this extremely harmful and unacceptable practice, read the statement.

UNICEF data places the figure of women who have undergone FGM in Somalia at up to 98%.

Thomsen pointed out that the legislation against FGM "has been stuck in the legislative process for several years."

"Providing a legal framework which bans FGM will empower families and communities to stand firm and refuse to let their daughters be cut, putting an end to this gross violation of human rights," he said.

Activists in Somalia have been campaigning for an end to the dangerous practice and raising awareness on the issue.

"Our primary goal at this time is to meet Somali parents and tell them the perils and health complications of FGM, and how it is actually really dangerous for their daughters," Hussein Mohamed, founder of Stop FGM Somalia, told Anadolu Agency.