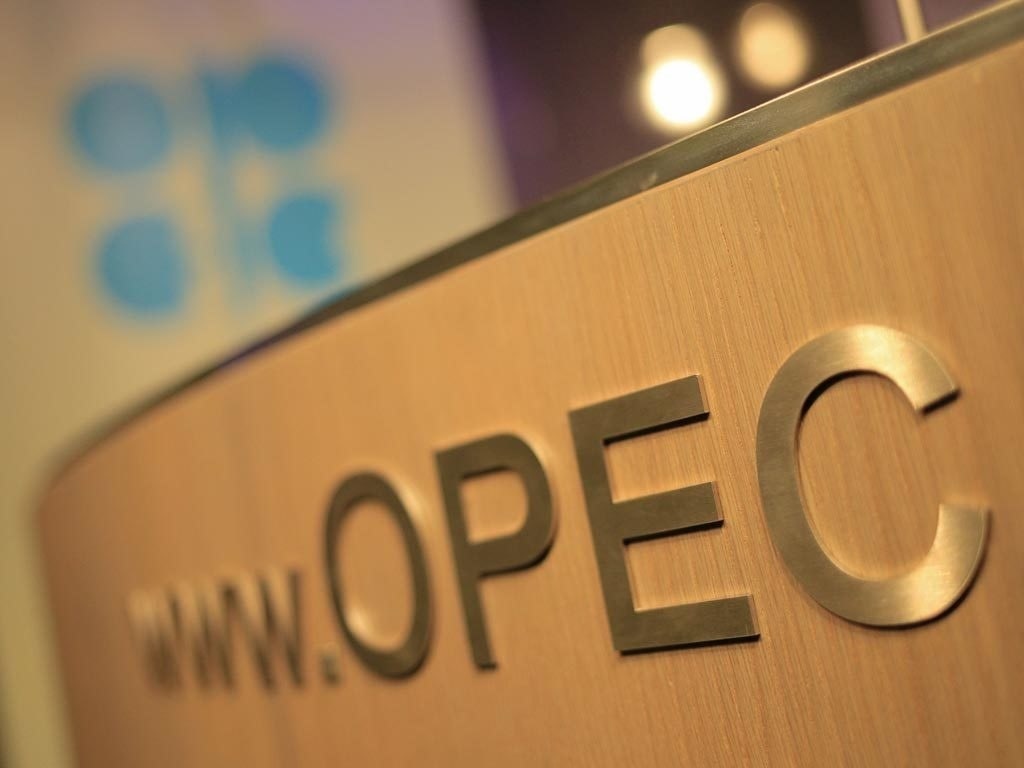 Oil hit its highest in a year on Friday, closing in on $60 a barrel, supported by economic revival hopes and supply curbs by producer group OPEC and its allies.

Brent is on track to rise more than 6 percent this week. The last time it traded at $60 a barrel, the pandemic had yet to take hold, economies were open and people were free to travel, meaning demand for gasoline, diesel and jet fuel was much higher.

The rollout of COVID-19 vaccines, however, is fueling hopes of lockdowns being eased, boosting fuel demand.

But even demand optimists such as OPEC do not expect oil consumption to return to pre-pandemic levels until 2022.

OPEC and its allies, collectively known as OPEC+, stuck to their supply tightening policy at a meeting on Wednesday. Record OPEC+ cuts have helped to lift prices from historic lows last year.

Further boosting the market, a weekly supply report showed a drop in US crude inventories to their lowest since March, suggesting that output cuts by OPEC+ producers are having the desired effect.