Learn about the effect of iron deficiency in women 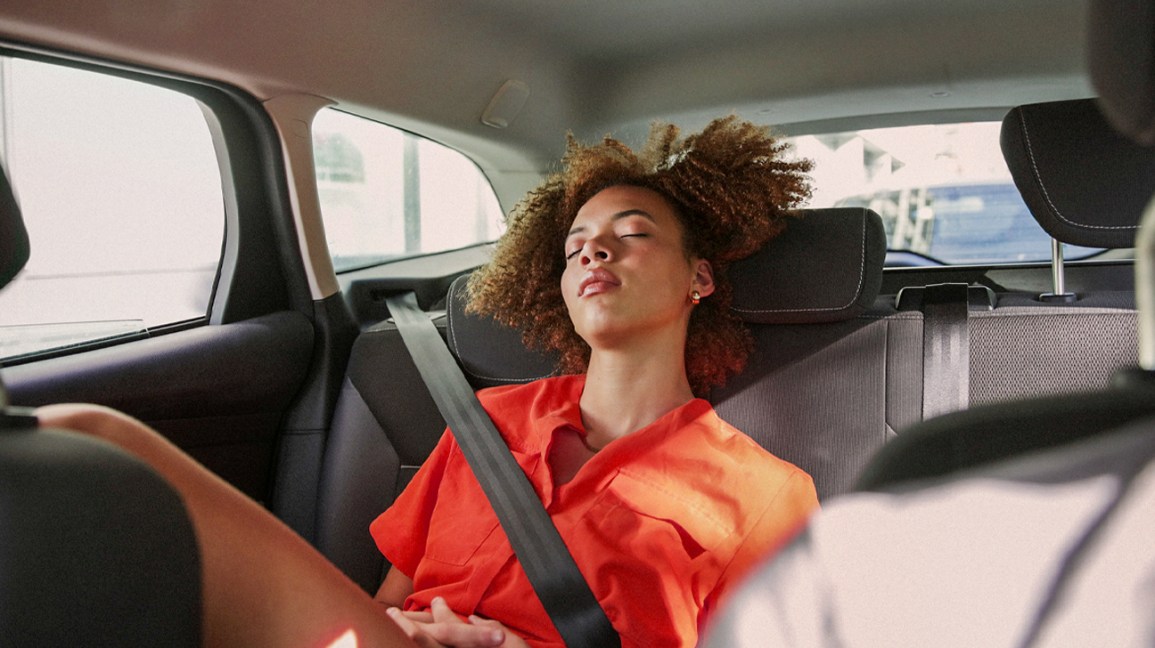 Iron is an essential element with important functions such as oxygen transport, DNA synthesis, and muscle metabolism. Iron deficiency is the main cause of anemia, and it is the most prevalent nutritional deficiency worldwide, according to the World Health Organization, affecting 33 percent of non-pregnant women, 40 percent of pregnant women, and 42 percent of children around the world. the world.

Iron deficiency also has negative effects on adults, including fatigue, poor physical performance, and decreased labor productivity, as well as its effect on social activities. Iron deficiency occurs mainly when the body’s needs for iron increase during periods of rapid growth, such as in early childhood, adolescence and pregnancy, but it can occur at other stages of life as well. Iron deficiency in pregnant women can cause anemia, low birth weight and a shorter pregnancy.
Nutritionist Abeer Abu Rajeli, from Diet of the Town Clinic, briefs you on the impact of iron deficiency in women, on the following topic:

If you suffer from extreme fatigue, accompanied by poor mood and a feeling of general weakness and fatigue, not to mention difficulty in concentration and lack of productivity, then you may suffer from a lack of iron in the blood.

Paleness of the complexion

Pale skin color, especially in the inner region of the lower eyelid, is one of the main symptoms of iron deficiency. Be careful if you suffer from this problem and seek advice from your doctor.

Iron deficiency in the body can cause headaches and headaches, but this is not as common as the aforementioned symptoms. Also, if it occurs, it is usually associated with lightheadedness or dizziness.

Rapid heart rate and rapid heart palpitations are among the most common symptoms of iron deficiency in the body and anemia, as lack of hemoglobin may cause a lack of oxygen.

When levels of hemoglobin that transport oxygen throughout the body decrease, this means that your body tissues and muscles are not getting enough oxygen needed to carry out activities, even light ones. This leads to feelings of fatigue and shortness of breath when walking or doing any activity.

Unhealthy nutrition can put you at risk of developing gestational diabetes