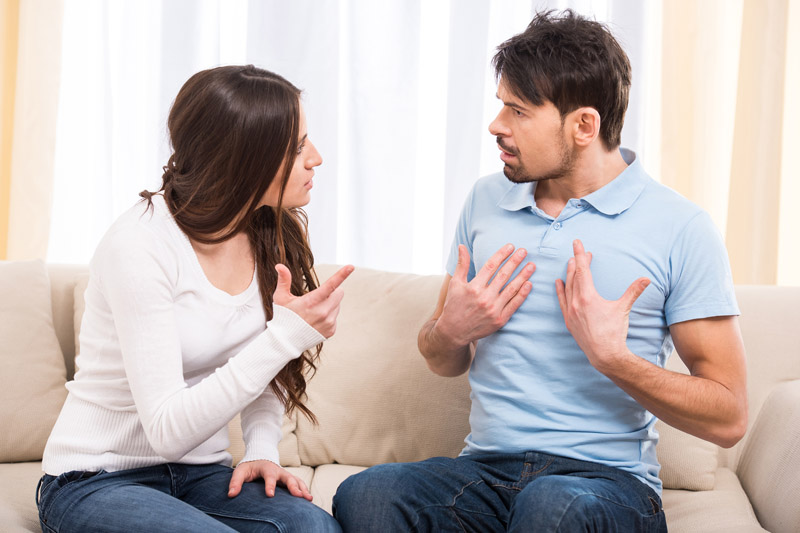 The results of the latest field study on "the increase in the rate of divorce in the Bahraini society" conducted by a team from the Family Conciliation and Counseling Committee of the Bahraini Family Association under the supervision of the Vice Chairman of the Board of Directors Dr. Abdel Nasser Al-Druze, and with the follow-up of the Society's Director Hamdan Khaled Hussein, revealed that the rate of divorce has increased recently. In Bahraini society it is a "fact", calling for the need to find appropriate solutions to it. The study showed that domestic violence is one of the most important reasons for divorce, at a rate of 88.22%, followed by the husband's "miserliness" and his mistreatment as a reason for divorce, at a rate of 87.24%, while marital infidelity constituted a reason for divorce by 85.98%, and the husband or wife consumed alcohol with a rate of 82.08 % As one of the important reasons for divorce, and the study showed the weakness of civil institutions in promoting family awareness .. About more results of this study, we follow the following report.

The increasing rate of divorce in Bahraini society

The study targeted 1027 samples of married and divorced males and females, and the study noted that the response of females to the questionnaire is higher than that of males, and the participants were under the age of 25 and over the age of 41 years, and holders of postgraduate degrees and university degrees, which indicates that most of the study group are educated for caution. The management of the association is to choose the competencies with scientific experience that help and contribute to solving the problem of the rate of divorce recently.

The study aimed to answer the reasons for the increase in the rate of divorce in the Bahraini society during the current period through many questions and axes, including who is responsible for the divorce, and is the husband’s constant preoccupation a reason for the divorce? And did films and series contribute to forming a wrong stereotype of the marital relationship, which led To the high rate of divorce, and whether the concerned civil society institutions play their role in reducing the rate of divorce, and does the state support the obligation of the fiancé and the fiancée to attend certain sessions at a family counseling center before the marriage contract

The study monitored who caused the divorce, is it the husband or the wife, and are there any causes for the working wife’s breach of her duties? Do you support that there should be a television program on the official family counseling channel and that your failure to enter rehabilitation courses for those coming to marriage contributes to the increase in divorce cases? Social communication affected the drawing of a rosy life that conflicts with the reality of the spouses and their duties.

Training courses for those intending to get married

The study concluded that the rate of increasing divorce in the Bahraini society is true and that there is a weakness in holding training courses for those who are about to get married, and a weakness in development around the concept of marital life and its stability in society, and domestic violence, miserliness of the husband, his misfortune, and the intoxicating abuse of the husband or wife are real reasons for divorce. And that marital infidelity is one of the main reasons for the increase in divorce, and the weak role of civil institutions in promoting family awareness.

The importance of finding counselors to educate married couples

The study recommended the necessity of creating family curricula in universities as basic courses for students and holding seminars and lectures to introduce the importance of marital life and to create a real partnership in a joint committee with the Supreme Council for Women with relevant social associations to develop broad plans to address family violence and its causes, and the importance of finding counselors to educate newlyweds and train those who are about to get married. And scientific studies concerned with the family, and the existence of coordination of the Ministry of Justice and Labor and associations to develop a family plan to stimulate social and family awareness to train family counselors.