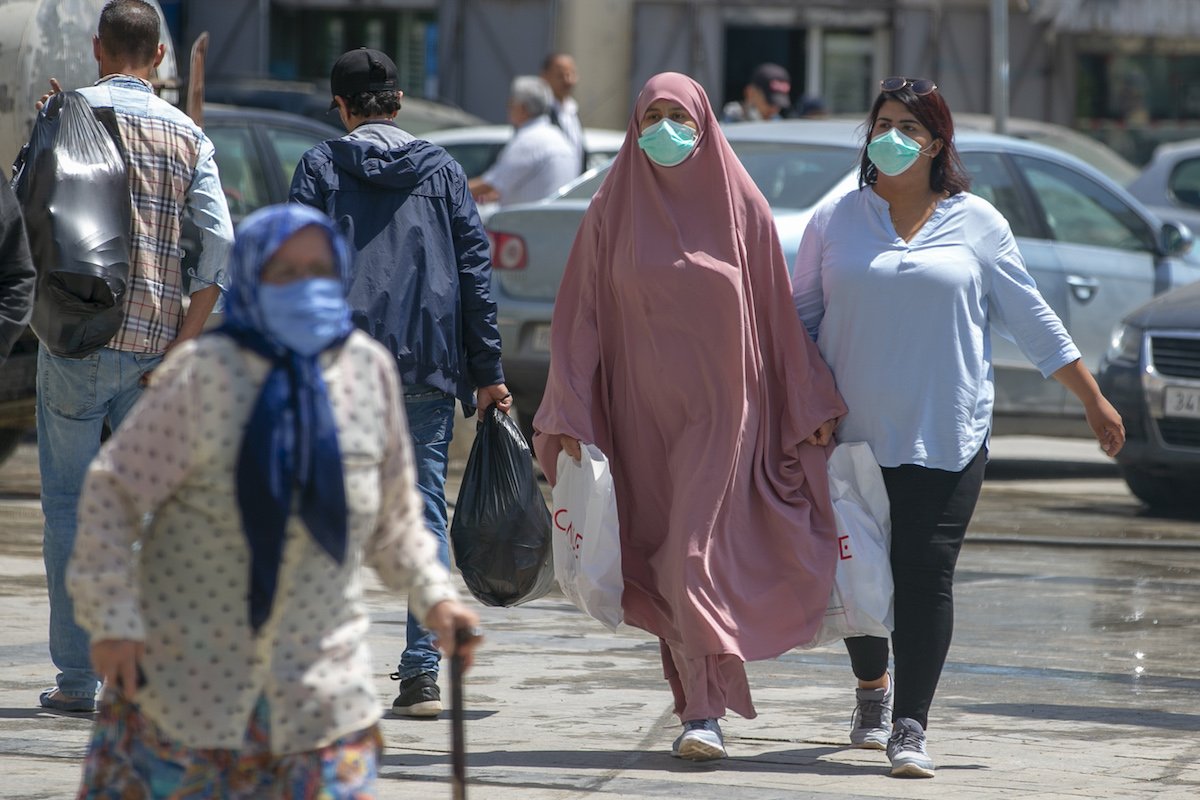 The number of people recovering from the disease was 156,160 with 1,705 additions, the ministry added.

Read More: 10 billionaires could pay for vaccine for all on earth, says report

Jordan
The health ministry announced 641 more cases, bringing the number of infections to 325,674.

Morocco
Authorities noted that 13 people died, 701 new cases have been identified and 762 patients have recovered from the virus.