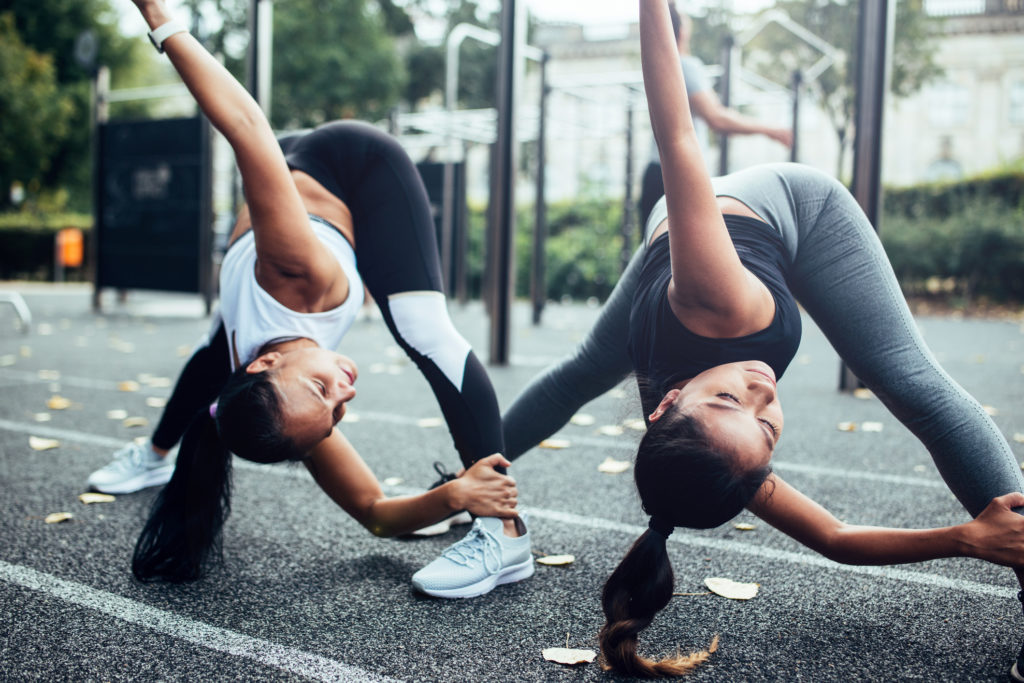 Scientists discovered from their study of "muscles in a test tube" that exercise protected muscles from the harmful effects of chronic inflammation.

And the journal Science Advances notes that inflammation is the body's protective response to infection or injury. But in the case of some diseases such as rheumatoid arthritis and bone enlargement, it becomes chronic, and after that it does not benefit the body, but rather harms it. Because chronic polymyositis, among other things, weakens it.

Previous studies have shown that moderate physical activity can slow this damaging process. But the mechanism of this process remains unclear. Since the human body is a very complex system, it is difficult for scientists to understand what is happening in it.

But in this study, the researchers used "muscles in a test tube" that biologists at Duke University were developing over a 10-year period. These are not just muscle cells, but practically integrated muscles capable of contracting and extending.

Read More: These are the three most effective abdominal workouts

The researchers injected these muscles with a solution of gamma-interferon. This substance is one of the biochemical signals that cause inflammation. As the researchers expected, the muscles weakened and shrank as a result of being exposed for seven days to the effect of this substance.

Then the researchers repeated the test using samples of artificial muscles, but this time with the use of electric shocks that forced them to contract. To the researchers ’surprise, this“ training ”almost completely nullified the harmful effects of gamma-interferon.

In subsequent experiments, experts discovered a biochemical mechanism by which muscle contractions block the effect of "inflammation molecules". Incidentally, the action and effect of anti-rheumatoid arthritis drugs depends on this same mechanism.

Based on this information, doctors can devise new ways to treat the diseases that lead to chronic myositis.

Unhealthy nutrition can put you at risk of developing gestational diabetes