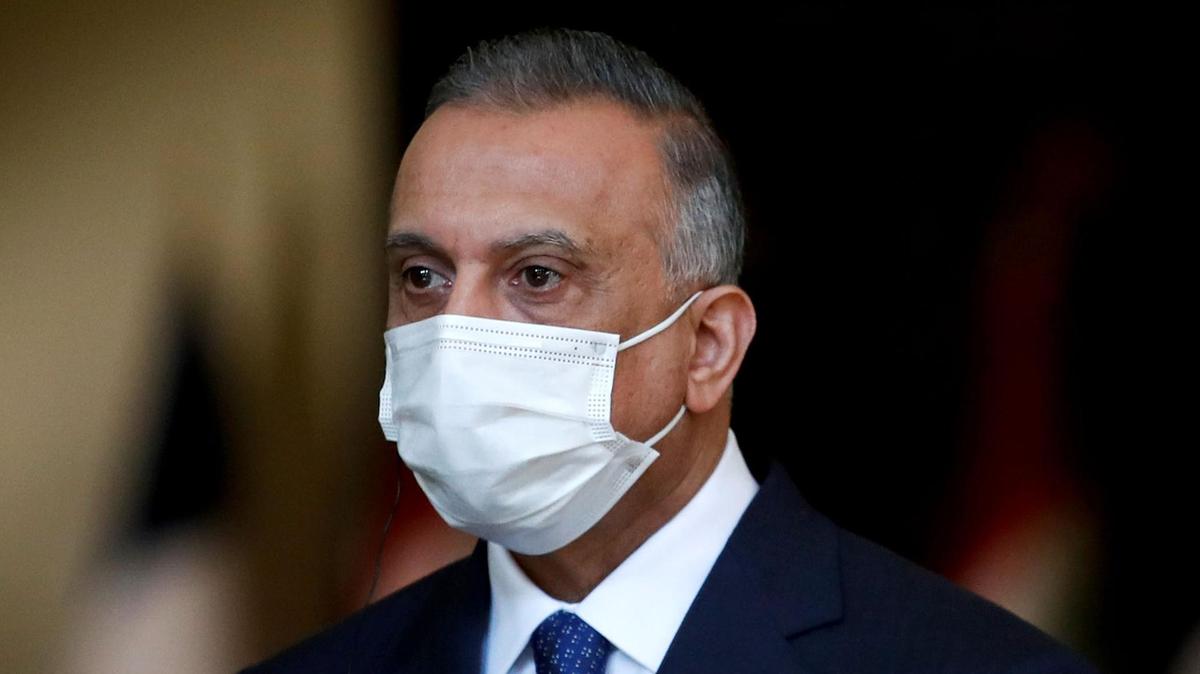 A senior leader of ISIS' operations in Iraq has been killed by the Iraqi military, Mustafa Al Kadhimi said on Thursday, a week after a rare double suicide bombing in Baghdad.

Abu Yaser Al Issawi, was an ISIS commander who had claimed to be the leader of the group in Iraq and its 'deputy caliph'.

"We promised and fulfilled," the Iraqi Prime Minister wrote on Twitter.

"I gave my word to pursue Daesh terrorists, we gave them a thundering response. Our heroic armed forces have eliminated Daesh commander Abu Yaser Al Issawi as part of an intelligence-led operation. Long live Iraq and its patriotic armed forces," he added, using the Arabic acronym for ISIS.

A security official said the operation took place in the Wadi Al Shai area, south of the northern city of Kirkuk, on Wednesday where at least 10 ISIS were militants killed.

The US-led International Coalition offered aerial support to the Iraqi security forces on the ground, launching five airstrikes, he added. Number of car bombs, weapons and equipment were seized.

Last Thursday's attack was the first since January 2018, a month after Iraqis declared full victory over ISIS, driving it from major cities and towns.

The ISIS-claimed bombing killed 32 civilians and injured more than 100.

The attackers blew themselves up minutes apart in a crowded outdoor market in central Baghdad frequented by mainly poor people seeking second-hand clothing and goods.

The first bomber pretended to be ill, gathering a crowd around him of people trying to help before setting off his explosives. When people rushed to help the wounded, the second man blew himself up.