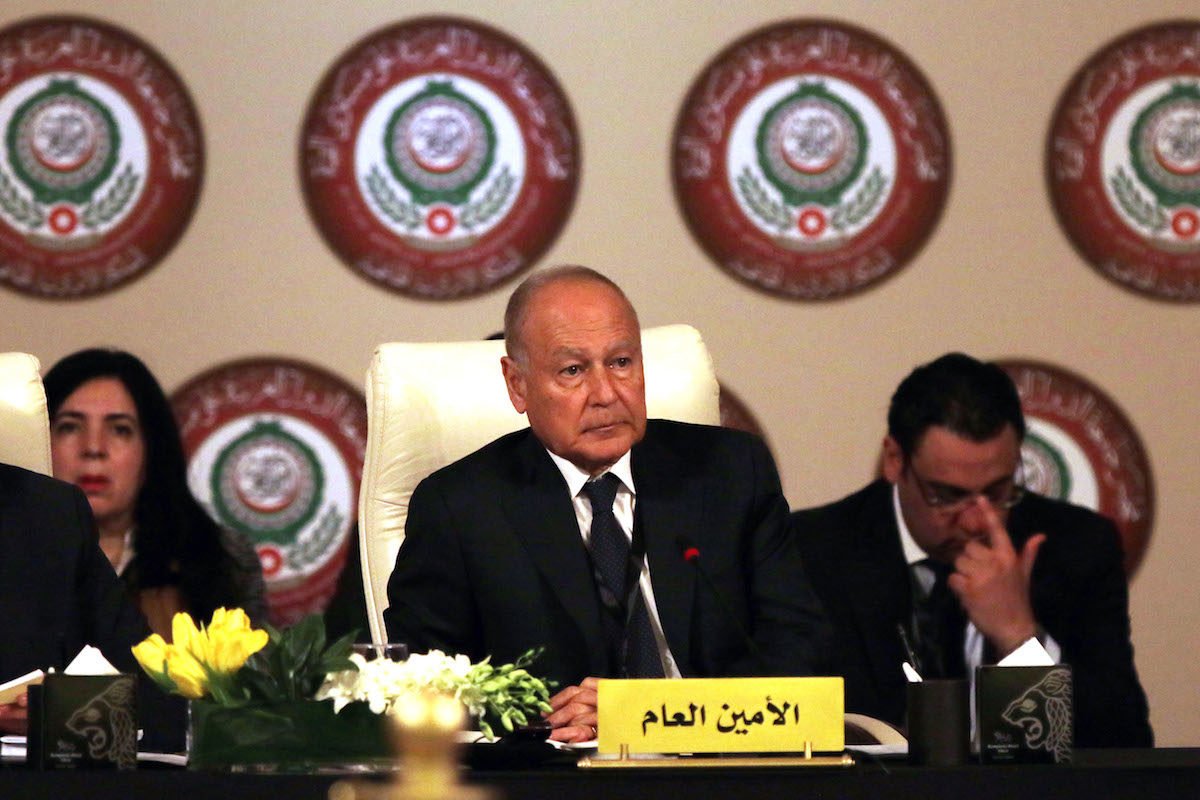 CAIRO: Arab League Secretary-General Ahmed Aboul Gheit has called on the EU to play a bigger role in reviving the peace process. He underlined the humanitarian role of the bloc and its member countries to provide aid to the Palestinians, including refugees in the occupied territories and neighboring countries.

During a meeting with Susanna Terstal, EU special representative for the Middle East peace process, Aboul Gheit expressed appreciation for the EU’s preliminary stances toward the Palestinian-Israeli conflict.

He said hope for a two-state solution is diminishing on the ground due to Israel’s increasing settlement activities in the occupied territories in the West Bank and East Jerusalem.

Aboul Gheit said he was looking forward to a more active role in reviving the peace process and putting it on the right track, based on international legitimacy and relevant UN Security Council resolutions.

He emphasized the importance of putting the issue on top of the international community’s agenda. He stressed the need to take collaborative action with Arab-European coordination to revive the two-state solution as a cornerstone for clear, time-framed negotiations with the aim of solving the conflict rather than just managing it.

The secretary-general said he was looking forward to launching a serious peace process to reach a final and comprehensive settlement of the conflict.

He said he hopes the new US administration would correct the “useless measures and policies” adopted by the previous outfit, and to work on putting the peace process back on the right track with the support of regional and international parties.

During a ministerial virtual meeting of the UN Security Council on peace and security in the Middle East, Aboul Gheit said: “We have a window of opportunity that might be closed soon, to work on breaking the dangerous stalemate.”

He said that the Palestinian cause, if settled, could lead to unprecedented sustainable prosperity and stability for the people in the region, who have suffered from deliberate negligence and the implementation of an irrational approach toward solving their problems.

He added that the Palestinian people have been suffering from extraordinary pressures put on them by the previous US administration. These struggles, he said, reached the humanitarian level, resulting in the US freezing aid to the UN Relief and Works Agency, which is the lifeline for almost 5.5 million Palestinian refugees.

Thousands of COVID vaccines from UAE arrive in Gaza