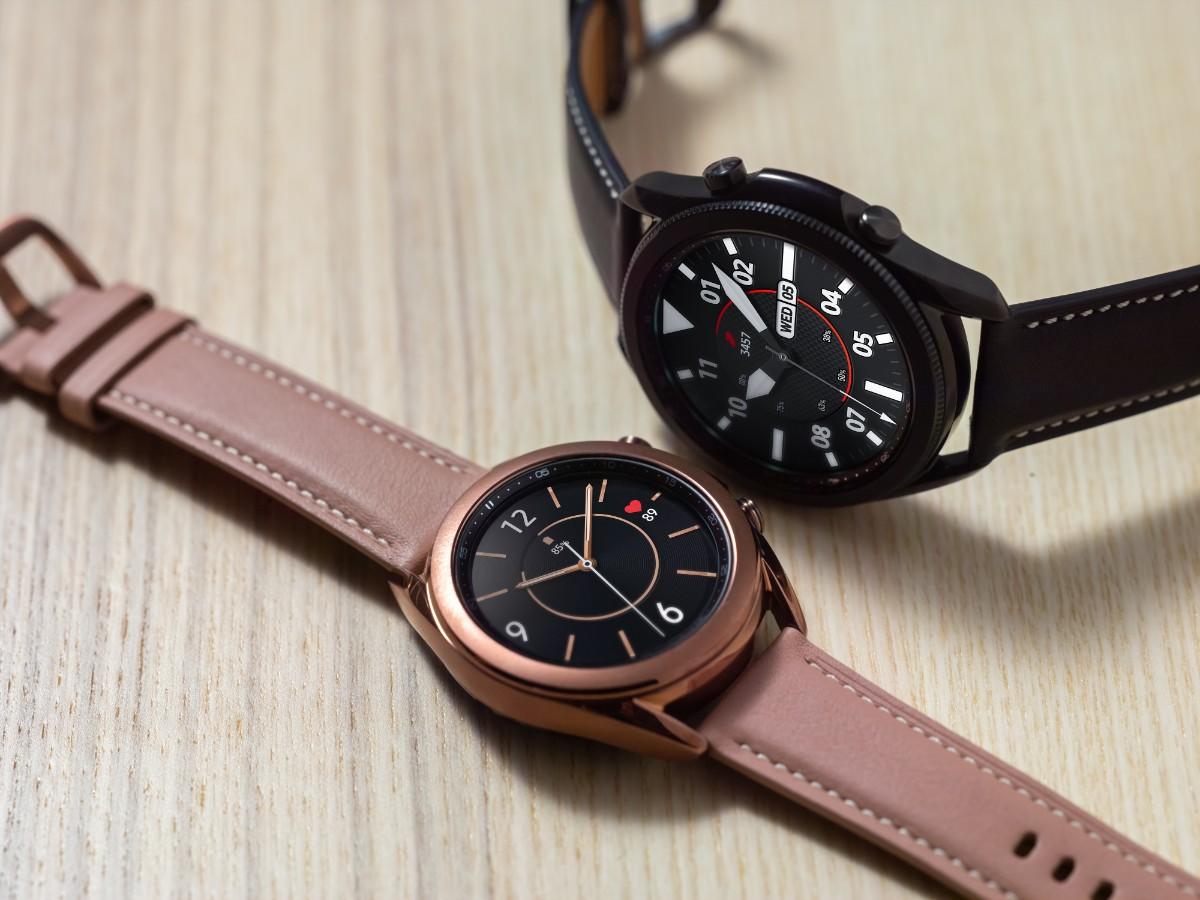 The South Korean company Samsung is close to unveiling 3 new models of smart watches, which are being worked on, to compete with the famous "Apple Watch".

The South Korean giant will introduce a new health-related technology that will be available on its next smartwatches, according to a report from the Korean news site ETNews.

The wearable device will reportedly be equipped with a sensor capable of reading the level of glucose in the blood, which will be very useful for people with diabetes.
And if the report is correct, diabetics can finally be free from constantly pricking their fingers to see the measurement of blood sugar.

The new Samsung Galaxy Watch Active 2 has a 1.2 or 1.4 inch AMOLED screen with a resolution of 360 x 360 pixels and is protected by Cornings Gorilla Glass, and inside the new smartwatch is an Exynos 9110 dual-core processor that works at speeds up to 1.5 GHz with 768 MB RAM or 1.5 GB on the LTE version.

Samsung indicated that the 40 mm version comes with a 247 mAh battery, while the 44 mm version has a 340 mAh battery, and the new smartwatch provides many health and fitness functions, including ECG.