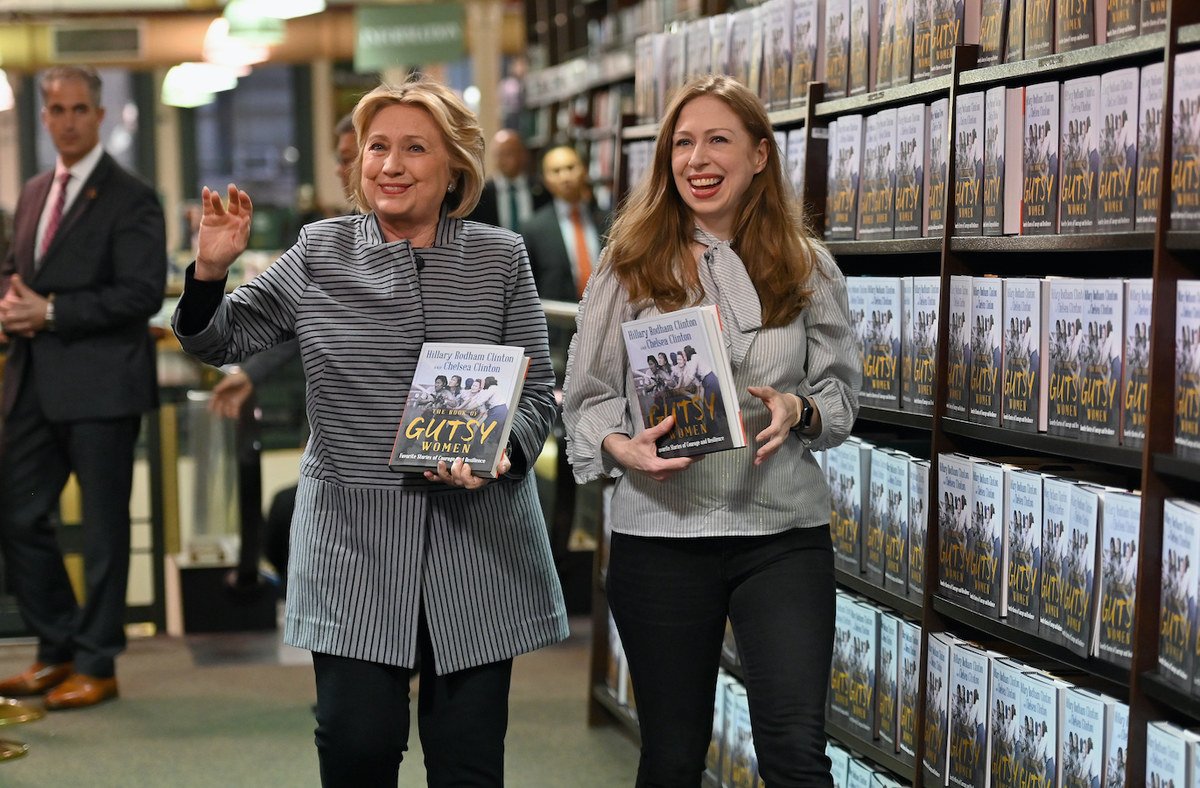 Former US Secretary of State Hillary Clinton’s new production company, HiddenLight Productions, has acquired the adaptation rights of the Kurdish drama “The Daughters of Kobani: A Story of Rebellion, Courage, and Justice.”

The upcoming series is originally a book, which is expected to be published on Feb. 16, by best-selling US author Gayle Tzemach Lemmon. It tells the story of an all-women Kurdish unit who took on Daesh in the Northern Syrian town of Kobani and won.

According to Deadline, the former first lady said: “‘The Daughters of Kobani’ is an extraordinary account of brave, defiant women fighting for justice and equality.

“We created HiddenLight to celebrate heroes — sung and unsung alike — whose courage is too often overlooked, and we could not be more thrilled to bring this inspiring story to viewers around the world,” she added. 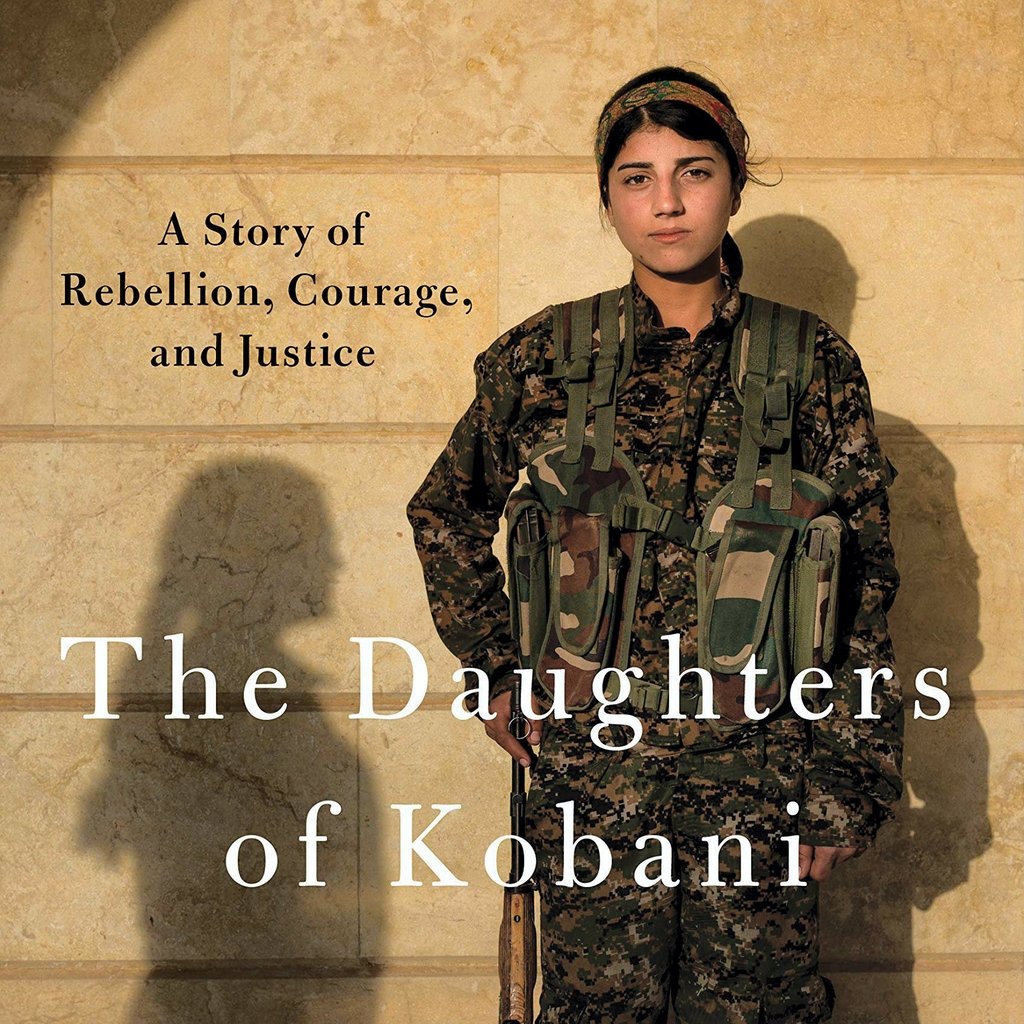 HiddenLight Productions, which was co-founded by Clinton’s daughter Chelsea and actor Sam Branson, was launched in December 2020.

The studio’s first project is a straight-to-series order for Apple TV+, “Gutsy Women,” that is hosted by the mother-and-daughter duo and inspired by their best-selling book “The Book of Gutsy Women: Favorite Stories of Courage and Resilience.”