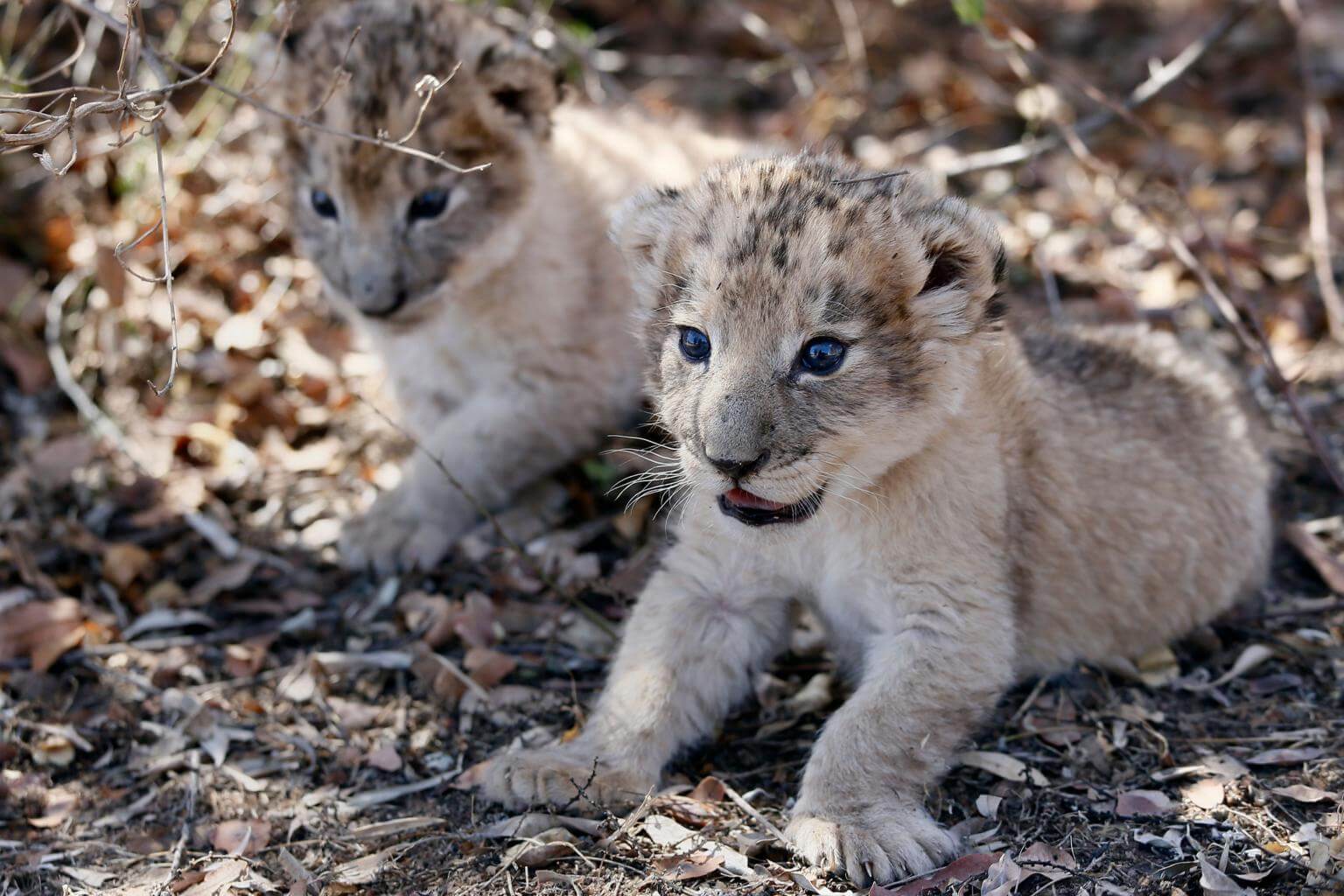 The Singapore Zoo welcomed its first lion cub conceived through assisted reproduction on Oct 23 last year — named Simba — to its animal kingdom. Officials said on Tuesday was a first for the city-state.

The male cub is "Singapore's very own Simba,” referring to the iconic Disney animated film Lion King. It is rare for lions to be conceived through artificial insemination, with the procedure first carried out successfully in 2018 -- resulting in two cubs in South Africa.

Lion populations in the wild have plummeted more than 40 per cent over the past two decades, with about 23,000 to 39,000 mature animals left, according to the International Union for Conservation of Nature.
It lists lions as vulnerable. 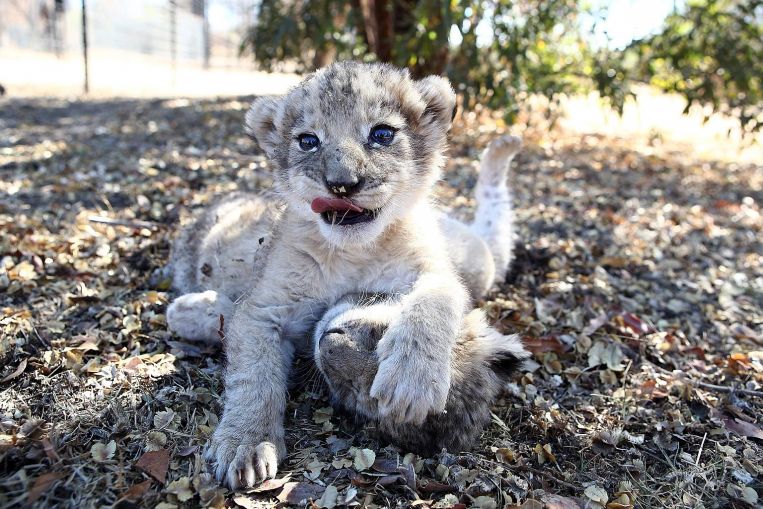 The father Mufasa, who also takes his name from the animated film, was in poor health and did not survive the procedure, the zoo said.

Simba, who was born in October, is being cared for by his mother Kayla and zookeepers, and is "healthy and inquisitive", officials said.

A video showed Simba being fed from a bottle and playing with a ball.