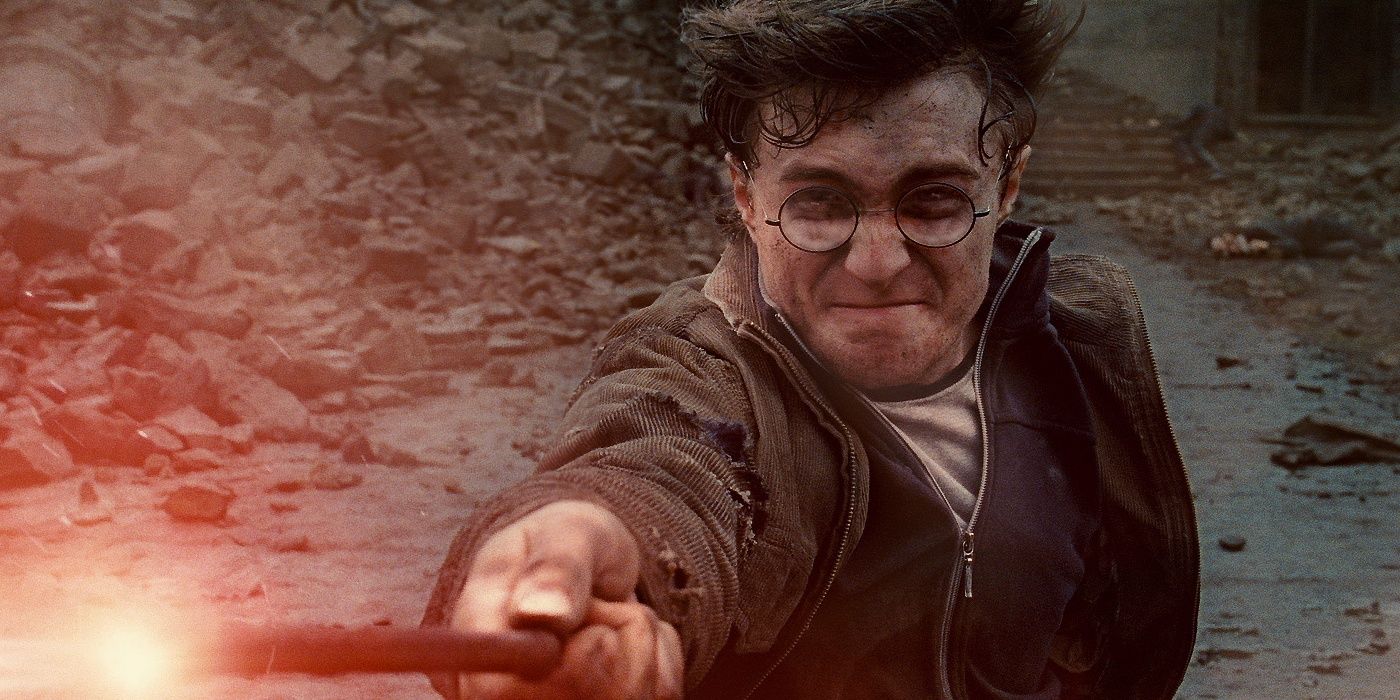 A potential Harry Potter TV series is reportedly in talks at HBO Max.

“The Hollywood Reporter” announced on Monday that, according to unnamed sources, executives at the streaming platform are exploring possible ways to bring the franchise to the small screen, and that “broad ideas” have been discussed in “exploratory meetings.”

Both “The Hollywood Reporter” and “Variety” cited sources stating that the project is in very early stages. HBO Max and Warner Bros told both outlets that nothing has been officially greenlit so far, stating: “There are no Harry Potter series in development at the studio or on the streaming platform.”

HBO Max gave the same statement to The Independent.

The reports come days after similar chatter around a possible “Game of Thrones” prequel series, reportedly in early development at HBO.

A spin-off prequel film series, Fantastic Beasts, began in 2016 with the film “Fantastic Beasts and Where to Find Them.” It was followed in 2018 by “Fantastic Beasts: The Crimes of Grindelwald.” An untitled third film is planned but has been delayed due to the coronavirus pandemic.

7 of the most memorable Oprah Winfrey interviews ever