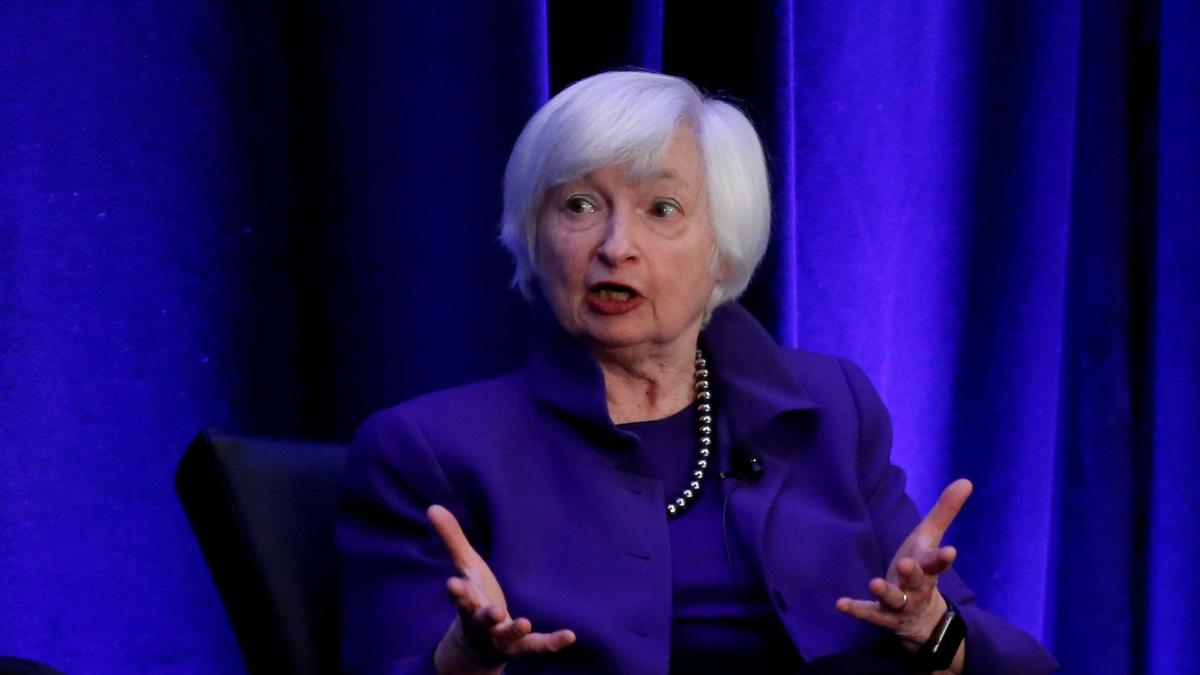 Janet Yellen, US President Joe Biden’s nominee for Treasury Secretary, was confirmed by a majority in the Senate on Monday, making her the first woman in the job.

Ms Yellen, 74, had a smooth confirmation and wide support from senators across the aisle, with 84 yes and 15 no votes, following a unanimous vote by the finance committee on Friday.

Her appointment is among many firsts in her career. She was the first woman to be Federal Reserve chair under Barack Obama (2014-2018) after previously serving as vice chair, and the only woman to earn a doctorate in economics from Yale in 1971. From 1997 to 2000, Ms Yellen was the head of Bill Clinton’s Council of Economic Advisers.

Her most urgent priority will be getting Congress to agree on a pandemic stimulus. In her hearing last week, Ms Yellen urged senators to “act big” by agreeing to Mr Biden’s $1.9 trillion stimulus. Such a measure, she said, “creates more prosperity for more people and ensures that American workers can compete in an increasingly competitive global economy.”

“Neither the [president] nor I propose this relief package without an appreciation for the country’s debt burden. But right now, with interest rates at historic lows, the smartest thing we can do is act big,” she said. “I believe the benefits will far outweigh the costs, especially if we care about helping people who have been struggling for a very long time.”

She also singled out China as the “most important strategic competitor” for the US, promising to utilise all available policy tools to counter its abuses.

“China is clearly our most important strategic competitor,” she said, and accused Beijing of “undercutting American companies by dumping products; erecting trade barriers; and giving illegal subsidies to corporations”.

But unlike during the Trump era, Ms Yellen said Mr Biden proposed an “array of options” in dealing with the China threat that would primarily focus on rebuilding alliances.

“We need to work with our allies rather than unilaterally,” she told the committee.

On trade, Ms Yellen pointed to a pivot under the Biden administration. “I believe we should try to address unfair trade practices and the best way to do that is to work with our allies rather than unilaterally,” she said.

In contrast, former president Donald Trump led one of the most hawkish and isolationist policies with regard to trade in recent history. Under him, the US clashed with allies in Europe, Canada, Japan, Mexico and the Middle East by imposing tariffs on key exports such as steel and cars. Mr Trump also withdrew from the Trans-Pacific Partnership, renegotiated Nafta and entered a trade war with China.

Ms Yellen is the third Biden Cabinet nominee to be confirmed by the Senate, following Avril Haines as Director of National Intelligence and Gen Lloyd Austin as Defence Secretary.