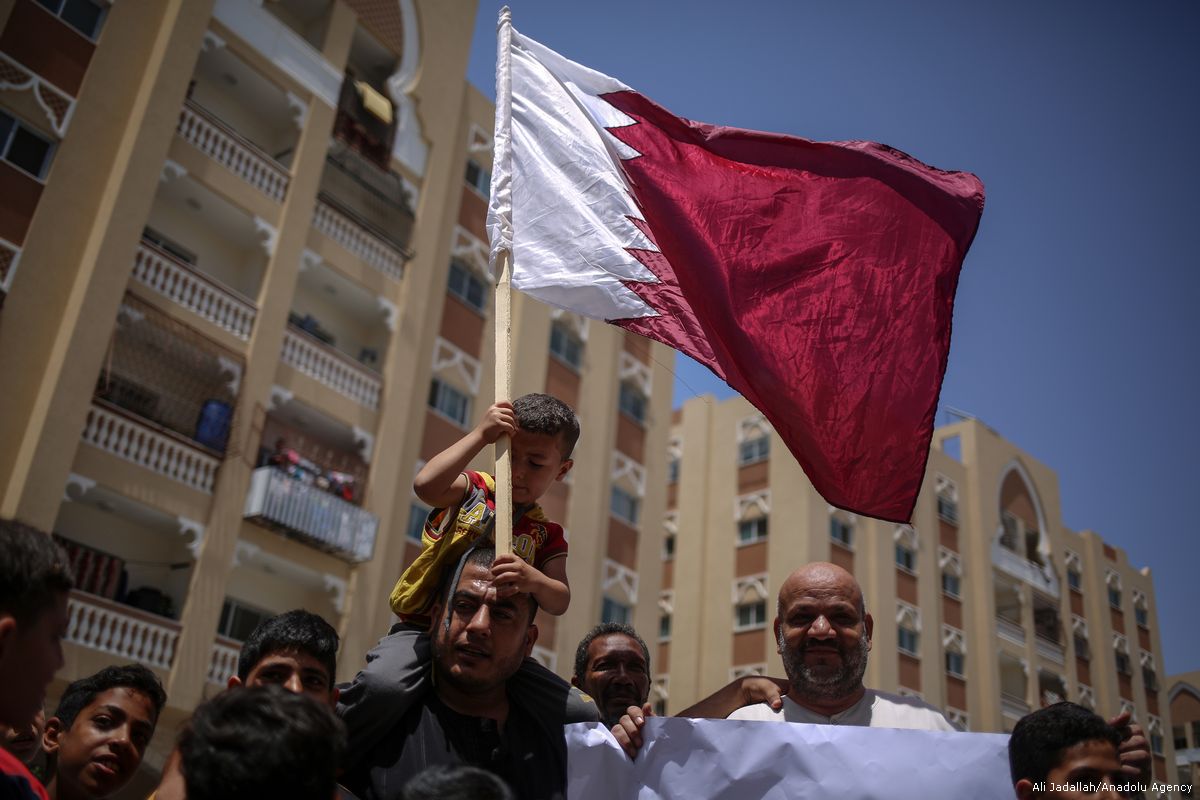 Reuters reported an Egyptian Foreign Ministry statement conveying: "The Arab Republic of Egypt and the State of Qatar exchanged, today, January 20, 2021, two official memoranda, in virtue of which the two countries agreed to resume diplomatic relations."

It also reported two Egyptian intelligence sources on Wednesday stating that a Qatari Foreign Ministry official pledged, in a meeting with Egyptian and Emirati security officials, that Qatar would not interfere in Egypt's internal affairs,

The sources also confirmed that the Qatari official had pledged a change of orientation towards Cairo for Qatar's Al Jazeera television channel and state-owned media outlets.

As a result, on Thursday, a Qatari official reiterated that no such meeting had taken place and that diplomatic relations were restored "via written correspondence referencing the Al-Ula Agreement" reached at the summit in Saudi Arabia.