League Cup ... The draw pits Djokovic against Germany and Canada 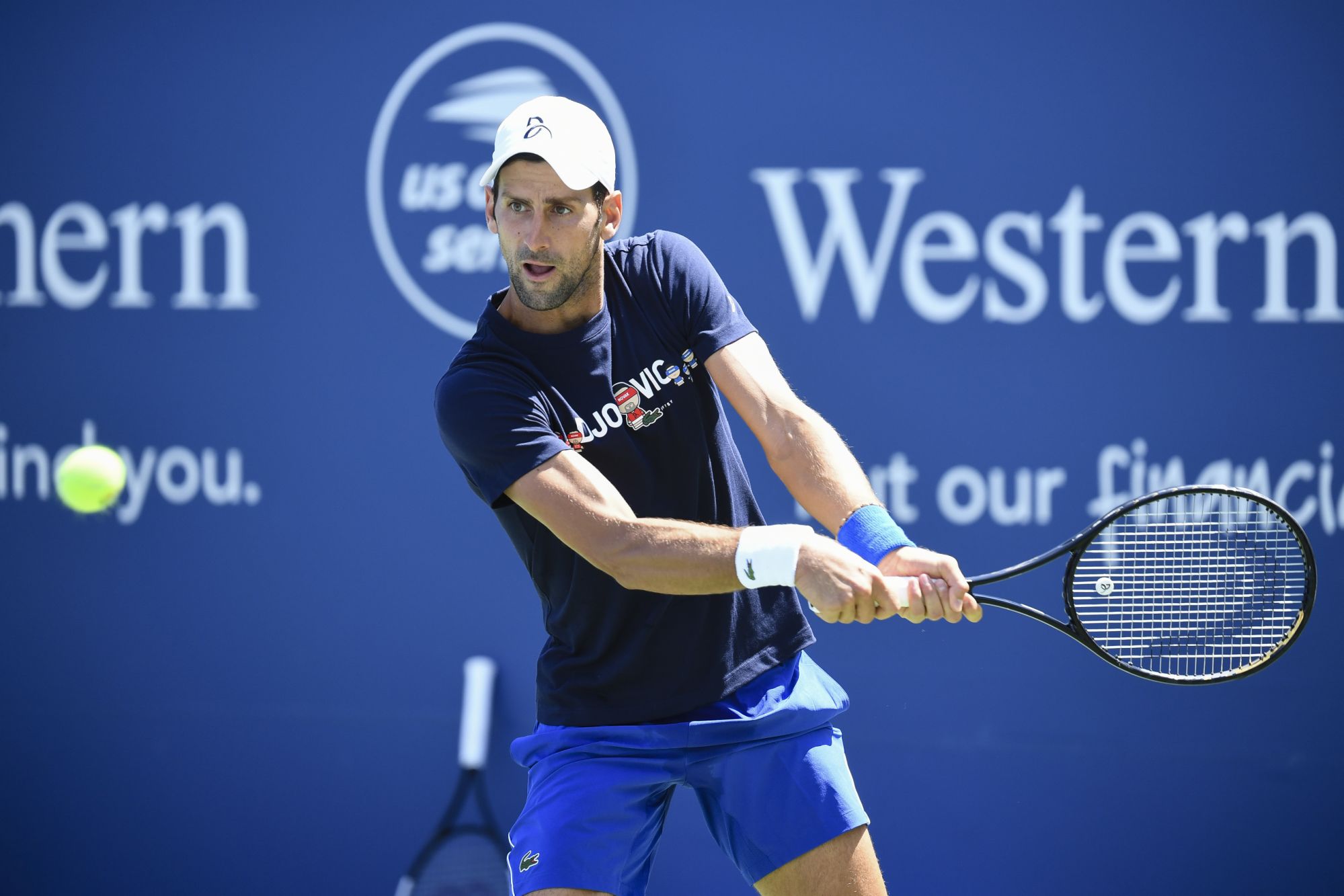 The ATP Cup draw, which was withdrawn on Friday, was harsh for defending champion Serbia, as the world number one team will face Novak Djokovic, Germany and Canada in the group stage.

The number of participants in the tournament, which was launched last year as a similar version of the Davis Cup, has been reduced to 12 teams this year, and will be held in Melbourne, in preparation for the Australian Open, instead of the multi-city system used in 2020.

The tournament was postponed to between the first and the fifth of next February, due to the restrictions imposed by "Covid-19" in the host city, and the prize money was cut in half by $ 7.5 million, reflecting a shrinking budget affected by the pandemic.

The famous sports commentator Mark Beachy said that the draw put Serbia in a difficult group against Germany and its star Alexander Zverev, and Canada with its players Denis Shapovalov and Milos Raonic.

Peci said, "That first group is very tough, with Serbia, Germany and Canada. It is clear that there are a lot of talents in the Canadian team, especially with a player like (Milos) Raonic on the (hard) courts."

In the second group, the Spanish legend Rafael Nadal will join his country's national team against Greece and Australia.

The Austrian, US Open champion, Dominic Thiem, will face Italy and France in Group C, while Russia, Argentina, and Japan will compete in Group D.

Citing bad back, Rafael Nadal out of Rotterdam tournament