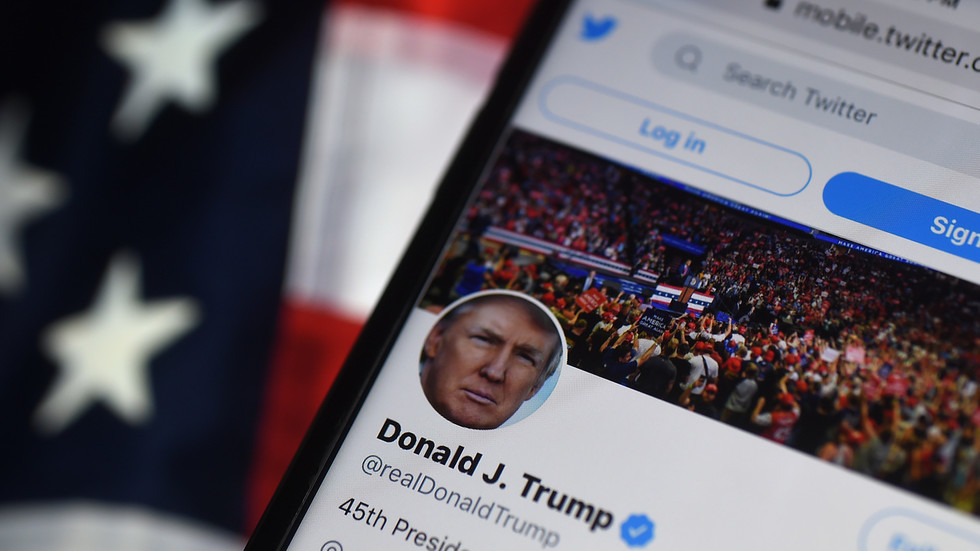 Democrats in the US Congress have urged major social media platforms to eliminate algorithms and recommendations that breed extremism and undermine the sense of “objective reality.”
Representatives Anna Eshoo and Tom Malinowski wrote letters demanding change to Facebook CEO Mark Zuckerberg and Twitter CEO Jack Dorsey. A similar letter was sent to the CEO of Google, Sundar Pichai, and Susan Wojcicki, the CEO of YouTube, which is owned by Google.

“For years, social media companies have allowed harmful disinformation to spread through their platforms, polluting the minds of the American people,” Eshoo tweeted.

The lawmakers argued that social media platforms allow content which reinforces “existing political biases, especially those rooted in anger, anxiety, and fear.” They said the algorithms used by Big Tech “undermine our shared sense of objective reality” and “facilitate connections between extremist users,” which lead to violence in real life, like the storming of the US Capitol in Washington, DC on January 6.

Twitter was urged to “immediately make permanent changes to limit the spread of misinformation and other forms of harmful content.” Facebook and YouTube were similarly asked to tweak their recommendation systems in order not to promote “dangerous conspiracy theories” among users.

For years social media companies have allowed harmful disinformation to spread through their platforms, polluting the minds of the American people.

Online disinformation is not just about removing bad content. I see it as largely a product design issue. (1/2)

The Democrats and many in the media accused former President Donald Trump of inciting the crowd of his supporters to seize the Capitol in hopes of overturning the results of the 2020 presidential election.

Moreover, Apple and Google kicked Parler, an ‘alternative’ social media platform popular with conservatives, from their app stores. Amazon then cut the company off its web-hosting service, forcing it to go offline.

Trump’s critics have insisted that the crackdown is necessary to prevent violence and the spread of falsehoods. Conservatives, meanwhile, called Big Tech’s policies “Orwellian,” and argued that they amount to political censorship.

Major online platforms, including Facebook and Twitter, promptly banned Trump and cracked down on some of his vocal supporters.