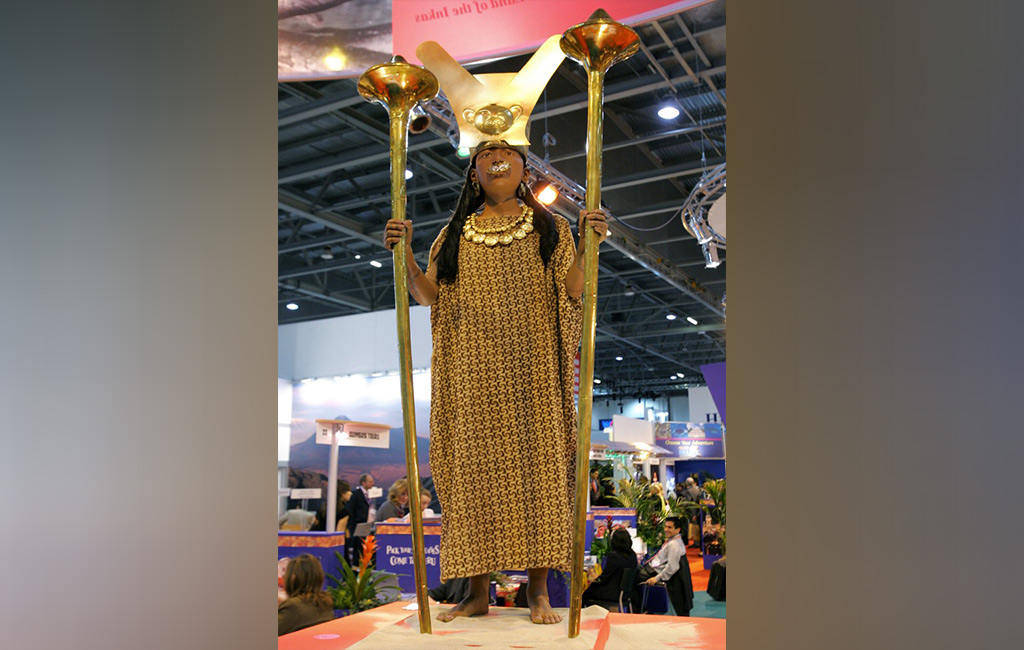 Tombs containing the remains of two children thought to have belonged to the Incan societal elite have been discovered by a group of experts in northern Peru in the boundaries of a 500-year-old archaeological site, the leader of the team that carried out the excavations said on Thursday.

The tombs were discovered in December as part of excavations at the “Huaca de las Abejas” complex in the region of Lambayeque that began in 2017. Archaeologists have uncovered the remains of 49 people, including most recently the two children, Jose Escudero, archaeologist at the Túcume museum 780 kilometers (485 miles) north of Lima, told Reuters.

The complex is made up of the remnants of numerous adobe or clay pyramids which historians believe formed an administrative and ceremonial center created around 1,100 AD and absorbed into the Incan Empire around 1,500 AD.

Escudero said that the remains of a llama, a camelid domesticated by the Incas to provide them with meat and wool, was found nearby, along with ceramic utensils known to be used by the elite.

The team were able to gain further certainty on the date the children were entombed through studying sedimentation under their tombs thought to have been created by heavy rains identified during the Incan period, he added. They were buried close to the remains of other people identified as among the elite, he said.

Peru is home to hundreds of ancient archaeological sites that sprung up during the Incan Empire that dominated the southern part of the continent from southern Ecuador and Colombia to central Chile 500 years ago.