Joe Biden says travellers to the US will need to quarantine 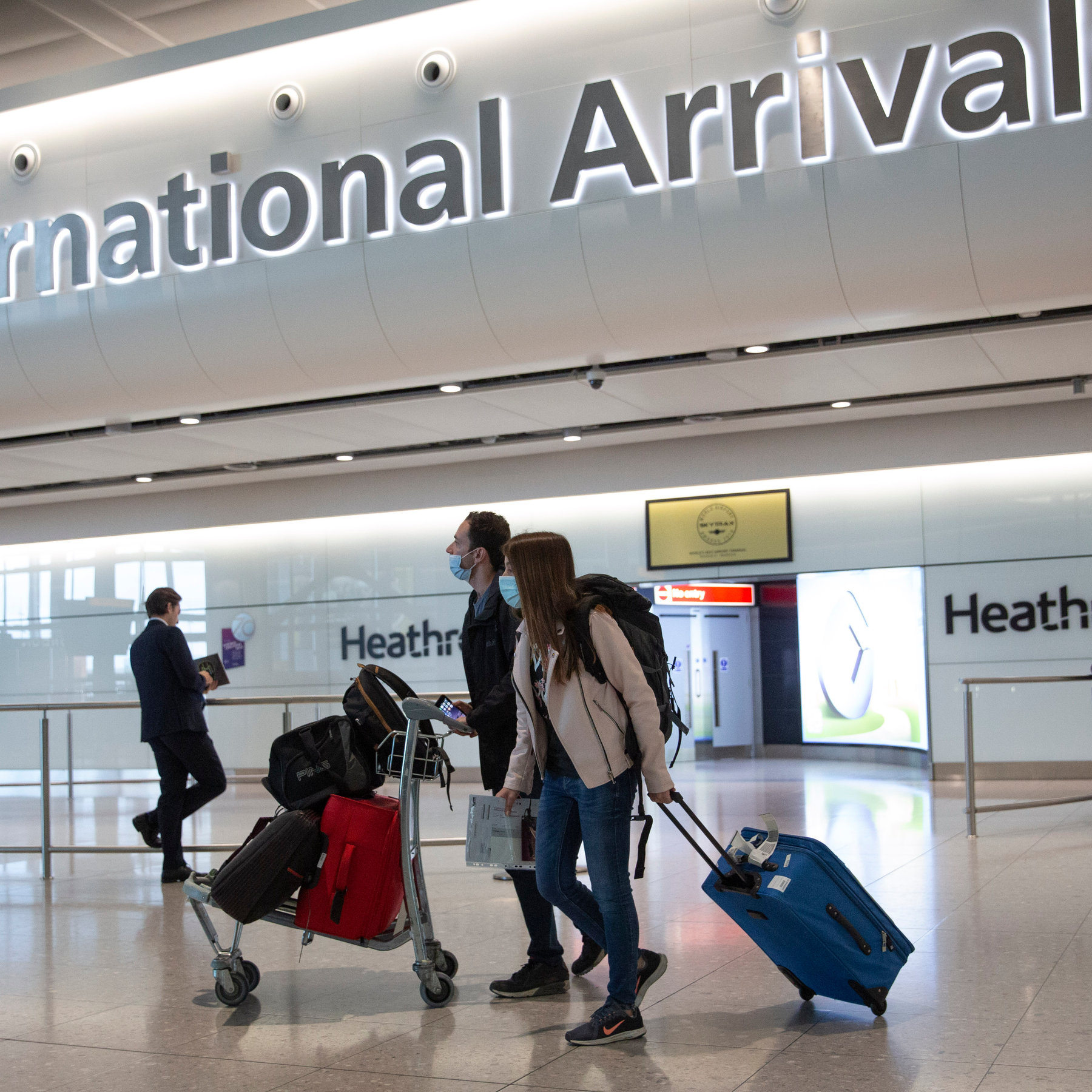 People travelling to the US will need to quarantine, President Joe Biden said on Thursday afternoon.

"In light of the new Covid variants you're learning about, we're instituting now a new measure for individuals flying into the United States from other countries," Mr Biden said.

The US is facing the world's largest coronavirus outbreak with more than 407,000 dead so far. The country hit several records this week, including another day of more than 4,000 deaths in 24 hours.

"In addition to wearing masks, everyone flying to the United States from another country will need to test before they get on that plane, before they depart, and quarantine when they arrive in America," Mr Biden said.

The executive order Mr Biden signed requests that guidance from the Centres for Disease Control and Prevention on issues such as testing, quarantines and masking be followed.

It orders the secretary of Health and Human Services and the secretary of Homeland Security to work with the director of the CDC to present "a plan for how the secretary and other federal government actors could implement ...]CDC-recommended periods of self-quarantine or self-isolation after a flight to the United States from a foreign country, as he deems appropriate and consistent with applicable law. The plan shall identify agencies’ tools and mechanisms to assist travellers in complying with such policy".

Mr Biden requested that the proposal for regulatory action on travel be sent within 14 days and that the officials mentioned update him weekly.

The health agency says people should not participate in non-essential activities for seven days. People are also recommended to take a viral test three to five days after arriving. If they do not, the agency says they should refrain from non-essential outings for 10 days.

There was a testing requirement during the administration of former president Donald Trump, which the CDC also recommended. Quarantines, however, were more of a recommendation than a rule under the Trump administration.

Some airlines, foreign and domestic, have mandated mask wearing, with some airlines also requiring tests.