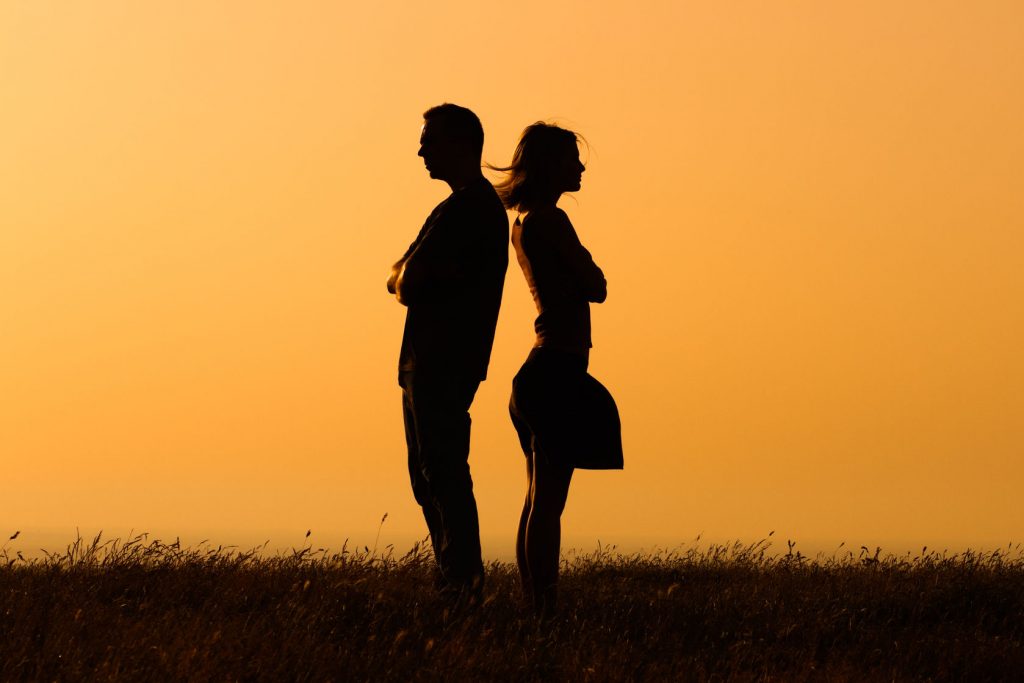 Marriage is a partnership relationship between two parties, which cannot succeed without the spouses making an effort, and the failure of the marriage places responsibility on the shoulders of the two parties, so each party contributes in one way or another to the destruction of the marriage, even if it is not intentional, as a result of mixing concepts, and committing mistakes that are not Intended for sure.
The following are 3 mistakes that you may make that contribute to the destruction and termination of marriage. Know them and avoid them in order to keep your married life happy, strong and stable.

1- Fear of facing problems
Some spouses are afraid of facing the problems they face in marriage, and the result is the accumulation of grudges and small problems, to become larger and more complex problems, and thus difficult to solve.
The healthy lifestyle as a married couple is not to hide or ignore problems. Problems and disagreements must be discussed between the spouses calmly and wisely, in order to reach solutions that satisfy both parties, and thus eliminate the problem, and reject the grudge between the spouses.

Read More: 7 behaviors you need to stay away from in order for your husband to love you

If you are afraid of facing problems and disagreements with your husband under the pretext of preserving peace between you, then make sure that discussing differences and solving problems calmly is what guarantees you peace and marital stability.

3- The essential differences between spouses
Choosing a life partner completely different from you in essential matters is a big challenge, and the fact that the success of this type of marriage is the exception and not the rule, after the flame of love fades, the big and fundamental differences between the spouses remain to hinder the spiritual and intimate communication between them, so try to avoid choosing a different life partner About you in fundamental matters such as religion, social standing, or basic moral principles.

Send words of love to your husband before bed