REVIEW: ‘One Night in Miami’ is a character masterclass 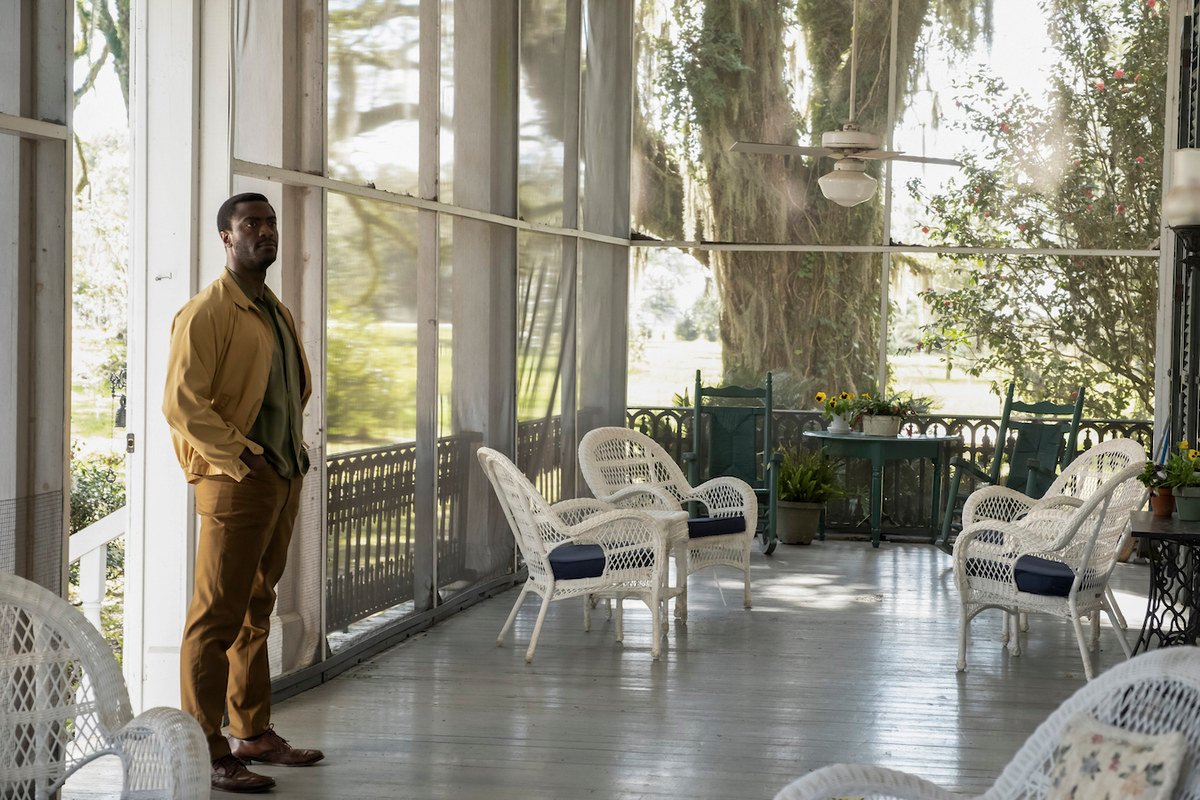 All four men are at pivotal moments in their respective careers, and their (sometimes confrontational) celebration offers a glimpse into the personal struggle each faced to determine and justify their place in the cultural and civil unrest of 1960s America.

Staggeringly, “One Night in Miami” marks a first directorial outing for Regina King (who recently won plaudits as the star of the excellent “Watchmen” series on HBO, but has also cut her teeth on an array of leading TV shows). As far as debuts go, there can be few so assured, sensitive and artfully challenging as this. King’s quartet of actors (Kingsley Ben-Adir as X, Eli Goree as Clay, Aldis Hodge as Brown and Leslie Odom Jr as Cooke) flit effortlessly from convincing fraternal squabbling to incisive and shocking arguments — when they clash, the dynamic and the atmosphere between the four positively burns with intensity that is as menacing as it is mesmerizing.

King leans on the movie’s theatrical origins — often, “One Night in Miami” is little more than four men in a single room, limited to a world that starts and ends at the door of a cheap motel suite. When she does lean into the advantages of a movie adaptation (for Clay’s boxing bouts, Cooke’s performance in Boston and X’s growing foreboding surrounding the threat to his life), “One Night in Miami” feels part of a larger, lavishly painted world, but one that is simmering with uncertainty and intensity.

It is a strange feeling to be so entranced by a movie that eschews complex set pieces or stunning locales. And it is a testament to King, her cast, and the source material that “One Night in Miami” feels quite so vital.