Etihad to resume flights between Abu Dhabi and Doha 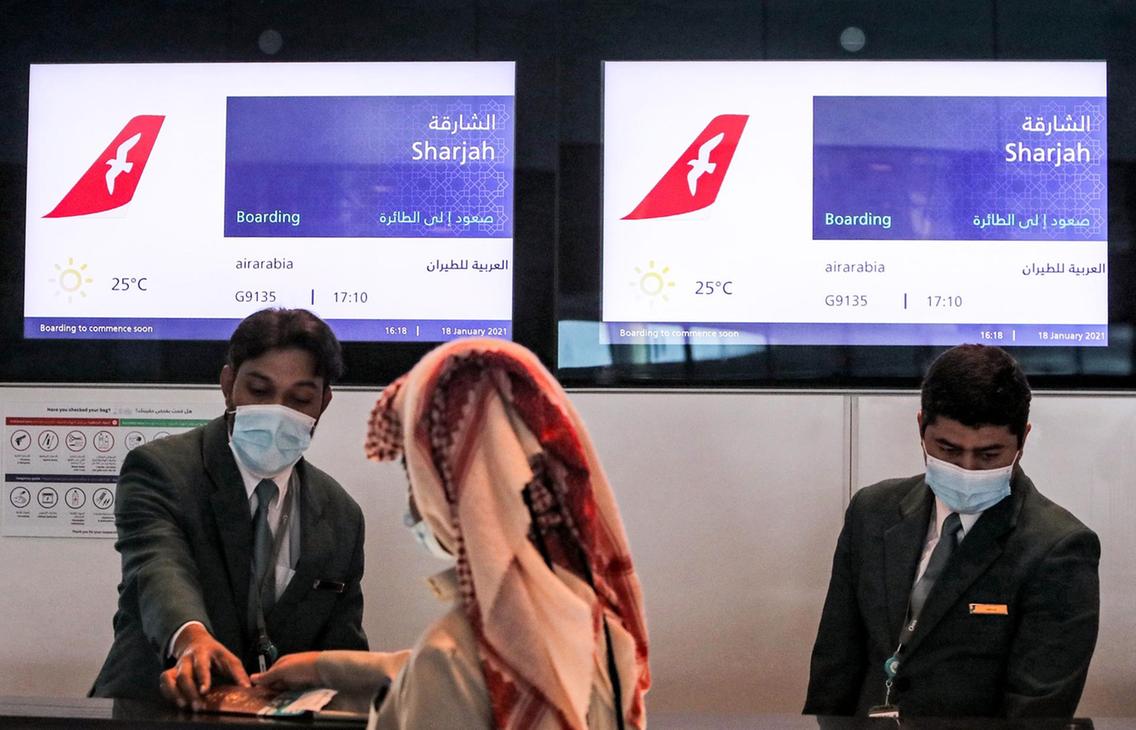 Etihad will resume services between Abu Dhabi and Doha, Qatar for the first time in more than three years.

The airline will operate daily flights from February 15, it said.

“With ties between the UAE and Qatar restored, the restarting of passenger services between the two capitals will once again support the growth of trade and tourism between the two nations," said Martin Drew, senior vice president for global sales and cargo.

“Adding a new destination to Etihad’s network during the Covid-19 pandemic is another step towards the gradual expansion of normal scheduled services to more cities across the airline’s global network.”

The airline will use Airbus A320 and Boeing 787-9 Dreamliners on the 65 minute route.

Flights leave Abu Dhabi International Airport at 9am on Monday, Wednesday and Friday, at 8pm on Tuesday, Thursday and Saturday, and at 1.30am on Sundays.

Return flights leave Doha's Hamad International at 10.30am on Monday, Wednesday and Friday, 9.25pm on Tuesday, Thursday and Saturdays, and at 3.15am on Sundays.

Etihad requires every passenger to produce a negative PCR nasal swab test before departure and also on arrival in the UAE capital.

Relations were mended between Qatar and Saudi Arabia, the UAE, Bahrain and Egypt before the 41st GCC summit at Al Ula in Saudi Arabia this month.

The move ended a three-year Gulf crisis and travel, economic and diplomatic ties are being resumed.

Air, land and sea routes were halted in June 2017 as the four nations broke off ties with Doha, and Emirates, Etihad and other Emirati airlines have not flown there since.

Qatar Airways resumed flights through Saudi airspace on January 7, with the first plane flying from Doha to Johannesburg, while Qatar's TV channel beIN Sports was broadcast in Saudi Arabia on Monday.

Qatar recently became the 17th country to be added to Abu Dhabi’s travel “green list”, meaning travellers are able to visit the country without the need to go into quarantine on their return to the UAE capital.